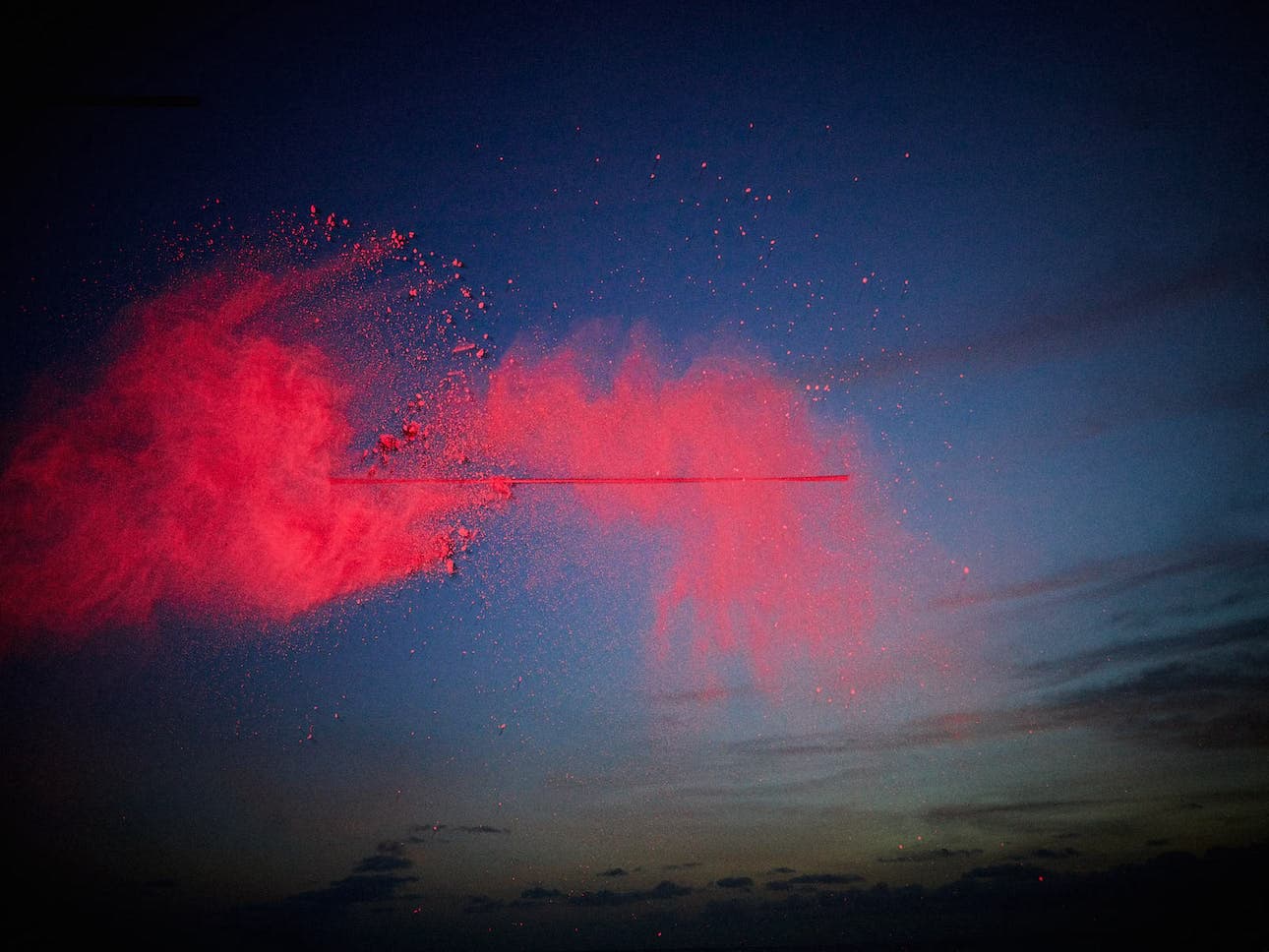 As Milan Fashion week comes to a close, a 2-month-long exhibition that opened last week of the work of eclectic Italian photographer Toni Meneguzzo at the 29 Arts in Progress Gallery in Milan will be accompanied by a new book to launch globally on Sunday 2nd October.

Meneguzzo has worked for over 40 years in fashion, during which time he has developed distinct photographic techniques that have defined his style, such as the Polaroid grand format (20 x 25), which has become his trademark and influenced so many other photographers over the years. He has shot for everyone from Harper’s Bazaar to the New York Times to Vogue, AD, World of Interiors, and brands such as Gucci and the late Issey Miyake to mention a few.

Diptych – This solo exhibition of his work featuring over 60 works curated by Giovanni Pelloso – is an unpublished juxtaposition, between the transience of the Polaroids of portraits, nudes, flowers, still life and the vitality of new digital images in their purple, turquoise, ochre and colder tones.