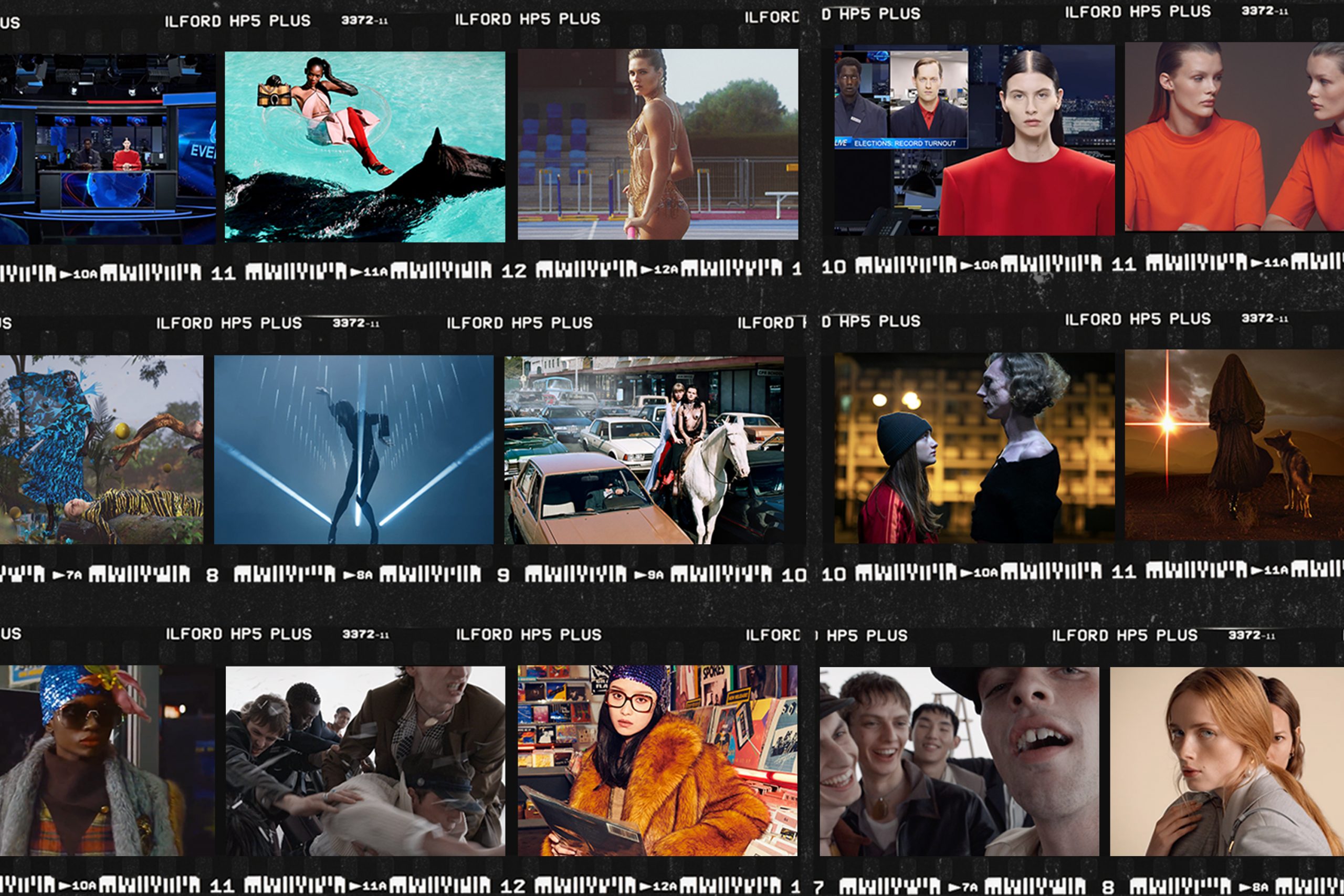 Fashion films largely began as behind-the-scenes of shoots as brands were unconfident of what the medium could do for a brand as well as where it would be shown. Fast forward just a few years and brands have jumped full onboard leveraging the medium as landing pages for their websites and concepting around film first.

Agent Provocateur rolled the dice to live up to their brand name with a controversial piece that prompted dialogue about what it means to be a feminist today, marrying powerful athletes with provocative imagery.

Gucci continues to invest heavily in building some of the most narrative and comprehensive films in fashion. This season saw not one, but seven films from the label with the cornerstone piece surrounding a trip to LA with show horses. Their pieces don’t take themselves too seriously and allude to novel fantasies. A whole psych class could be made of analyzing how they reflect the dreams of society.

Fabien Baron continues to set the bar for luxury design houses doing it all with mainstay brands. His recent men’s piece for Zara is worth analysis and should be benchmark for many a house to rise to.

As we come out of lockdown the digital addiction to brands as publishers, producers, and prophets of social aspirations is certainly now solidified and we look forward to how houses project our fantasies in film for the future. Here are The Impression’s Top 10 Fashion Ad Campaign Films of Spring 2020 as selected by Chief Impressionist Kenneth Richard and the team at The Impression.