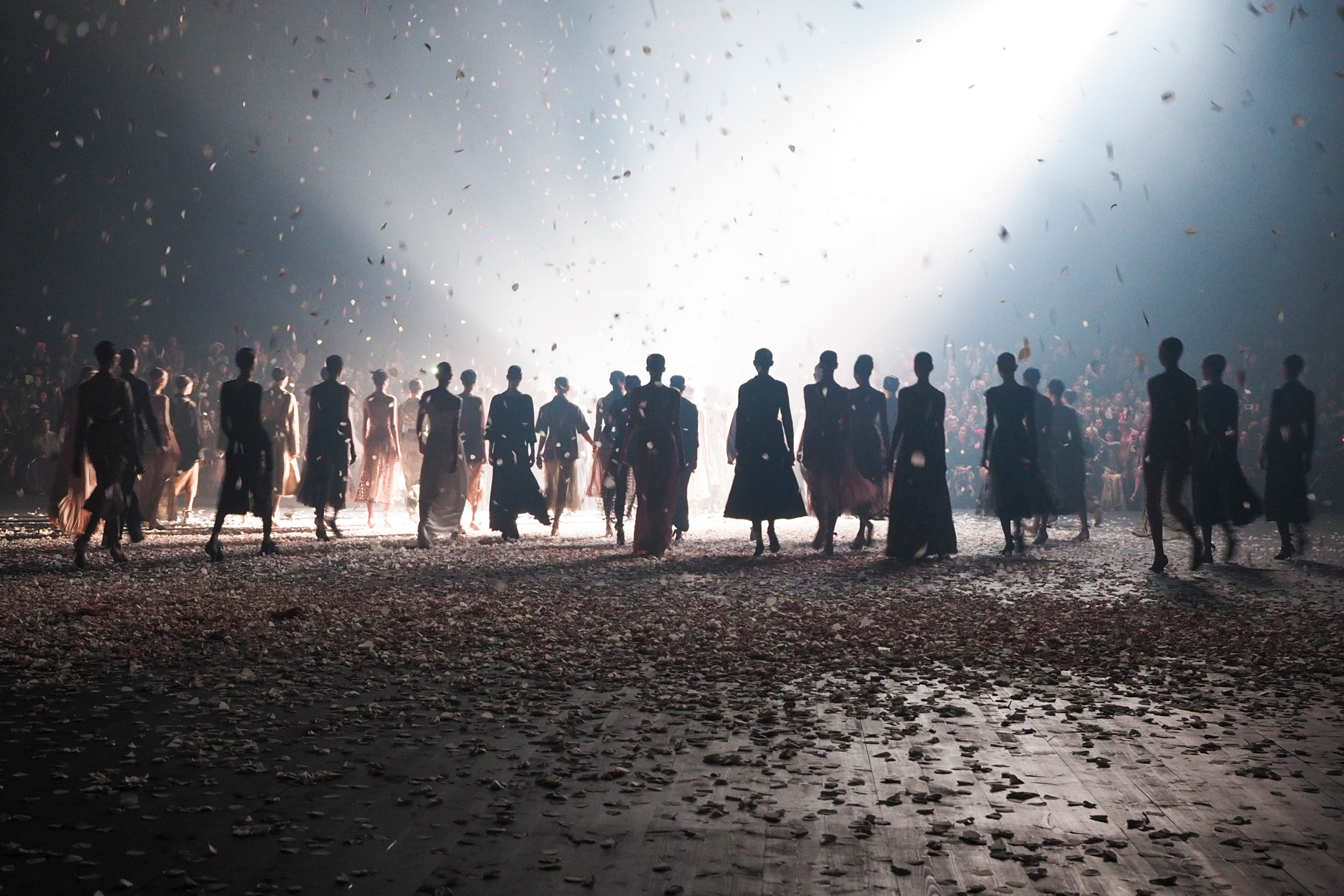 Top 12 Breakout Models of Spring 2019to cast in ad campaigns

The runway may be interpreted as a stage for the designers to showcase their offerings, but that stage requires careful consideration of the actors to bring a vision their vision to life. Which is why modeling agencies, casting directors and designers team for weeks to hone in on just the right characters to play their parts, the models.

Each season a new group of ‘actors’ takes the stage, and makes an impression before their final bow in Paris. Their departure often leaves us longing for more and considering who will be cast next in the film production of runway, the ad campaigns.

After combing through four fashion weeks and ~6,000 images per day, a few breakout models have captured the attention of our team and Chief Impression Kenneth Richard. While there is obviously a lot of great talent out there, these 12 models rose to the top to earn our recommendation for top 12 breakout models of Spring 2019 to be cast in next seasons ad campaigns.