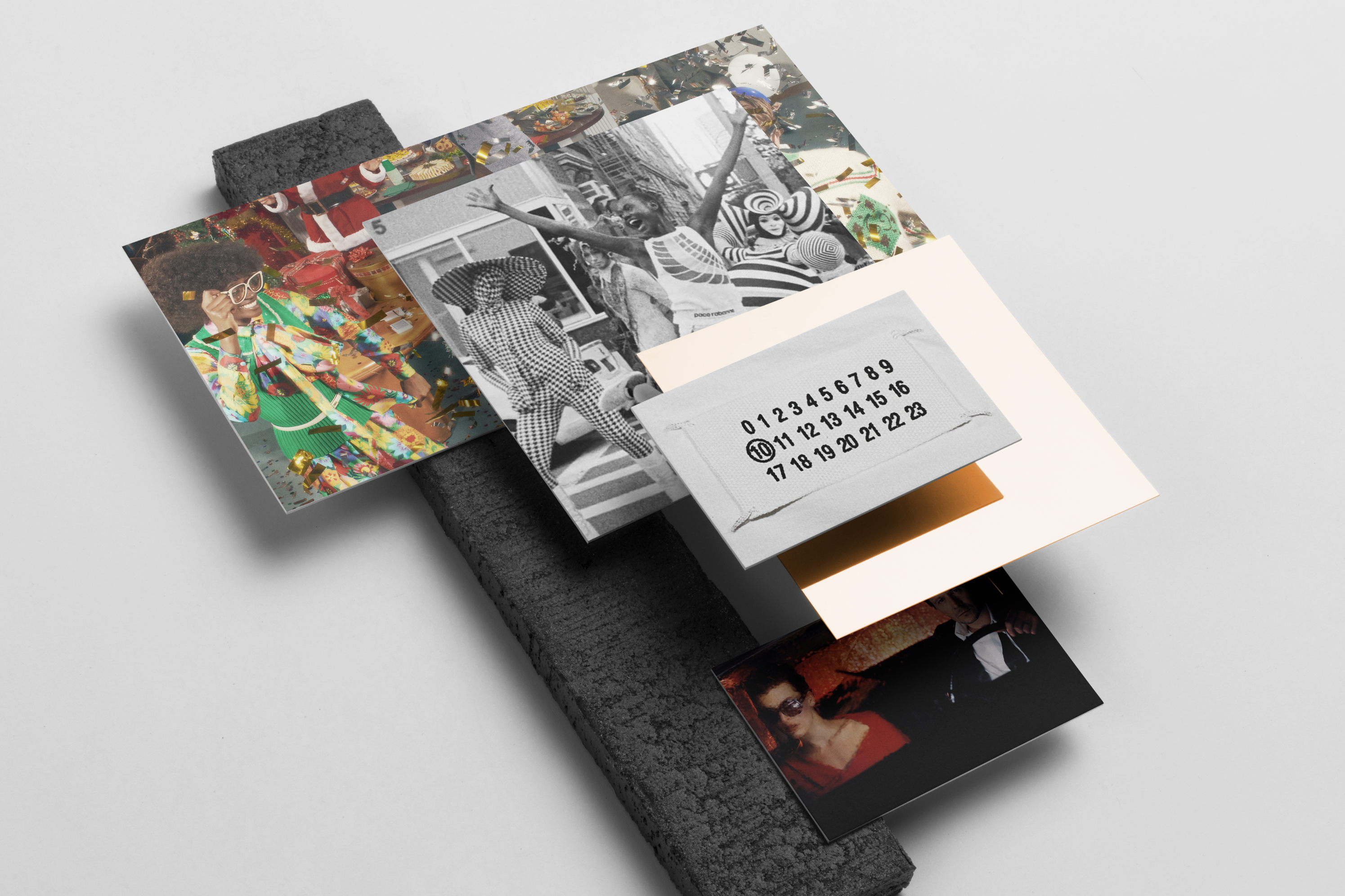 How Do We ‘Build Back Better’ After Fashion’s Annus Horriblis?

It’s the million-dollar question. After 12 months that saw the fashion industry – and the world in general – turned upside-down by the Covid-19 pandemic, what are the trends, theories and indicators that can inject some much-needed positivity into our plans for 2021? Here are some (often contradictory) predictions for the future of fashion marketing…

You may not want to hear this – particularly if your job is to service the endless feed of content for your brand – but, looking at wider cultural trends, there are signs that a ‘less is more’ approach is taking hold in marketing. In the UK, the end of year music polls unanimously voted ‘Untitled (Black Is)’ by the relatively unknown band Sault as the best album of the year. And when we say ‘relatively unknown’ – we mean no-one knows who they are. Their producer is credited as Inflo, whose previous work ranges from the unremarkable (The Kooks, Tom Odell) to the critically acclaimed (Little Simz and Michael Kiwanuka). Beyond that, there are few clues. But, having released two brilliant albums in 2019 (‘5’ and ‘7’), they repeated the trick in 2020 – their latest album, ‘Untitled (Rise)’ was praised in The Guardian newspaper for delivering the ‘best album of 2020, again’.

Why does any of this matter? Because, in an age (and an industry) where it’s supposedly impossible to score a hit without a global joined-up social media campaign, an obscure British band gained traction by turning their obscurity into their unique selling point: reclaiming the power of mystery in the face of over-saturation.

How does this translate to your brand strategy? Admittedly marketing abhors the vacuum of obscurity – but consider the media-averse approach of Margaret Howell or Martin Margiela over the years. Did it do them any harm?

Mystery will be big in 2021. Think teaser campaigns that build anticipation and excitement – hold back on detail, hint on bigger things to come…

Having said all that, allow us to completely contradict ourselves. As Albert Einstein once said about something arguably more significant, ‘for every action, there is an equal and opposite reaction’. And so, to contradict the immovable anti-marketing approach, there is an equal, unstoppable force that is sheer glamor.

What is fashion, after all, but an opportunity to escape the mundaneness of life in the most over-the-top way possible? And God knows we have stared the mundane in the face in 2020. Let’s be bigger, crazier and camper than ever for 2021.

For smaller brands in particular, survival is not just of the fittest but of the most fluid. And in 2021 that means being not only gender- but also collection-fluid. Think that sounds like empty marketing-speak? Consider the case of Les Girls Les Boys – a smart, modern brand who refuse traditional definition. The trans debate is a minefield for anyone involved in endorsements, as even media-trained celebrities are wrong-footed by new gender nuances. The key point – as always – is to remember that we are talking about people, not examples. Barneys NY was ahead of this curve with its Spring 2016 campaign entitled “Our Town”, lensed by Bruce Weber. If you want to build a truly inclusive brand, by definition that implies including everyone, however they identify. So think in terms of diversity in its widest sense when casting models – and, since we are now used to a blurring of streetwear, sportswear and luxury in collections, think of how you can push that further. From gender-neutral to purpose-neutral or even season-neutral: the possibilities are endless.

We have been living through a period of division, where differences have been emphasized as opposed to similarities. This applies at every level of society – in terms of political party, race, sexuality, gender… So how does it apply to fashion? And how can we fix things so that brands start seeing each other as allies rather than adversaries? We’re not saying Kering and LVMH will suddenly become bosom buddies, but looking at other industries, there are encouraging examples that show how rivals can start to de-toxify their relationship. Take fast food: as Covid-19 decimated the catering industry, we saw a rare olive branch extended between the market’s biggest players. ‘We never thought we’d be asking you to do this, but restaurants employing thousands of staff really need your support at the moment,’ announced an ad from Burger King. ‘So, if you want to help, keep treating yourself to tasty meals through home delivery, takeaway or drive thru. Getting a Whopper is always best, but ordering a Big Mac is also not such a bad thing…’

The ad went on to mention other famous fast food outlets – as well as pointing out there are always local independent food retailers that their audience should support.

The cynical might see this as an attempt to win the moral high ground. Maybe so. But consider this: after UK supermarket Sainsbury’s was trolled by racists for featuring a black family in a high-profile campaign, the country’s major food retail companies (let’s name them in full: Aldi, Asda, Co-op, Iceland, Lidl, Marks & Spencer, Tesco and Waitrose) agreed to run a joint campaign, their adverts appearing back-to-back (alongside Sainsbury’s) during two primetime slots on Channel 4 on the same evening, with the hashtag #StandAgainstRacism.

The onus is on fashion brands to act with the same sense of solidarity: share best practice, agree on a basic level of humanitarianism in terms of your employees and your audience… and act with a unified front to ensure there is no room for ambiguity.

While big-name collaborations are a recognised trope, what if previously unimagined universes combined (like a DC/Marvel mash-up)? We’ve seen it with Comme des Garçons and Gucci – well why not Bottega Veneta and Dior?

It’s often hard to remember that fashion isn’t really as important as we all think it is. It’s dressing up. But we have a voice – more so than many people who might deserve it better – and thus a responsibility and an expectation to act with responsibility. That is a heavy weight to bear. But at the same time, we should never forget that clothes are an expression of individuality, character and freedom.

Fashion is fun. And, in 2021 more than ever, it has a role in lifting us above the drudgery of existence. Be fabulous! It’s your job

In essence, the world has changed. Every familiar element of the fashion industry – from the shows to retail, from production to distribution – has been turned on its head. So think of this as a Year Zero: a time to re-imagine, reset and reinvent. The old world is over, if you want it.