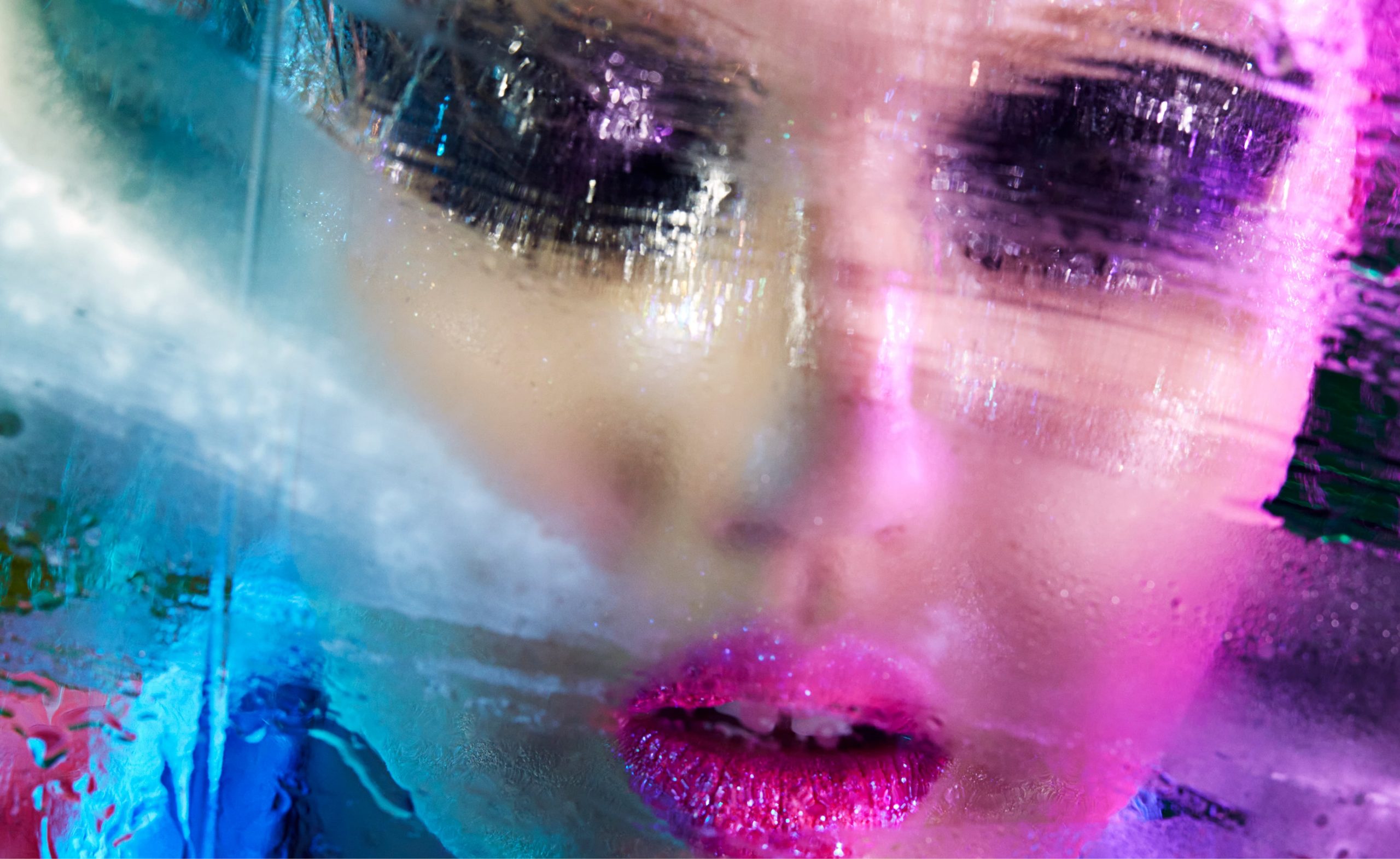 Zara proclaims the arrival of its new beauty line through an expansive yet focused film and photography campaign. The line was developed under the creative direction of legendary British Makeup artist Diane Kendal and is quite extensive. That note wasn’t lost on the team responsible for communicating the launch. With creative direction from Christophe Derigon of agency Baron & Baron, and film direction by Fabien Baron himself, the multi-faceted project is perhaps the most holistic beauty campaign we’ve seen.

Drawing on their impressive and numerous industry connections, Baron & Baron recruited a slew of image-makers and creatives to divide and conquer. But while each approaches the beauty campaign from a unique angle, it remains greater than the sum of its many parts. The campaign is hyper-visual, creating a sense of brief yet bold storytelling through lush visual vignettes.

The centerpiece of the project is Fabien Baron’s The Call series of short films. Each film centers on a single model whose hair and makeup are done in retro-glam fashion. As we watch them through a vintage, VHS-like filter, we hear a voiceover from each woman as she reflects on the idea of beauty and what it means today to look and feel beautiful.

The deep contrast between the vintage footage and styling and the progressive, feminist ideas of beauty sends a powerful message: a condemnation of antiquated, externally imposed beauty standards in favor of an assertion that true beauty is individually created and recognized. The refrain “there is no beauty, only beauties,” concisely drives the idea home.

The rest of the campaign imagery feels like personal riffs on this idea; each artist’s work functions as a small editorial, a window into a particular and personal example of beauty. From Craig McDean’s punk-rock heroines and Nadine Ijewere’s avant hippies to Marylin Minter’s glittery nocturnal glam and Steven Meisel’s modern Motown, each vignette is a finely crafted visual world of its own.

As they are the potential customer’s most direct access to the makeup itself, strong product shots are a crucial element of any beauty campaign. Here, they also play an important secondary role in tying the various visions of beauty together.

What makes the campaign feel so holistic is its idea of beauty in diversity. Through this idea, the campaign as a whole manages to remain focused while also being quite eclectic.

It also taps into an important element of inclusivity: we see many different faces and skin colors, reaffirming the idea that beauty is for everyone. It’s a smart move for Zara, which is perhaps seeking to create a stronger identity and become more akin to a lifestyle brand, while also maintaining mass appeal, to champion this idea. There is no beauty, only beauties, and Zara has successfully shown us a whole bunch of them.

CRAIG MCDEAN On the Line
Still Life by Raymond Meier