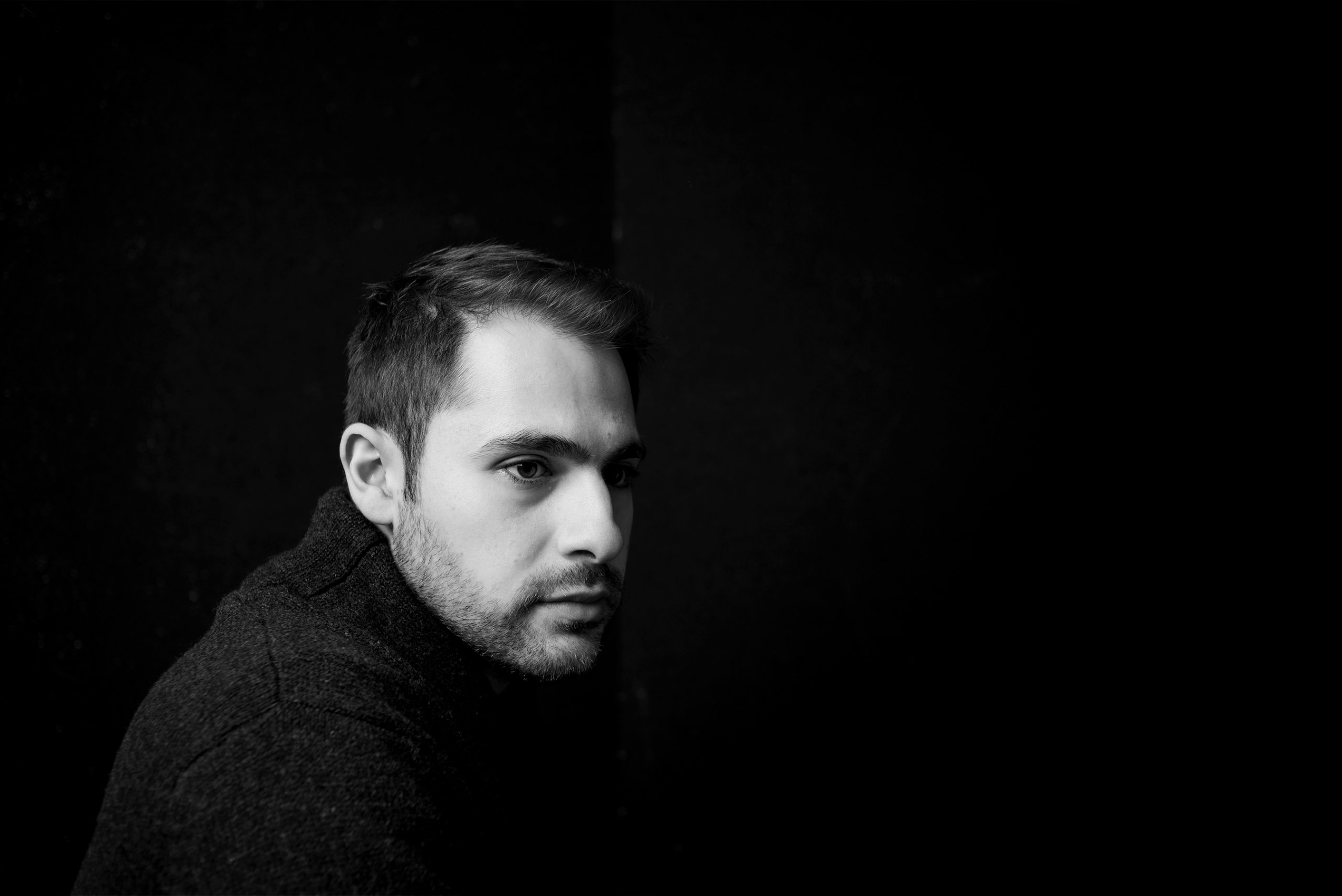 He has developed strategy, art directed campaigns, and designed logos for some of the biggest and most influential brands around – with a client list including Mulberry, Louis Vuitton, Linley, Tom Ford, Diesel, LVMH – as well as magazines including British Vogue, Porter, Mission, and Hole & Corner. As such, no-one is better placed to discuss the changing face of branding in 2020. Speaking to us from Thessaloniki in Northern Greece, where he has spent lockdown with his family (with only the occasional interruption from a watermelon salesman), the charmingly sardonic British-born former Creative Director of Spring Studios New York muses on what he’s learned so far…

It’s interesting to think about how we used to do things, and how it’s changed very recently. In some respects it’s a great time to be in the creative industry because changes – in the way the audience consumes content/creativity/design etc, changes in the platforms we use to communicate with each other, and changes in culture and what people care about – have meant that the art and the science of what we do has to be much more in sync – creativity has to be informed and its effectiveness will be measured.

But I really do think it has to be a balance. It’s great when, at an agency, you can have important strategic conversations, but the economics have to be in place to ensure that the art and craft is delivered. It’s all changing so much, not just for fashion, but for the creative industry at large.

You can see some shifts in the way that brands have begun to behave more like curators: rather than commissioning an agency to do everything for them, they are also seeking individual makers/creators that operate at a different scale to an agency – and in many cases, the act of commissioning them directly will fulfill a need.

So there are perhaps far more opportunities now for smaller and more concentrated teams in the industry and there is an appetite for more variable visual languages within a brand. I guess this also means that brands can look a little messy at times – be it the photographic aesthetic or changing their logos a little too often – but it’s sort of ok… it’s about a feed and a moment.

Think About The Economics

The fees and costs need to make sense to sustain the set-up, and at the end of the day, the client has to see the return on the investment they make with you. Informed creative ideas are key to unlocking real value, I think.

And then in other news, look at the guy from Idaho who unintentionally skyrocketed the sales of Fleetwood Mac by skateboarding to work listening to ‘Dreams’ and uploading it to TikTok [Nathan Apodaca, aka @420doggface208]. These things happen serendipitously and then people think, “How can we recreate that?” It’s like Oumi Janta, the girl in Berlin on rollerskates that went viral recently [@oumi_janta]. Yesterday I got served a commercial for a car where she’s driving the car and then skating around it. The issue when trying to recreate these moments is that sometimes they’re not really connected to the brand and so it can come across as short-termism: “Oh, that girl was popular, why don’t we stick her in a car?”’

I do a couple of jobs that are unusual for one person to do. I like to do strategy, and I spend a lot of time doing that. But at the same time I like to draw letters, for example. Sometimes that can be confusing for a client, because they don’t often conflate those two ideas – of a craftsperson and a more marketerial role. Certainly there has always been a spectrum between more vocational and more theoretical ways to study and practice design.

There are courses designed to teach specific skills, like how to put together a magazine or design a book or typeface, but what’s most important are the critical faculties to interpret design language and appraise the visual culture. And having the ability to identify what tools you need to solve a problem, rather than having a set of tools and hoping that they’re always going to be relevant.

Perhaps equally important is knowing how to collaborate with others and having good emotional intelligence, lateral thinking ability, etc. I think you can really start to blur the boundaries of what’s possible for you as a creative individual.

The Answer Is In The Question

A dream client would be someone who asks the right question of themselves in terms of what they want to achieve. Working with the actual founders of companies is always interesting because they’re in touch with all aspects of what they’re creating and they usually have some vision of what they want creatively, even if they don’t necessarily know how to articulate it in certain media. But also they have that entrepreneurial mind: they’ve made something and they’ve seen a gap for it in the market. They’re unique individuals and I always seem to learn a lot from working with them.

There we go – there’s a unique individual who’s found his gap in the market!

One client I had that was really good was Mulberry, because they were very open. All clients are great for somebody – it’s about finding the right pairing between yourself and the task that needs to be done. For Mulberry, it was a rebranding job, which was perfect for me, because I could approach it not just as a design problem and how you create a visual language, but also look at their cultural components. All those familiar processes such as defining brand pillars and a platform that might often be about legacy or might have been defined independently of what you’re doing. Those things are incredibly interesting if you have the opportunity to first define them and then help to articulate them through the product, to the branding, to the packaging, to advertising and to everything that the customer actually experiences.

Sometimes clients have a really good idea of who they are and what they need. They’ve done that work and defined what they want. And that’s great. But other times they haven’t. Which is also good, because I enjoy that part! I love it when a client wants to build a new brand from scratch.