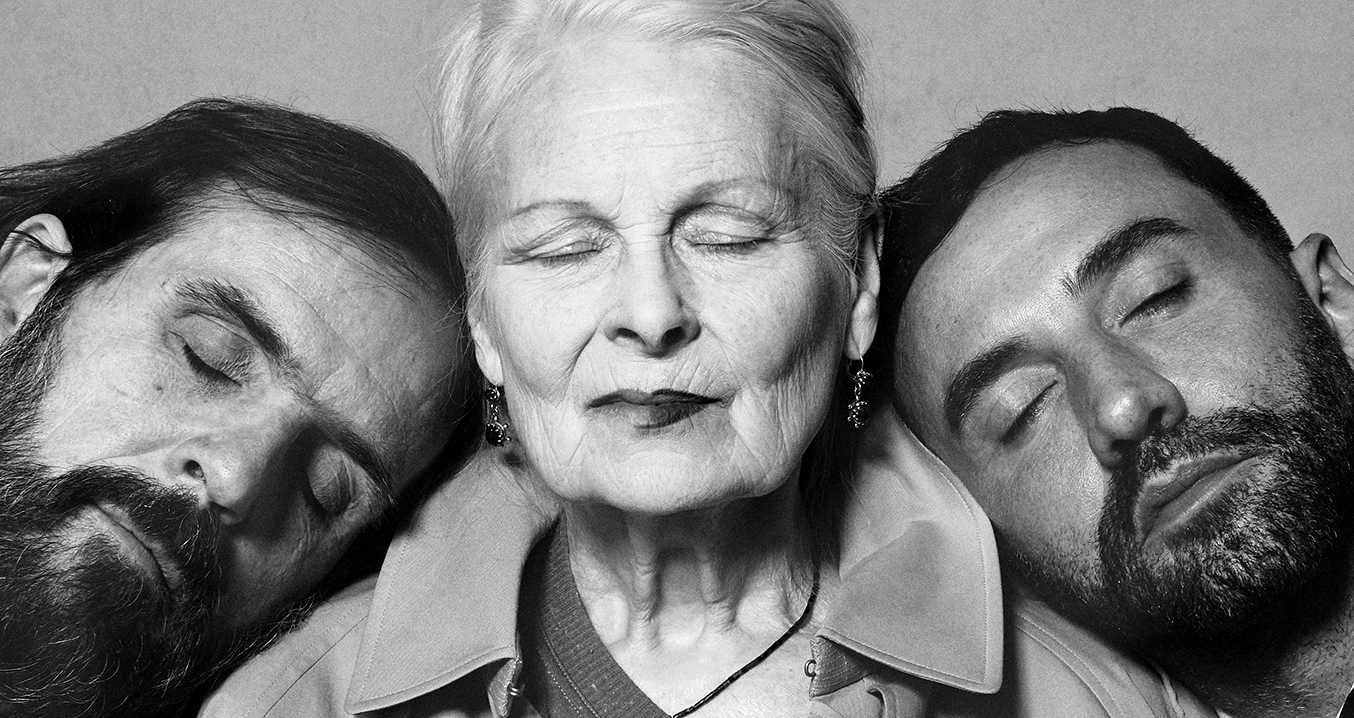 Burberry | To Collaborate With Vivienne Westwood

Two British icons are coming together for the first time as Burberry is teaming with designer Vivienne Westwood for a collection of re-imagined iconic styles.

The collaboration is a first under Burberry Creative Director Riccardo Tisci who sought to celebrate British style and heritage by marrying the house with the designer who began in 1971 along with her then partner Malcolm McLaren in London.

“Vivienne Westwood was one of the first designers who made me dream to become a designer myself and when I first started at Burberry, I knew it would be the perfect opportunity to approach her to do something. She is a rebel, a punk and unrivalled in her unique representation of British style, which has inspired so many of us. I am so incredibly proud of what we will be creating together,” explains Tisci.

The pairing couldn’t be more perfect as the iconic British house is an ideal fit for a capsule collection by the punk designer who is know for her work with tartan plaids. That work, and her contribution to British Fashion, went from ‘God Save the Queen’ in 1971 to being recognized by Her Majesty, Queen Elizabeth II who named Westwood, Dame of the British Empire, in 2006.

The collaboration will launch in December of 2018 and will support www.coolearth.org, a non-profit organization that works alongside rainforest communities to halt deforestation and climate change. The Impression loves punks who change the world and hope this inspires the next generation to get their own punk on. 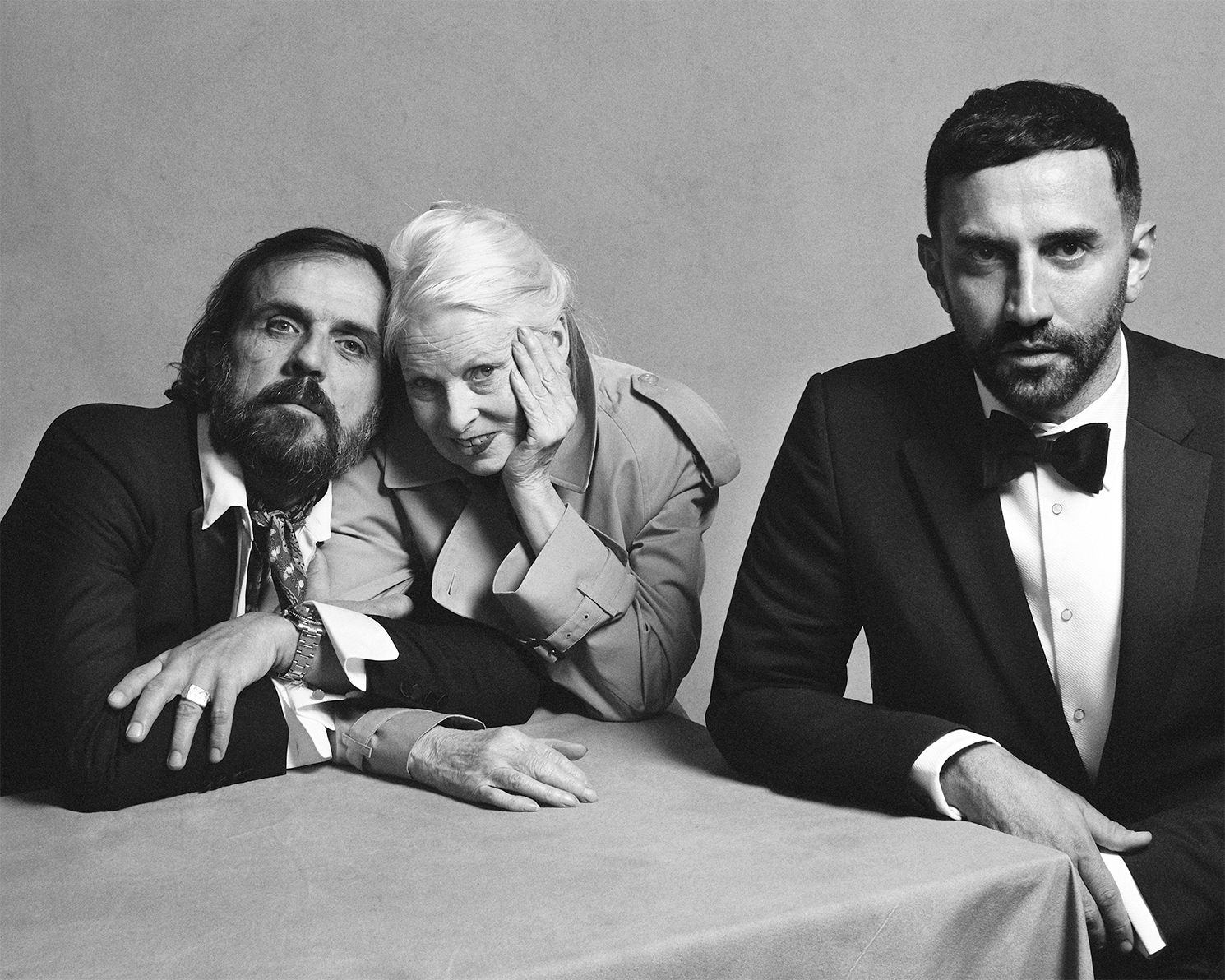 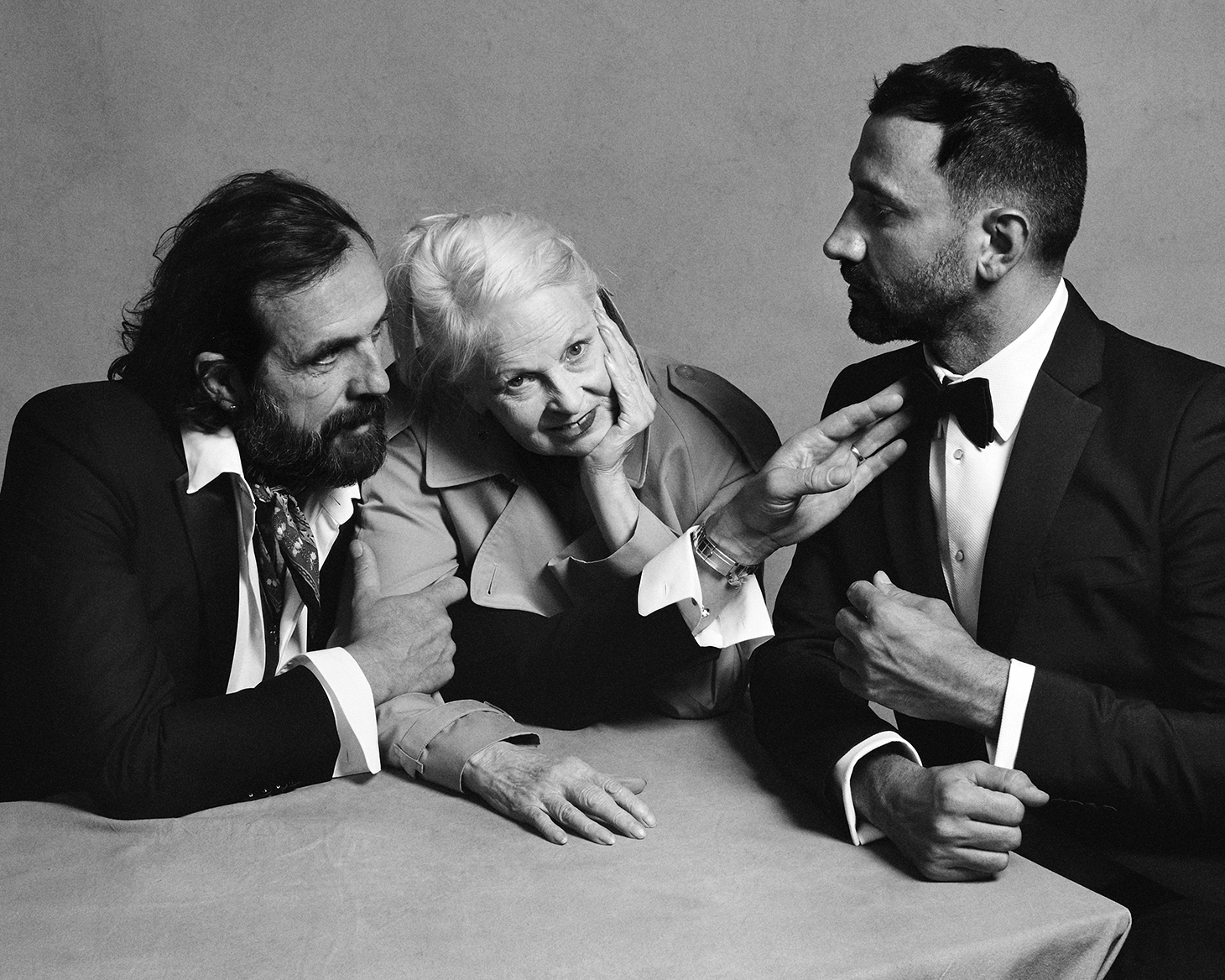