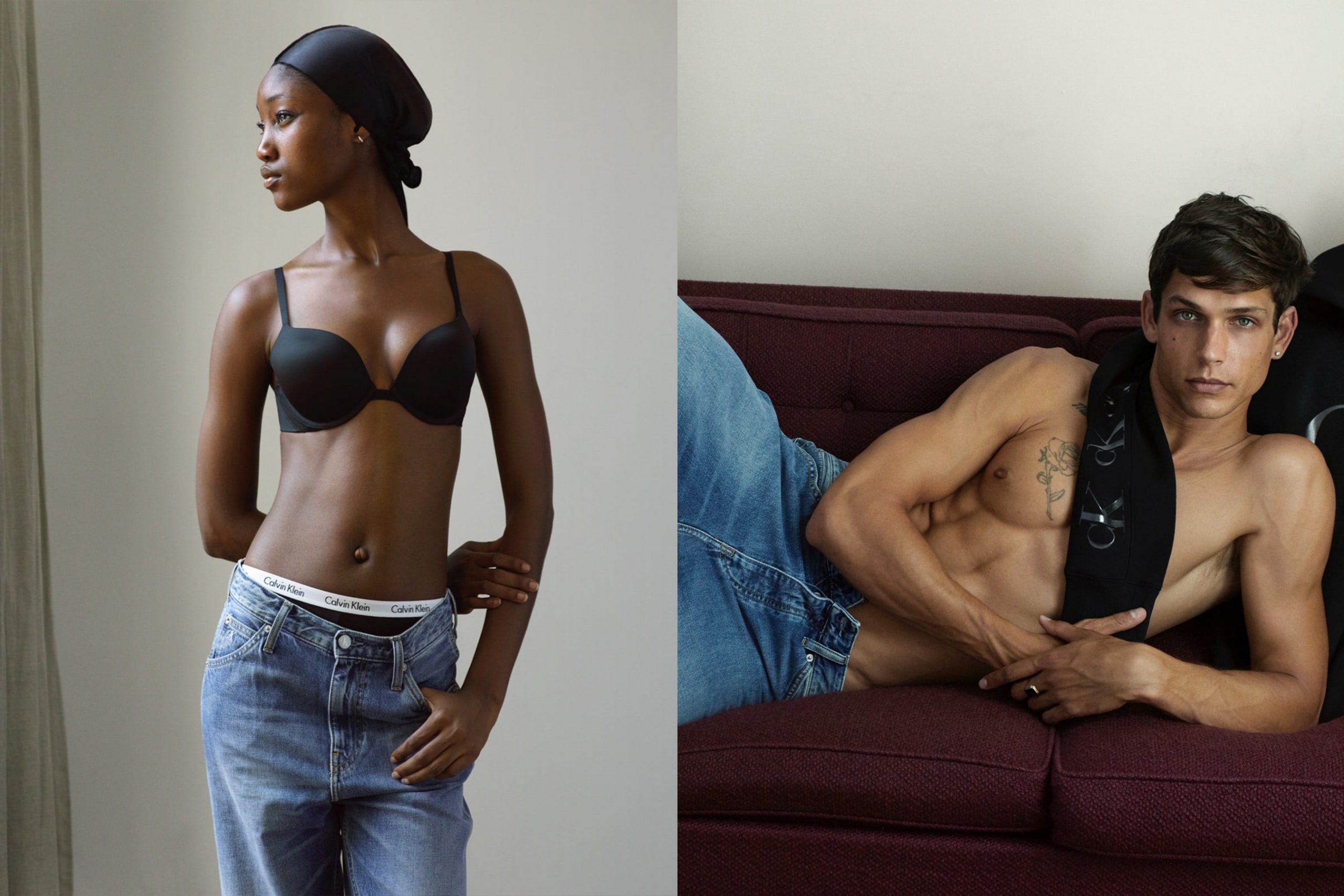 Ethan James Green and Eniola Abioro make everyone jealous in a new campaign for Calvin Klein.

Green captured himself and his partner in a series of intimate portraits at their home. We’ve seen this sort of underwear-and-denim-in-various-states-of-undress campaign from Calvin Klein countless times before, yet the intimacy and honesty afforded by the self-portrait style and the real relationship between the two subjects make it feel truly special. On both sides of the camera, the love shared between them is palpable. Even the iciest of hearts has to melt a little bit as we see Abioro smile at Green through his camera.

By giving an artist space to reflect on his own identity and relationship, Calvin Klein has landed a campaign that finds deeply real human value in their tried-and-true branding motifs. Plus it doesn’t hurt that they are both super hot.