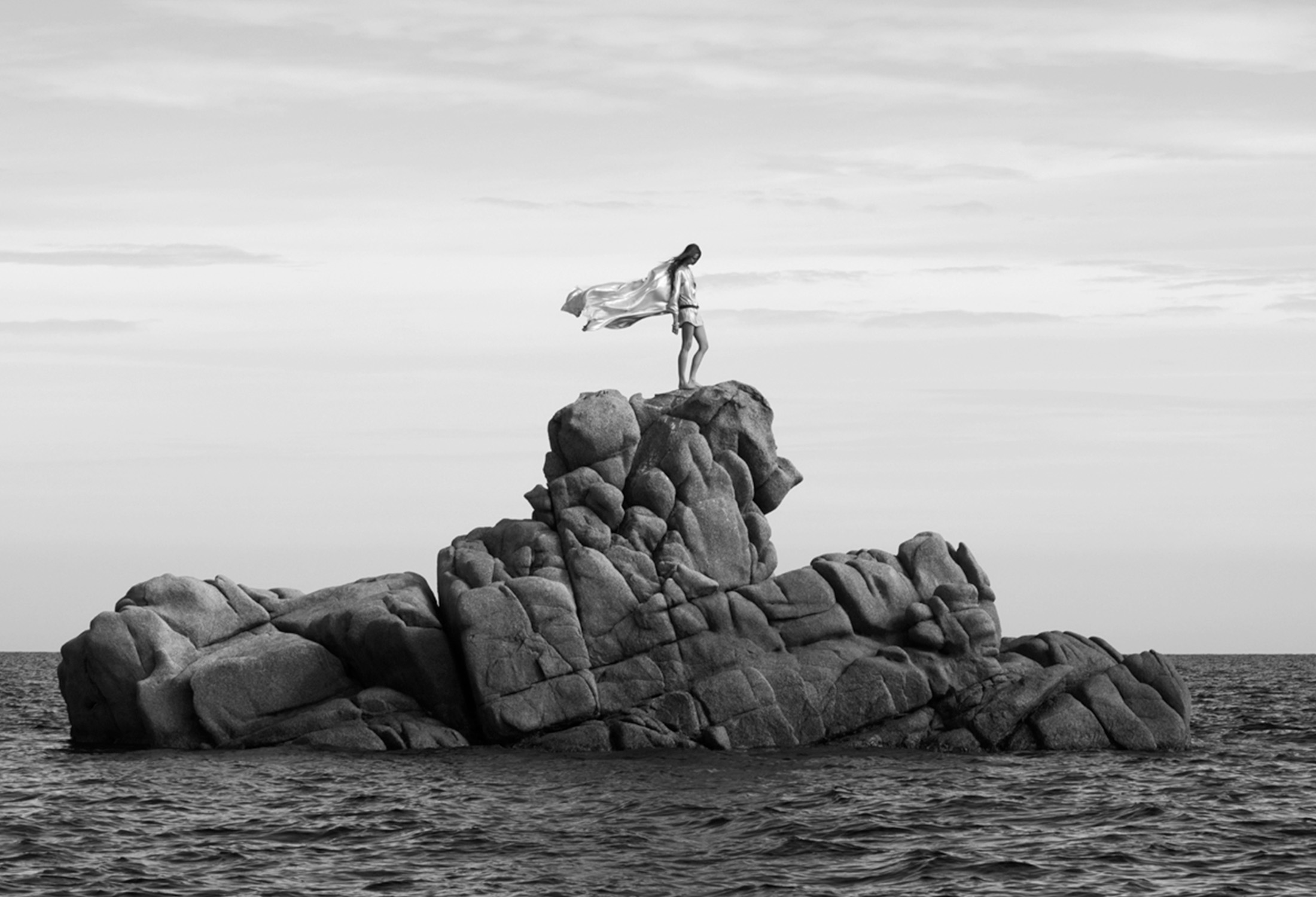 Celine has unveiled its Summer 2023 collection with a series of images and a film photographed by creative director Hedi Slimane in Saint-Tropez.

Slimane’s design work for the collection sees him revisit his work of the mid-2000s when he was interwoven within the British and American indie-rock revival of the era, working with musicians as both couturier and portraitist. The collection combines this aesthetic with the designer’s signature Parisian cool-girl chic and subdued glam, as well as some nautical and maritime codes that feel right at home along the French Riviera.

The film also saw Slimane reunite with old accomplices, The Libertines, who lent their song “When the Lights Go Out” to the film. The designer and photographer also snapped a new set of portraits of the band’s leading duo of Carl Barât and Pete Doherty.