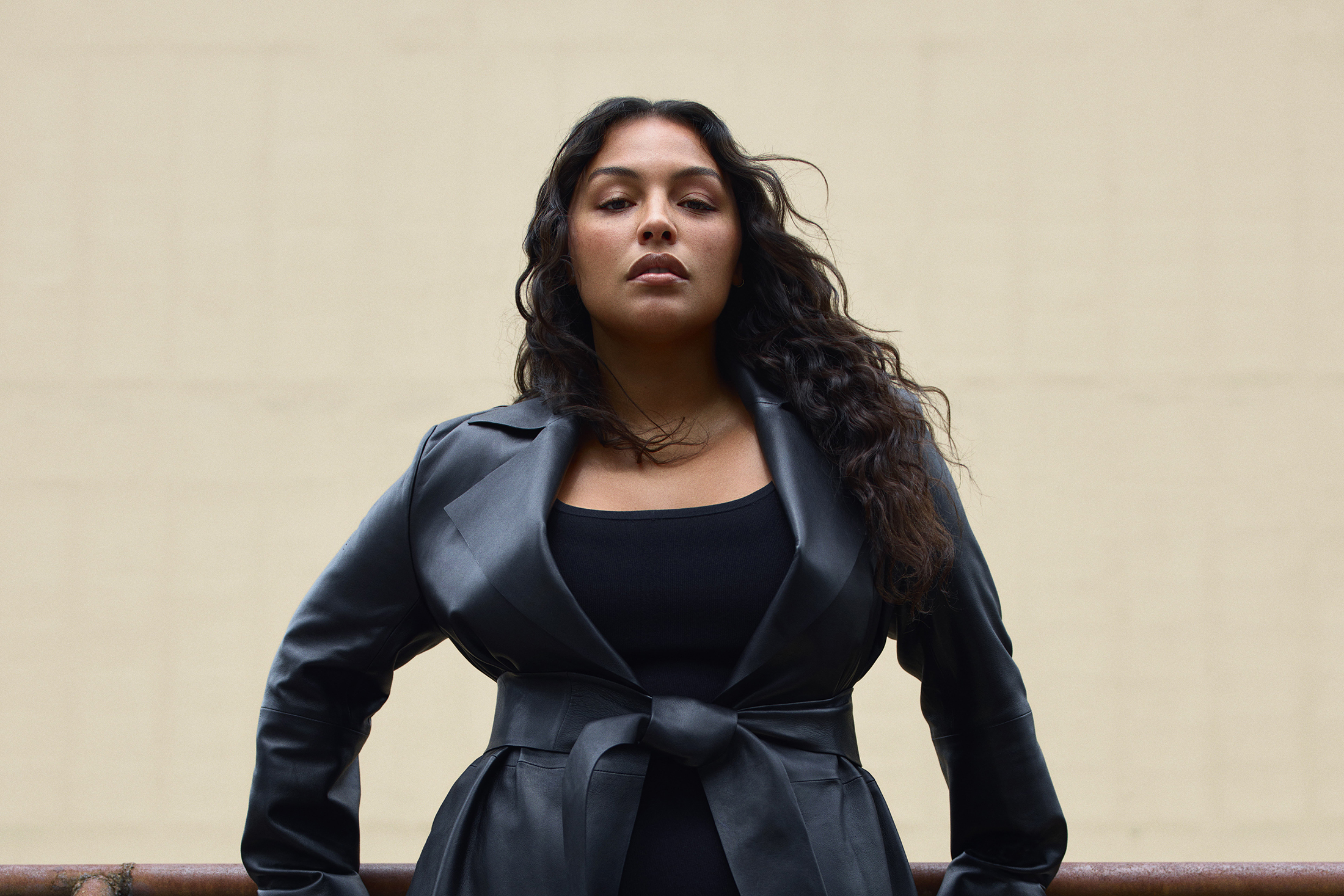 Cos Is Coming To New York Fashion Week

Drawing inspiration from the dynamic energy of global cities, COS aims to celebrate New York’s diverse communities and individual expression against the city’s own powerful backdrop.

Scheduled as part of the Council of Fashion Designers of America’s official schedule, the show will take place on the 13th of September at 2pm EDT and will be streamed live on cos.com.

CFDA CEO Steven Kolb comments, “CFDA welcomes COS to New York Fashion Week. Each season we curate an official schedule that reflects creativity, and we are pleased to count COS among this season’s line-up. NYFW is increasingly a destination for international brands wanting to connect to NYC culture and the vast American audience.”

More information on the show and Autumn Winter 2022 collection to follow in due course.