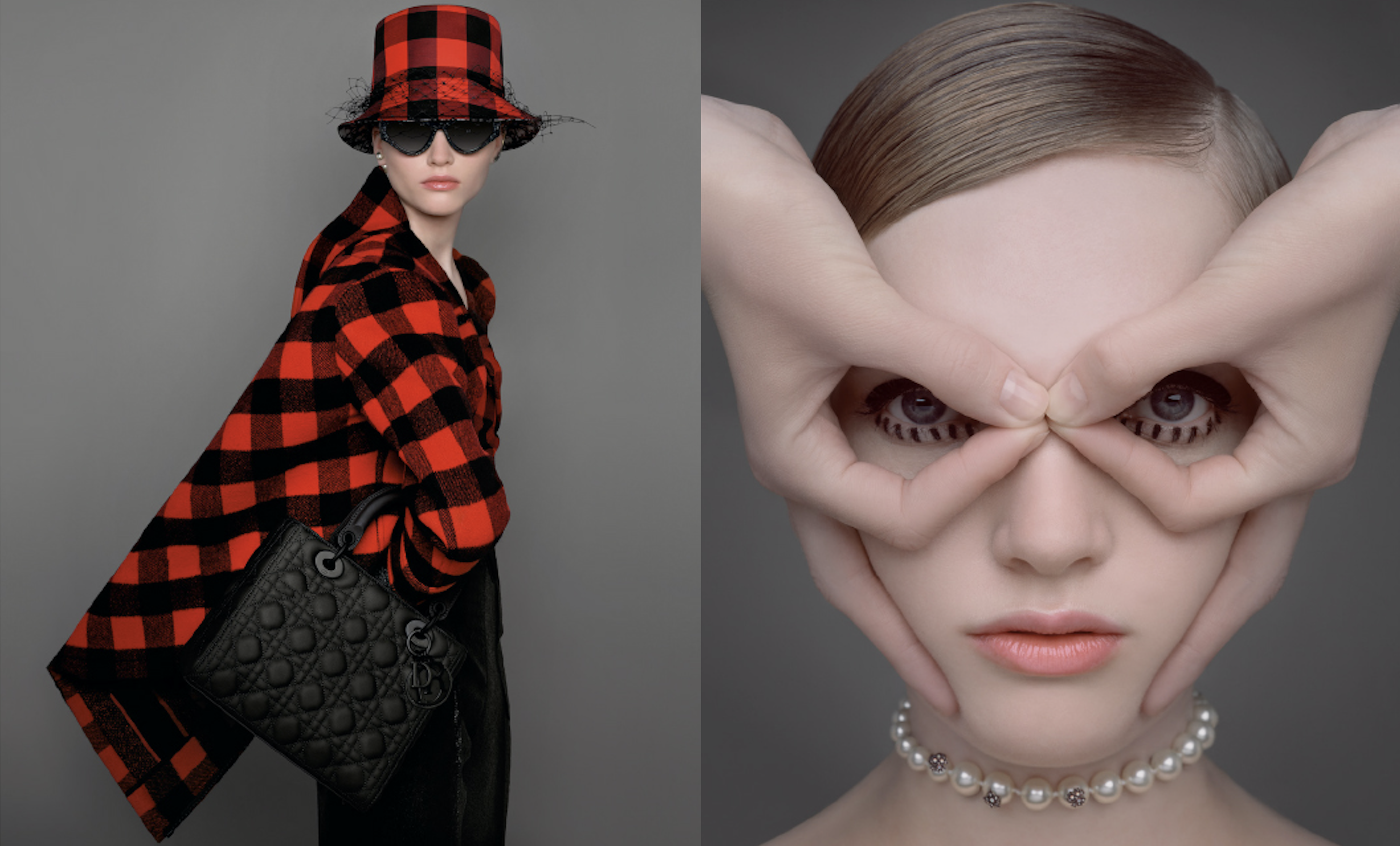 In the time of Women’s Marches, numerous global girl movements on social media and record numbers of women in government, it is clear this is Women’s time. Dior’s 2019 fall ad campaign imagined by Maria Grazia Chiuri, lensed by Brigitte Niedermair calls on the global sisterhood bond shared between women across the world.

Maria Grazia Chiuri is no foreigner when it comes to incorporating feminism into her work in the fashion industry. Being Dior’s first female Creative Director, she realizes the importance of having a female advocate in the field that dresses and interacts directly with the female body itself. In 2017, she debuted a t-shirt by Dior reading, “We Should All Be Feminists.” This 2019 fall ad campaign extends her pro-women production in Dior, grasping the sisterhood ideal.

The images capture the power of femininity, such as through two female models standing side-by-side, a model wearing a “Sisterhood is Global” t-shirt while behind her another flexes their bicep, or friendly hands guiding another’s eye. Chirui sends a message that when women stand together, they empower together. Whether it’s side-by-side or helping from behind, their strength goes past what the eye can see. Surprisingly, there is one particular image that might resonate with the putting down of another with one shoed foot on top of another. However, these two feet play in accordance with the sisterhood campaign. The top foot is being boosted and, in fact, supported by the bottom foot, pushing it taller than it could possibly stand on its own. Chiuri captures here, in light of unity throughout this campaign, strength in is helping one another rise as well.

This ode to in Dior’s fall 2019 is one more addition to the growing climate of empowering women. Maria Grazia Chiuri and Dior tell us there’s a need for a voice for female fortitude–and what better canvas for this voice than the very clothes you wear.