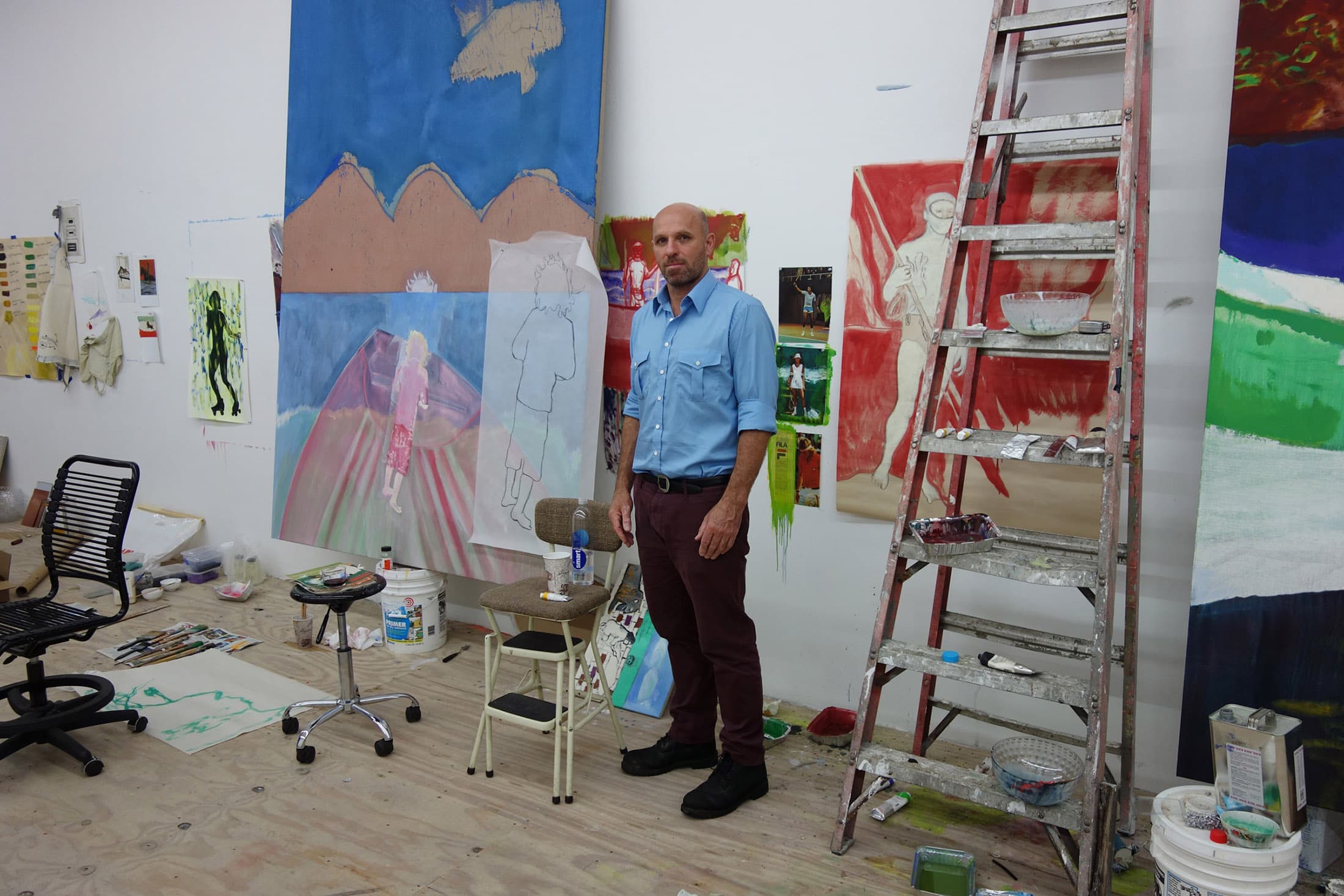 Kim Jones, Dior’s Men’s artistic director, announced that their Fall 2021 collection would be designed in collaboration with prominent painter Peter Doig. Jones is known for his ability to pick worthwhile teammates for his projects having previously worked with Daniel Arsham, Kaws and Hajime Sorayama. Jones clearly sees the value of bringing fresh minds to his well-established operation.

Doig has quite the impressive record and background. He is based out of two divergent locations, Trinidad and London, and has exhibited his artwork in some of the most prestigious museums in the world. Most notably, he has presented his art at the Tate Britain, Scottish National Gallery, and the Musée des Beaux-Arts de Montreal. He is celebrated for his landscapes, inspired by his own wandering life story and by his observations of modern cultures rapid physical and technological progressions. That having been said, Doig travels outside of this genre often producing beautiful and provocative artwork of all styles. His versatility is perhaps what makes him such an attractive collaborative partner for Jones.

This collaboratively produced Fall 2021 collection will be revealed digitally on Friday, January 22 here at The Impression and on Dior.com