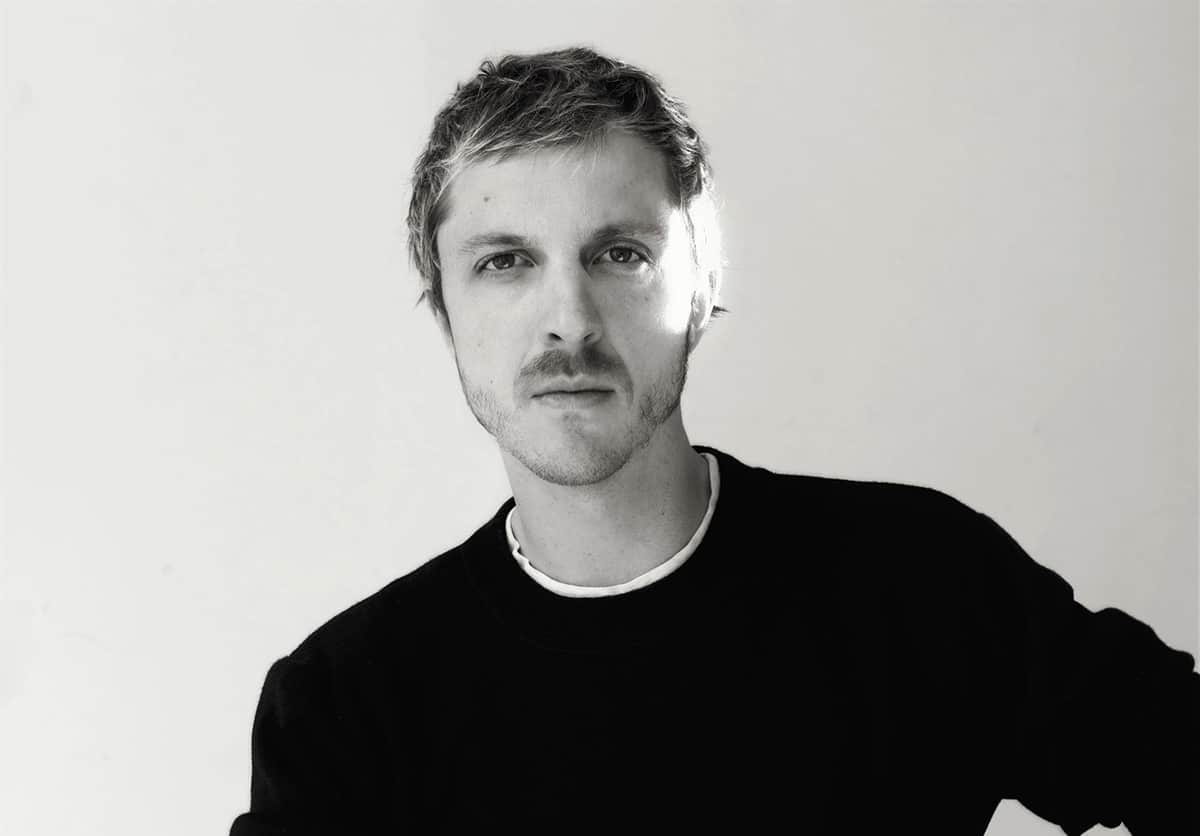 After Working For Gaultier Straight Out Of College, Martens Comes Back To Be His Collaborator

Chitose Abe, the creative director of Sacai, is Gaultier’s current partner and is the first designer to partake in Gaultier’s collaborative couture collections. The fashion world has waited eagerly for the The Jean Paul Gaultier x Sacai collection which has been delayed two times because of COVID-19. After all the setbacks, Gaultier is now planning to debut the collection during couture week in July.

Martens and Gaultier have worked together before. In fact, Martens scored his first job in the fashion industry from Gaultier working as a junior in both mens- and womenswear.

About a year ago, in January of 2020, Gaultier retired from the runway, but he had always planned to continue on with his couture work. And now, deciding to commit to having his couture work be a collaborative activity, Gaultier can lend his many years of experience to younger designers.