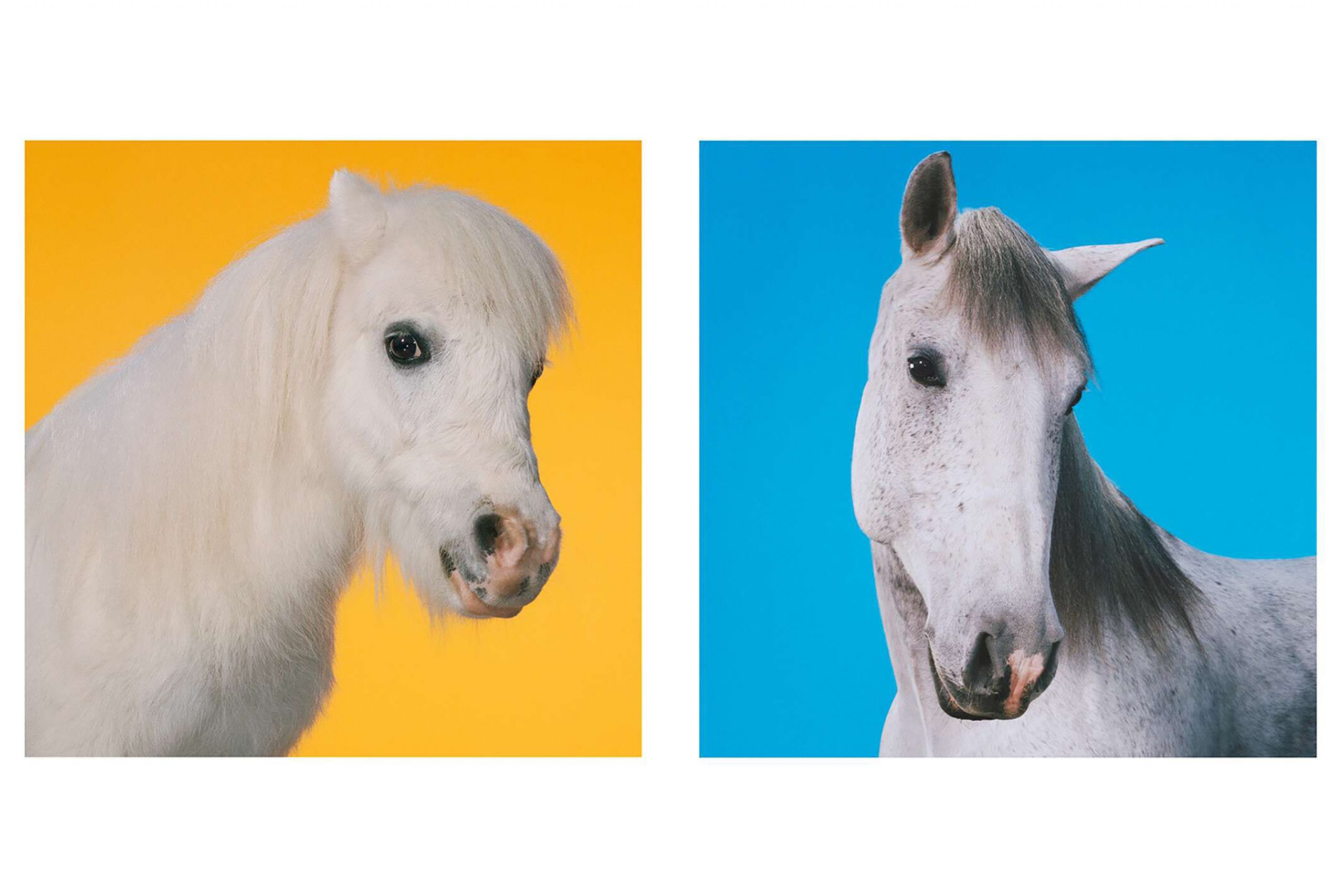 Gucci introduces us to the biggest stars of one of its latest campaigns: the horses.

In celebration of the Spring 2020 collection, Gucci creative director Alessandro Michele partnered with film director Yorgos Lanthimos to create one of the season’s most eye-catching campaigns. Entitled “Of Course a Horse,” the campaign envisioned a dream-version of Los Angeles where horse culture competed with car culture. Practically every shot in the short film contained a horse; each character was proud to have a deep friendship with a horse.

Now, always charming and unexpected, Gucci has given us the chance to meet these equestrian heroes. Headshots set against colorful backgrounds playfully capture the personality of each animal, and we get to learn a little about their history and character traits. An excerpt from Gucci’s website tells us:

“Among the stallions is Tornado, a charming five-year-old miniature horse, he is confident, adventurous and extremely intelligent, with a Houdini-like ability to escape from seemingly secure pens. Tornado works as a professional ring-bearer at weddings. Also starring in the campaign conceived by Alessandro Michele is Fad; his favorite treats are apples and he is a very chill nine-year-old horse from Portugal, with a cute heart-shaped mark on his nose. All the horses around him want to be his friend, but he just ignores them and does his own horse thing. The Spanish word for earthquake is the name of another horse appearing in the portraits: Terremoto, he looks grumpy but he is a gentle creature who adores his human friends.”

How delightful! The concept and scope of the project are not grandiose; they do not need to be, but it goes a long way to show the care that Gucci and Michele take in each of their projects. The animals are being treated with the respect they deserve, and are considered not as mere props or set pieces, but as actual stars of the campaign. The campaign in turn becomes more meaningful when we have this special insight into its creation. We couldn’t be more glad that Gucci just keeps horsin’ around.