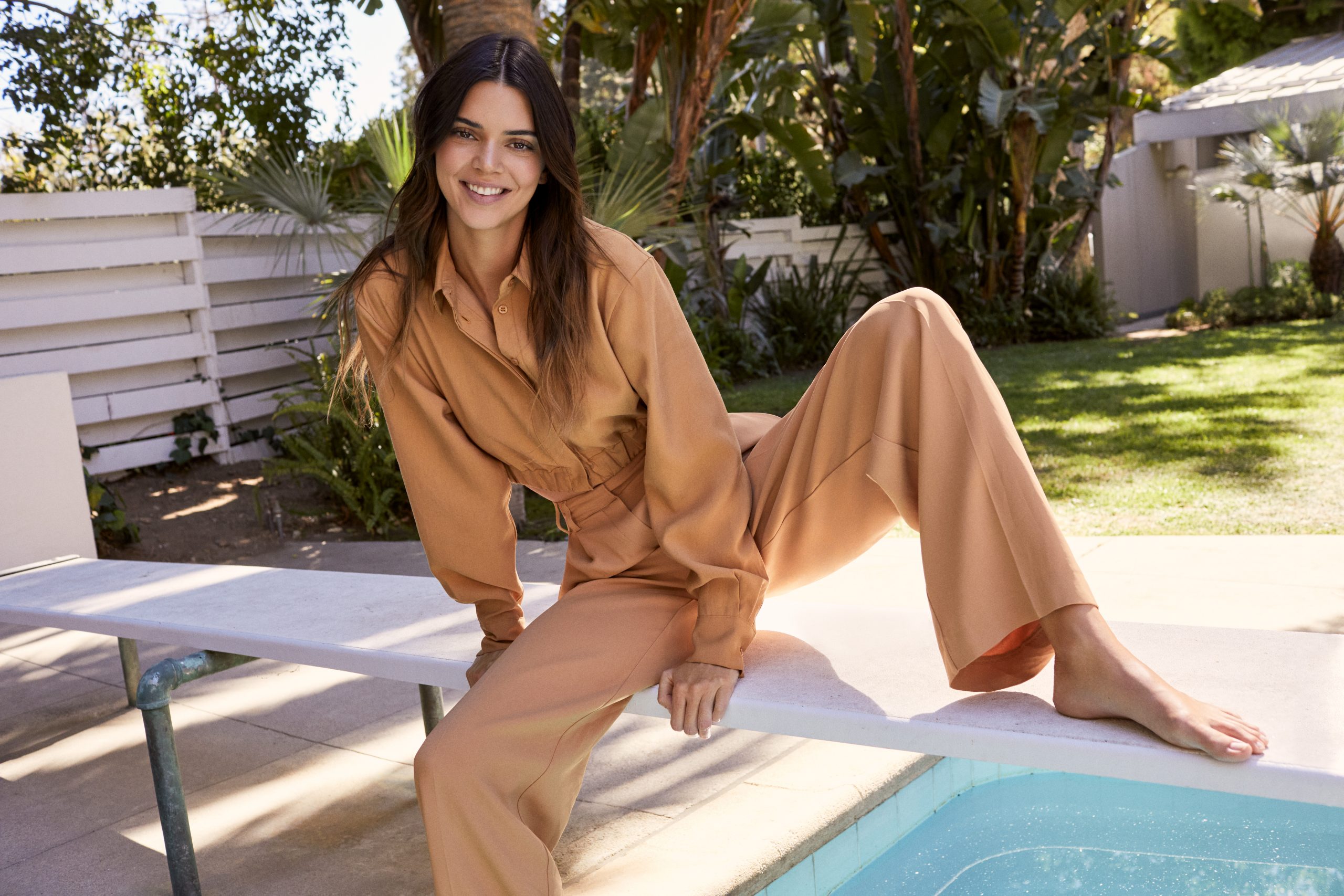 Kendall Jenner Launches Capsule for About You

German online fashion retailer About You has teamed up with the one-and-only Kendall Jenner for a limited drop. For only 72 hours beginning on July 25th, the capsule will be available through the company’s online platforms, which feature digital storefronts across 23 European countries.

Jenner worked alongside stylist Claudia Hoffman and About You’s in-house fashion team to create the designs for the capsule, which are inspired by the model and influencer’s iconic off-duty fashion sense. Created with summer and mix-and-matchability in mind, each piece is numbered with a special code that references Kendall’s birthday – 11/03 – a smart way to leverage the extreme covetability of everything the style icon touches.

Making further use of Jenner’s massive social media following, the capsule gets a special digital-only campaign treatment engineered to generate hype leading up to the limited drop. With creative direction by Donald Schneider and photography by Zoey Grossman, the campaign imagery follows Kendall through a low-key summer day of lounging by the pool, going for a bike ride, and hanging out with her dog. The imagery excellently captures the energy of effortless and casual cool that the influencer is known for.

With its smart leveraging of social media and an influential personality, as well as its approach in generating brief but powerful hype, the campaign could be a glimpse at the future of digital marketing. The approach wisely leans into the Instagram atmosphere of fast-paced trends, FOMO, and “it” pieces, counting on making a lot of sales over a short period of time, as opposed to a more traditional, long-form campaign.

Of course, such an approach needs a strong social-media mouthpiece to spread the word and get fans involved, and there is probably no better person for the job than Kendall Jenner. With About You’s extensive and flexible online presence and Kendall’s online star power, the collab is a match made in influencer heaven.