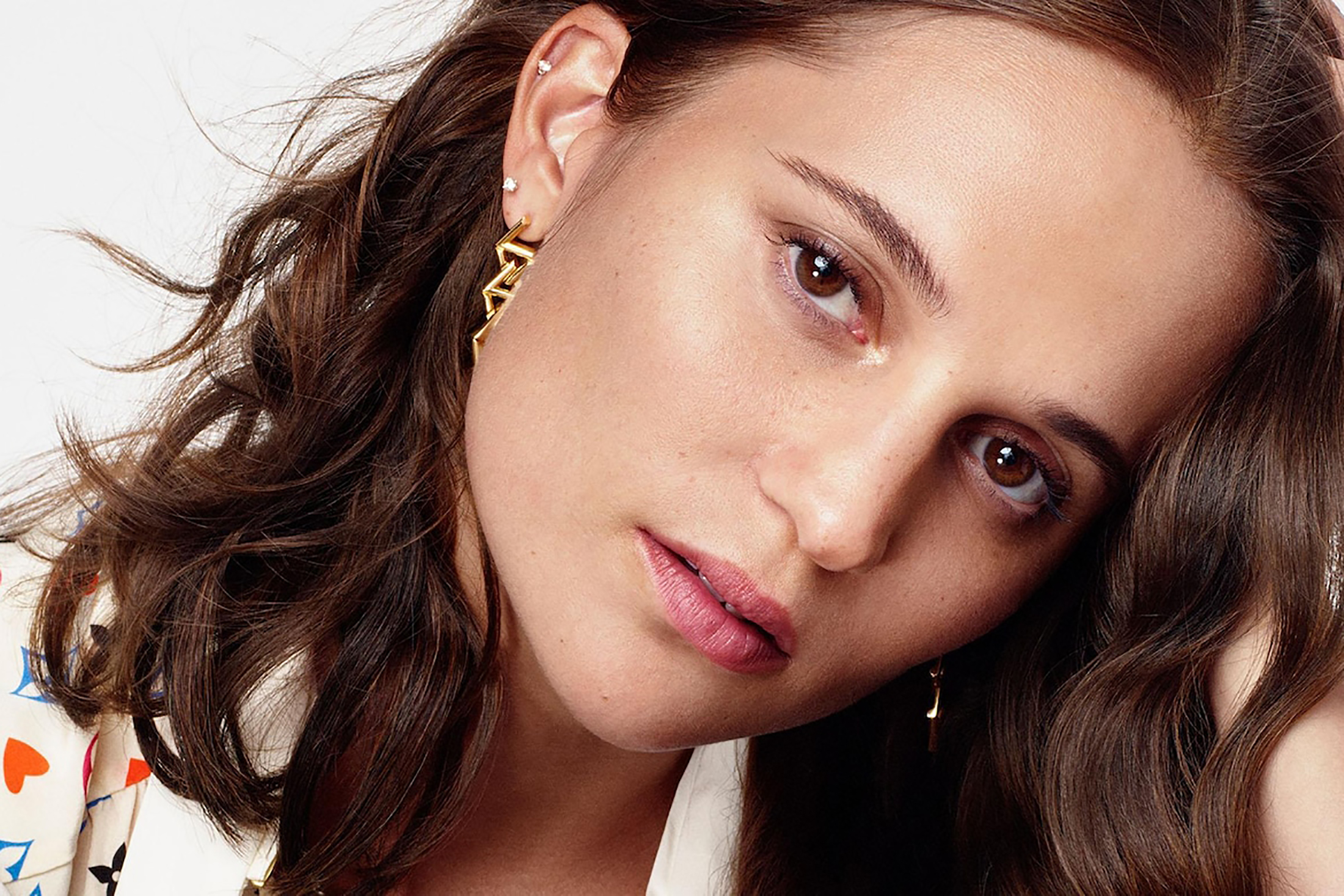 Louis Vuitton opens up the holidays with a festive new campaign featuring film direction by Lope Serrano and creative direction from Charles Levai and Kevin Tekinel.

Serrano’s short film relies on the moment of opening – a door, a suitcase, a gift – that is so emblematic of the holiday spirit.

While the photography portion of the campaign is elegant and well-executed, its straightforward studio portraiture and LV luggage fare is outshone by the film’s colorful and musical joyousness.