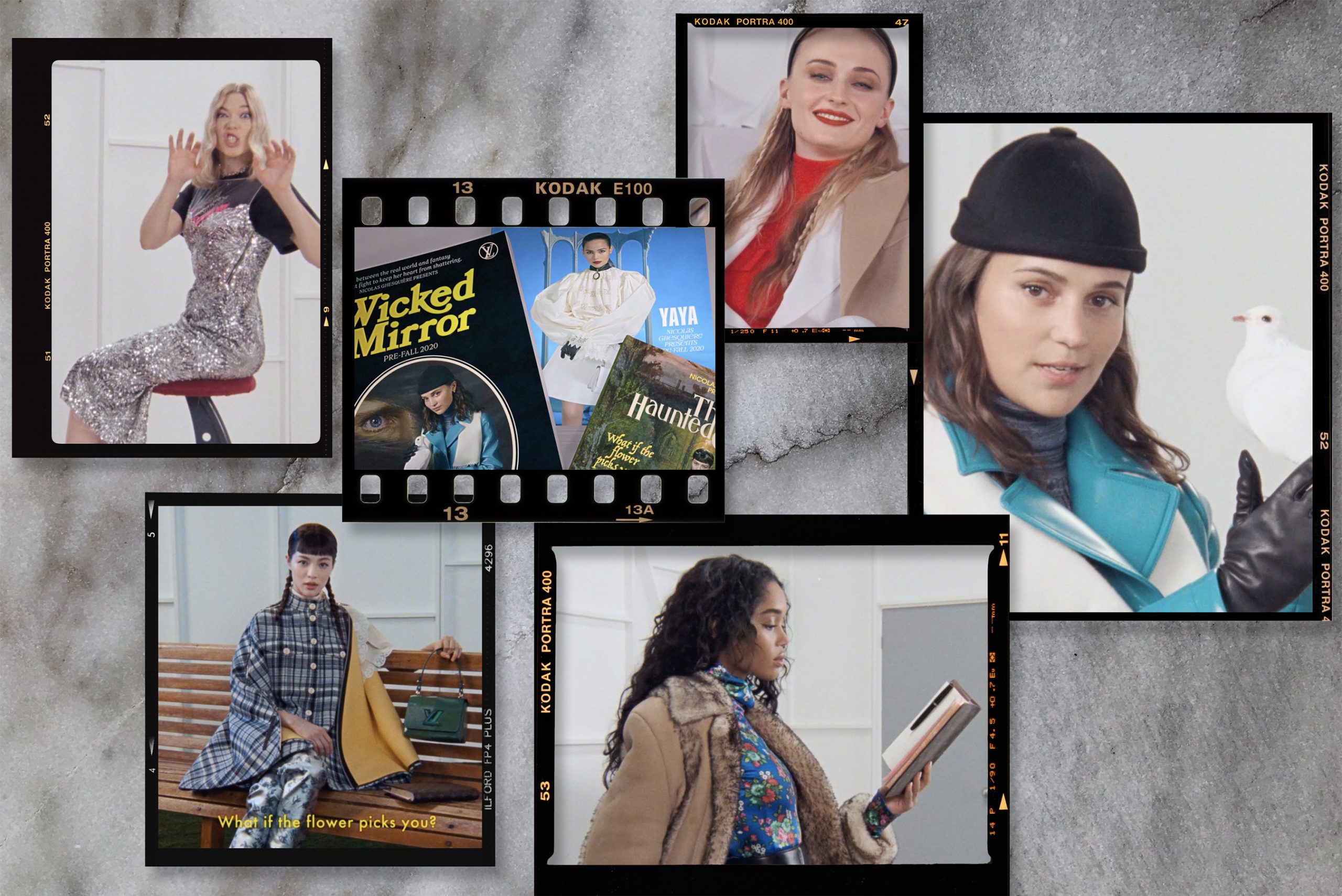 Louis Vuitton gets pulpy with a new campaign film.

Creative director Nicolas Ghesquière conceived the Pre-Fall 2020 lookbook as a series of cover illustrations for imaginary pulp novels. Dramatically clad in the new collection, each model was the star of a corny and colorful pulp fiction that we could easily imagine lining the shelves of any hazy 70’s bookshop.

Now Ghesquière has brought this already brilliant idea to life with a new film. Presented like an old-school shopping channel advertisement, the film attempts to sell us the entire Louis Vuitton book club. The cast reprises their roles as the heroines and heroes of these outlandish stories, and are clearly having a lot of fun as they melodramatically recite their cheesy taglines.

The film is an engaging and fun way to imbue the pieces of the collection with life and character. With its unique approach to casting and smart continuation of a smart idea, it also reaffirms Nicolas Ghesquière as a boundlessly creative personality. He recognizes both the strength of his own ideas and the power in the personalities of others, and the combination results in a delightfully thrilling campaign.