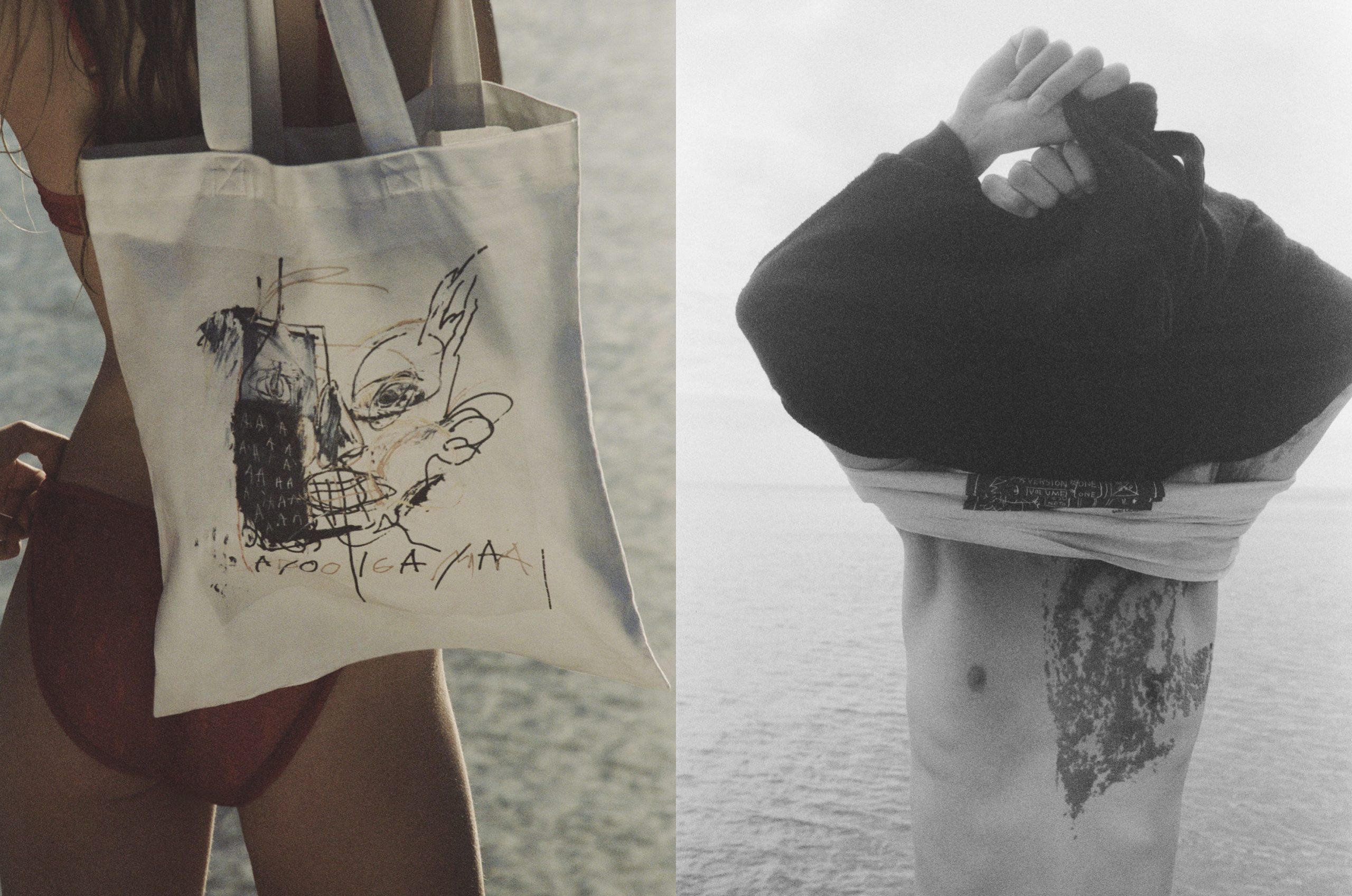 The exhibition contains a silkscreen, 18 original lithographs, several drawings, and ceramic plates which belonged to Andy Warhol. There is also a spoon, and a denim jacket from one of the first AIDS auctions ever.

As a tribute to the artist’s work, and to support the exhibition, Vaccarello designed a unique lifestyle collection, in collaboration with the Estate of Jean-Michel Basquiat and creative consultancy agency Artestar New York. Details on the collection and launch date have yet to be released.

Vaccarello chose Basquiat, due to his meteoric rise in the early 80s, which has only continued to grow. Vaccarello featured the artist once before in one of his 2020 collections – a capsule collaboration with Everlast. Vacarrello was inspired by an iconic series of black and white portraits of Andy Warhol and Basquiat in boxing shorts shot by Michael Halsband in 1985. The collection was sold exclusively in the Saint Laurent Rive Droite store in Paris.