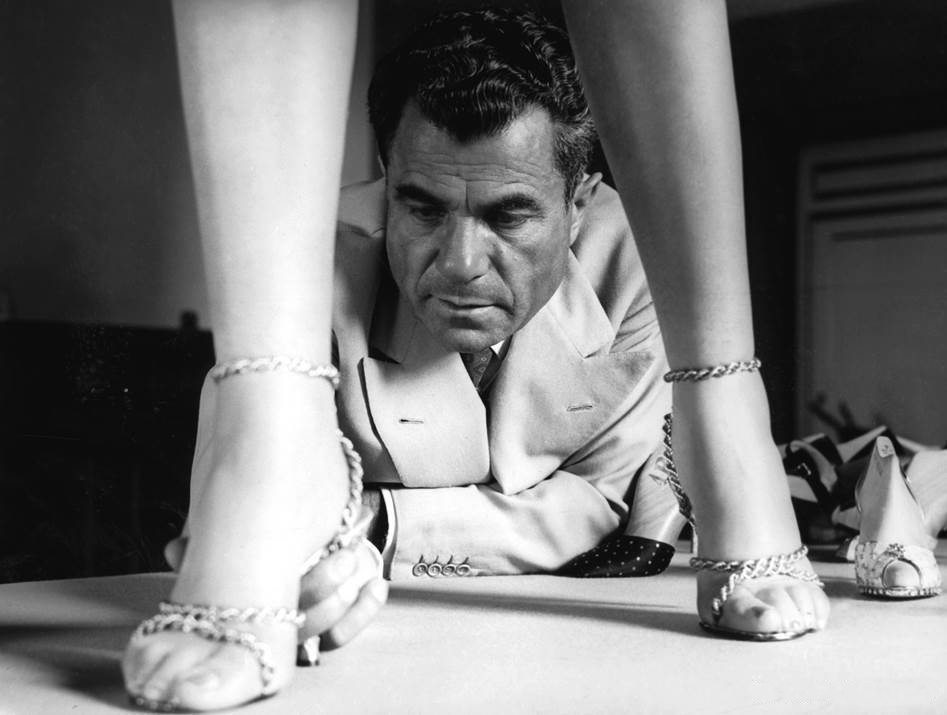 Announces Podcast: The Shoemaker of Dreams

A few months after the launch of the Italian brand’s TRIVIA across social media, which featured images, anecdotes, and quizzes on important steps in Salvatore Ferragamo’s life, a new podcast is now available to explore each and every lesser-known moment of his story.

The autobiography entitled “Shoemaker of Dreams – The Story of a Life Dedicated to Shoes”, which Ferragamo dictated in the late 1950s and was transcribed into a book, is now retold in a podcast available on Spotify, SoundCloud and Apple iTunes.

Friends of Ferragamo, Italian actors, and stars from Hollywood – where it all began – along with influencers, opinion leaders and writers and journalists of international renown each accepted the invitation to read one of the book’s twenty-two chapters, drawing on their talent to tell Ferragamo’s story and its happy ending.

The story of Ferragamo’s life can now be heard, watched, and reread, as the feature film “Salvatore – The Shoemaker of Dreams” directed by Luca Guadagnino will soon premiere at the Venice Film Festival, and Electa is republishing the famous shoemaker’s autobiography with a new book cover.

“To all those who must walk” was the dedication that Ferragamo made in the first few pages of his book, and the brand has extended the same dedication to all the listeners of the podcast.