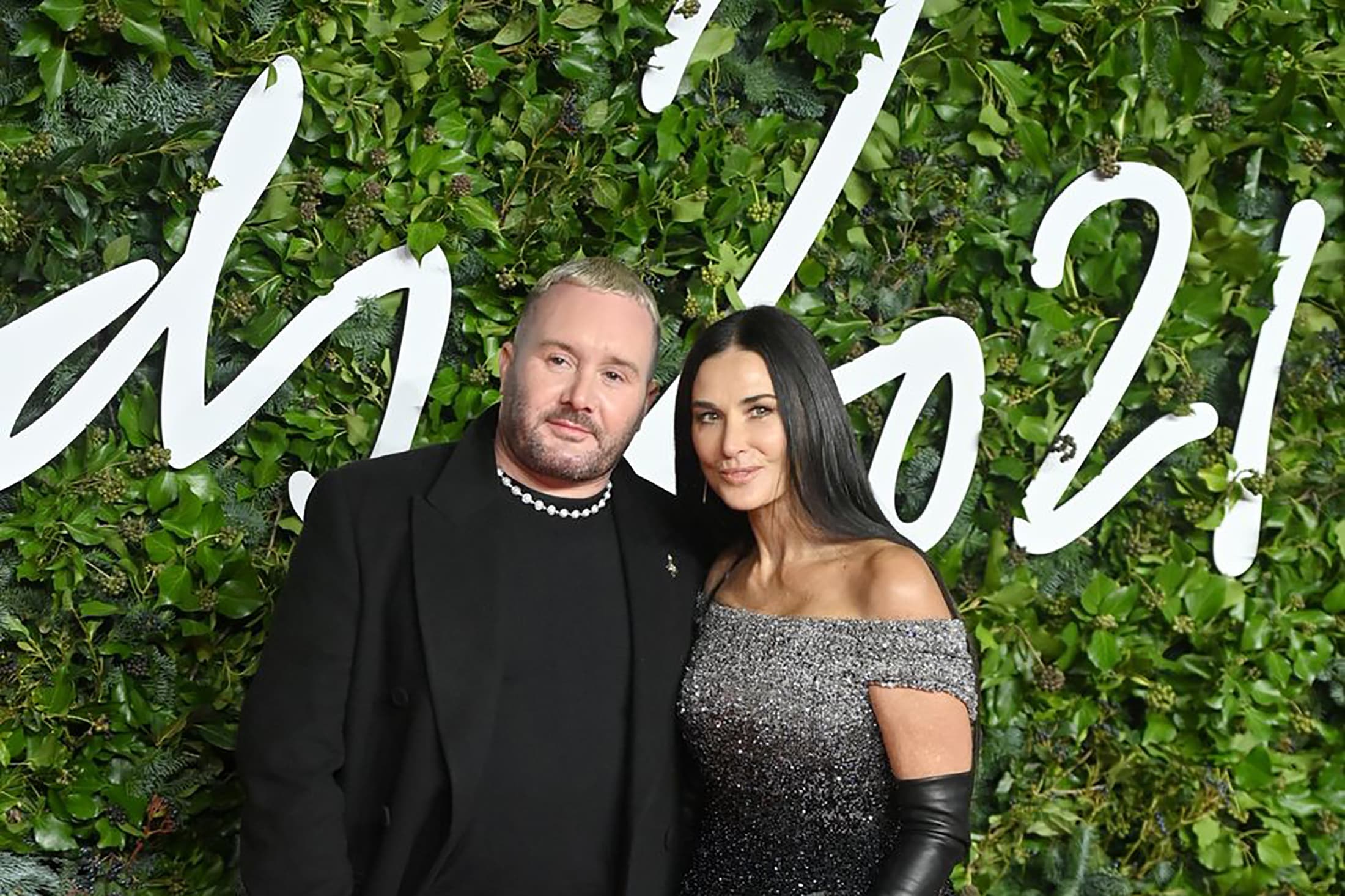 The British Fashion Council has announced the winners of the Fashion Awards 2021.

The Fashion Awards 2021 were presented by TikTok at the iconic Royal Albert Hall in London London on Monday, November 29th. The event’s partnership with the ubiquitous digital entertainment platform was an evolution meant to highlight fashion’s presence at the intersection of global culture. The show’s format included awards, performances, and unique cultural highlights from the past year, and was hosted by hosted by Emmy, Tony, and Grammy Award-winning actor, singer, director, composer, and playwright Billy Porter.

The 2021 accolades include fifteen Leaders of Change, a title that celebrates the designers, brands, creatives, and individuals who created positive change within the fashion industry this past year under three categories: Environment, People, and Creativity. The awards also included eagerly anticipated Designer of the Year Award and the BFC Foundation Award.

The British Fashion Council announced the nominees for the Designer of the Year Award and the BFC Foundation Award after consulting with over 1000 key members of the international fashion industry, who were called upon to vote for this year’s global accolades, defining the final nominees, winners, and Leaders of Change.

The Awards took place in sombre circumstances, following the news that the designer Virgil Abloh had passed the night before. Actor Idris Elba opened the awards with a touching tribute to Abloh, who was honoured one of 15 “leaders of change” within the industry.

The Impression extends heartfelt congratulations to all the winners and nominees, and wishes them a prosperous show season.

Designer of the Year Winner

The Designer of the Year award recognizes a British or international designer whose innovative collections have made a notable impact on the industry, defining the shape of global fashion.

Designer of the Year Nominees

The BFC Foundation Award recognizes an emerging designer talent, who over the last 12 months has had a major creative impact on global fashion, from those receiving financial and mentoring support from the BFC Foundation in this year. This includes the NEWGEN in partnership with TikTok recipients, the BFC/Vogue Designer Fashion Fund winner and shortlist the BFC/GQ Designer Menswear Fund winner and shortlist, and the BFC Fashion Trust recipients.

The Fashion Award for Metaverse Design was awarded to cSapphire.

The Leaders of Change honors 15 designers, brands, creatives, and individuals who created positive change within the fashion industry this past year under three categories: Environment, People and Creativity.

Leaders of Change for Environment celebrates those who have made a significant contribution towards reducing the environmental impact of our industry to create positive change. They are the leaders and are setting the bar by exploring new business models, design principles, production processes, consumption, and disposal. The honorees for Leaders of Change for Environment 2021 are: