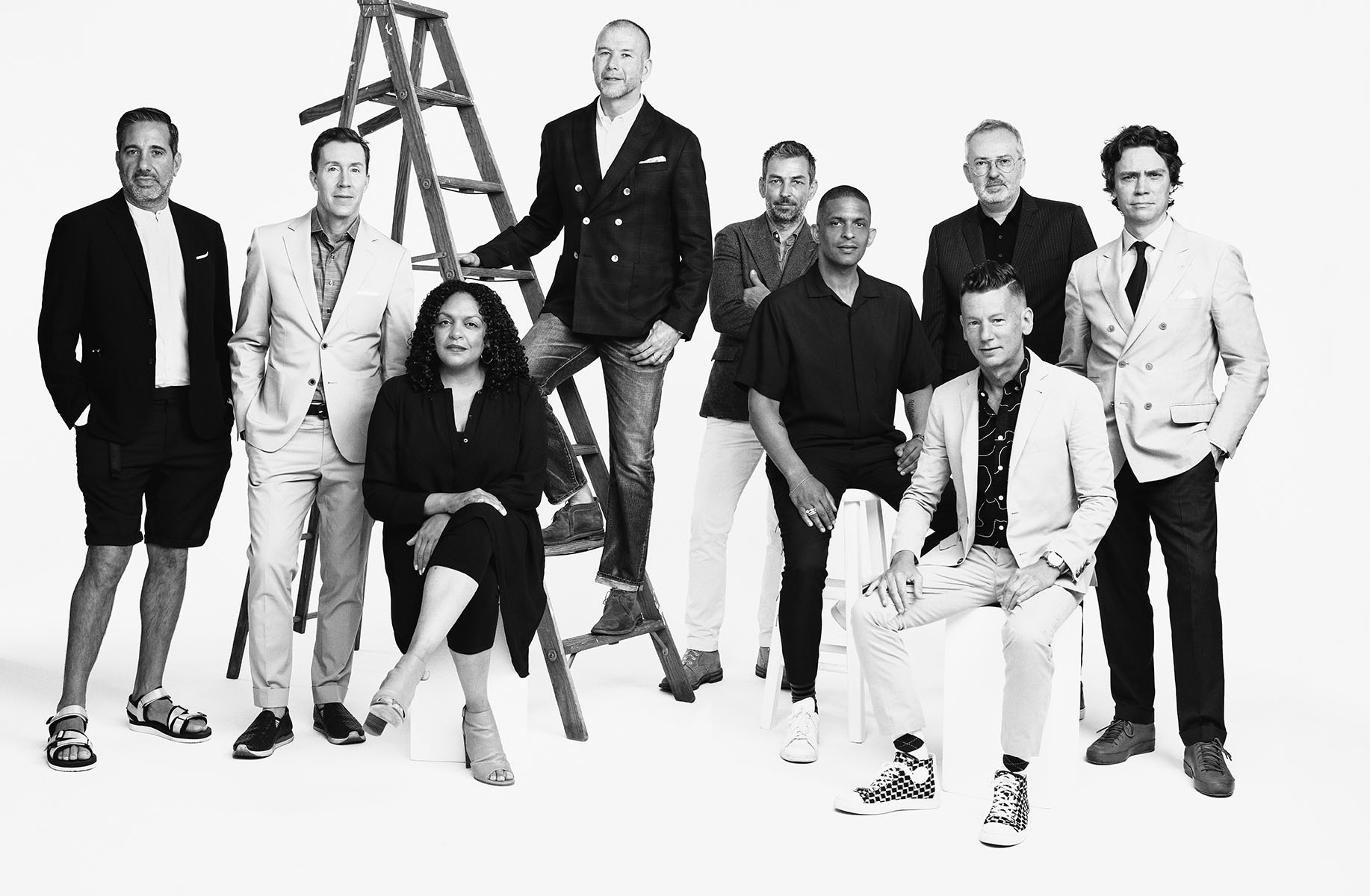 For our July print issue of THE IMPRESSION/CFDA magazine, we gathered some of America’s leading men’s players to capture their edge and essence via photographer’s MARCO PEDDE lens at Pier 59 Studios in New York. As we kick off this weeks of men’s here is a look at THE INDUSTRIALISTS who curate the designers vision and help bring American men’s fashion to life.