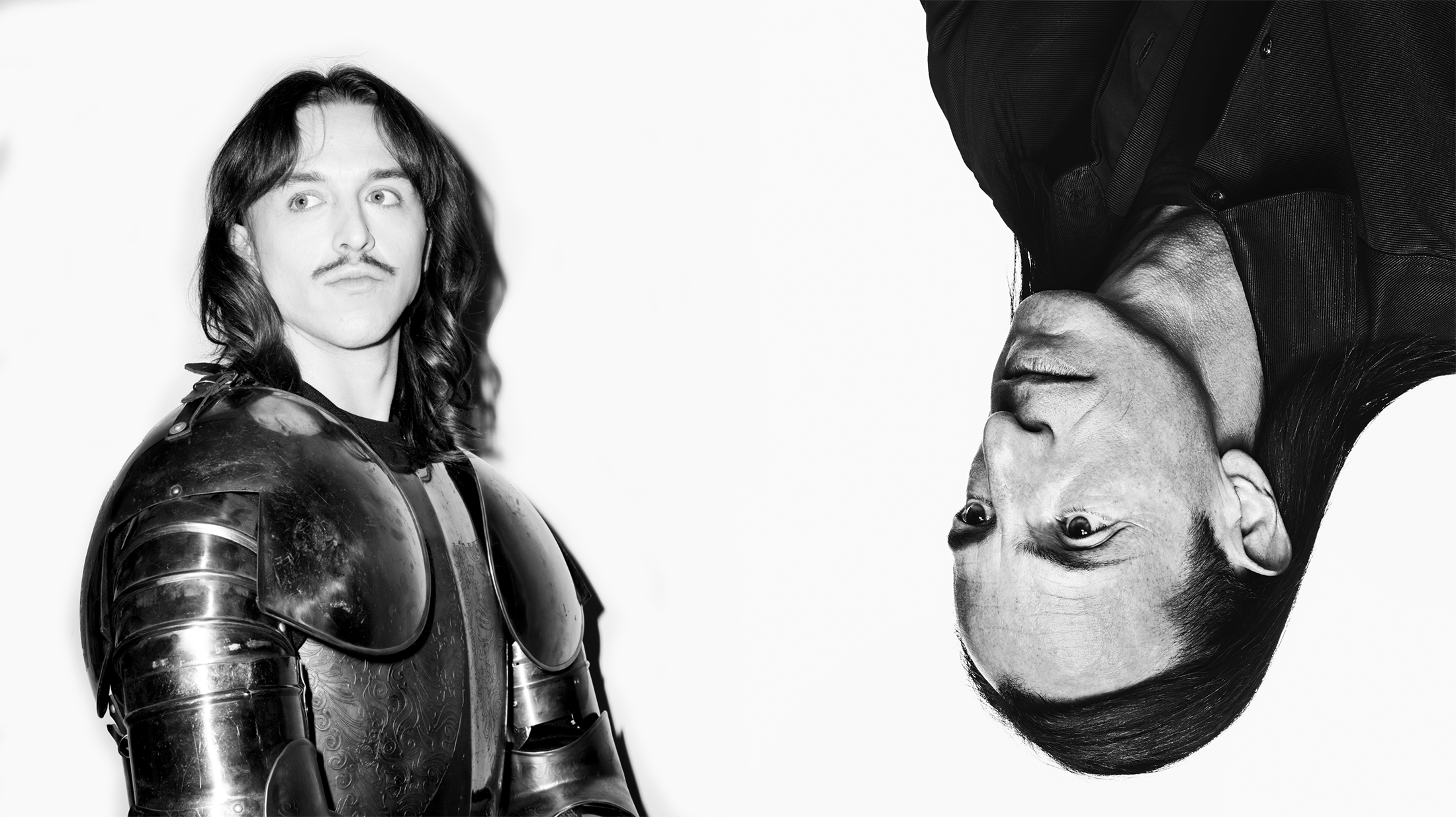 Open “The Pure and the Damned” Exhibition

The brilliant work of Rick Owens is to be the subject of an exhibit at the Kumu Art Museum in Tallinn, Estonia, opening on Friday, May 3.

The Pure and the Damned, a collaborative exhibition between Owens and Tallinn-born artist Tommy Cash, is showcasing the artists’ respective works, as well as their collaboration artworks for the show. Though the artists dabble in different mediums, their works share similar subjects.

This isn’t the first time these two artisans have gotten teamed as Owens served as a guest artist on Cash’s ¥€$ project. And to cross-pollinate, the designer opened his Spring 2019 menswear show with an instrumental version of Cash’s track “Pussy Money Weed.”

Rick Owens is often the subject of many art exhibitions. The American fashion designer has furniture on view at The Museum of Contemporary Art (MOCA) in Los Angeles. He was also the subject of Subhuman Inhuman Superhuman, a retrospective exhibition at Milan La Triennale Museum in 2017.

The Pure and the Damned will remain open until September 15, 2019.