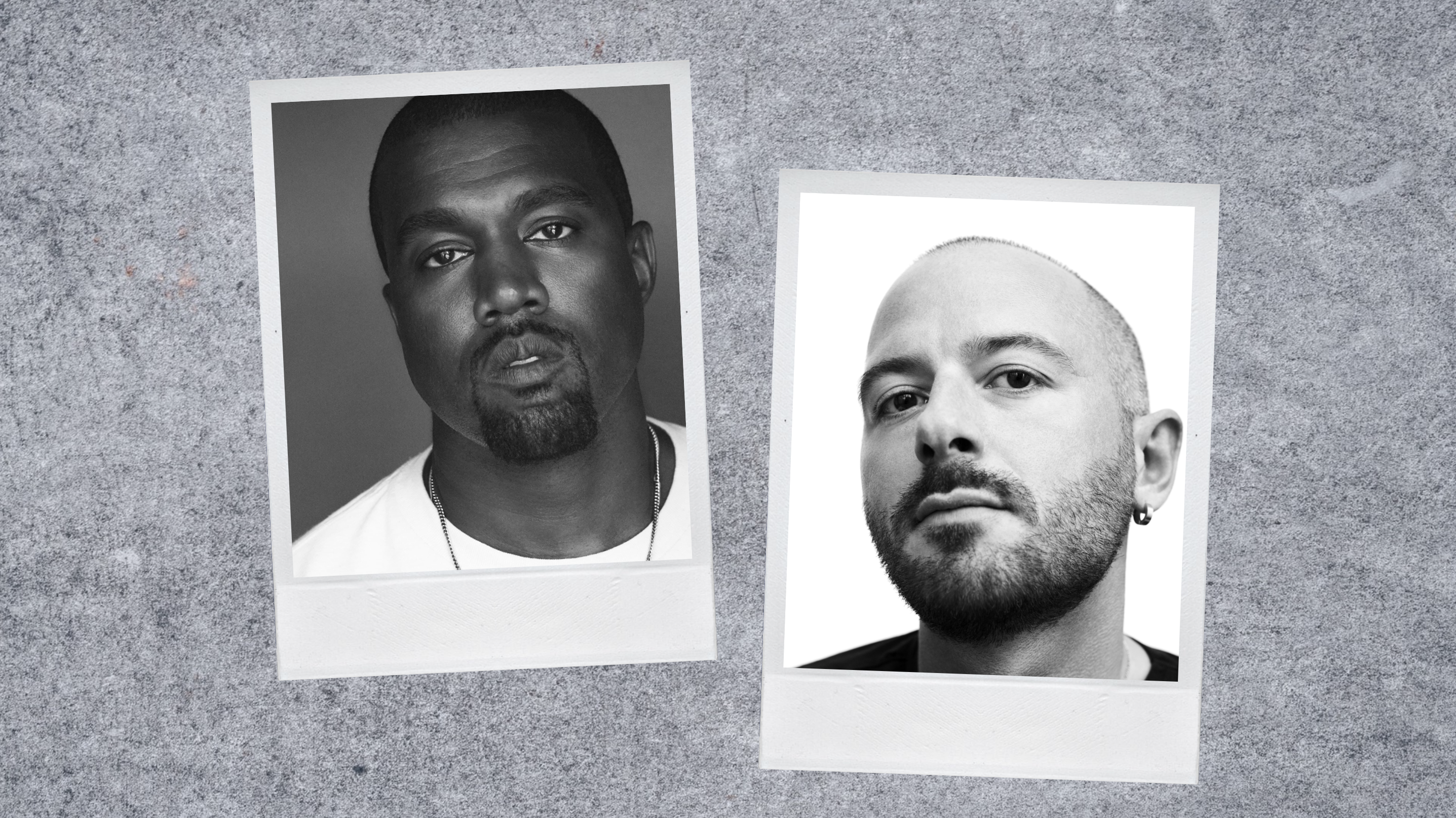 Kanye West and Gap have announced plans to expand their partnership for the sellout Yeezy Gap line by bringing iconic luxury house Balenciaga into the fold.

Titled “Yeezy Gap Engineered by Balenciaga,” the collaboration is co-created by West and Balenciaga creative director Demna Gvasalia, and will be released in two installments later this year, alongside continued Yeezy Gap releases. The first drop is set to release in June, with a second following later in the year. Other details on the release have yet to be shared.

Gap first announced its 10-year deal with Kanye for the Yeezy Gap brand in June 2020. The first piece from Yeezy Gap, a single-panel puffer puffer jacket, sold out instantly online when it launched last fall. The following few launches from the brand, including jackets and hoodies, also sold out almost immediately.

The collaboration represents a powerful push to court younger customers and galvanize sales for Gap, which has seen increasingly diminishing returns over the past few years. Gvasalia has transformed Balenciaga into one of the most sought-after and iconic luxury brands today, and his presence will no doubt further elevate the already coveted status of the line. In addition, the unique partnership opens the door for more collaborations between Yeezy Gap and other designers down the line.