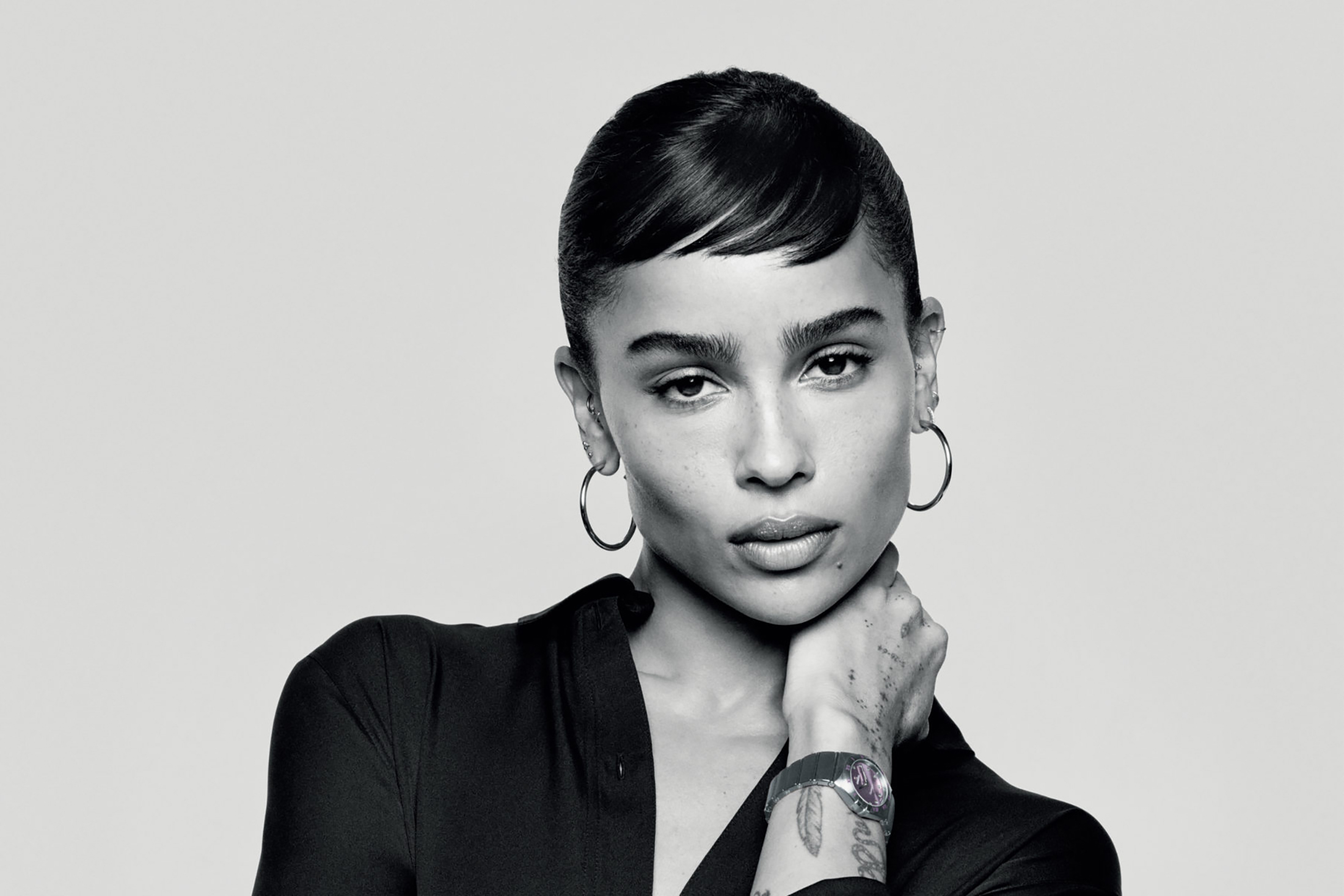 Omega champions the freedom to choose with a star-studded new campaign.

Boasting an impressive and inspiring cast of talented women – Nicole Kidman, Zoë Kravitz, Kaia Gerber, Kiko Mizuhara, Allyson Felix, So-hee Han, and Dongyu Zhou – the campaign explores individuality and personal freedom through its stars’ own words. With crisp and energetic black-and-white cinematography, each star is captured in a film clip where they reflect on personality and selfhood while posing confidently in their own distinct personal styles.

The accompanying portraits take a similar approach, keeping everything in black and white except for the Omega timepieces – a simple yet strikingly effective visual idea.

In a world where many of the powers that be are still intent on oppressing and restricting women’s bodies and freedom of choice, a campaign like this one feels particularly important. The ideas of feminism and personal freedom aren’t new in fashion, but Omega’s casting and production here feels like a particularly focused statement of these values – and, what’s more, they do it with style.