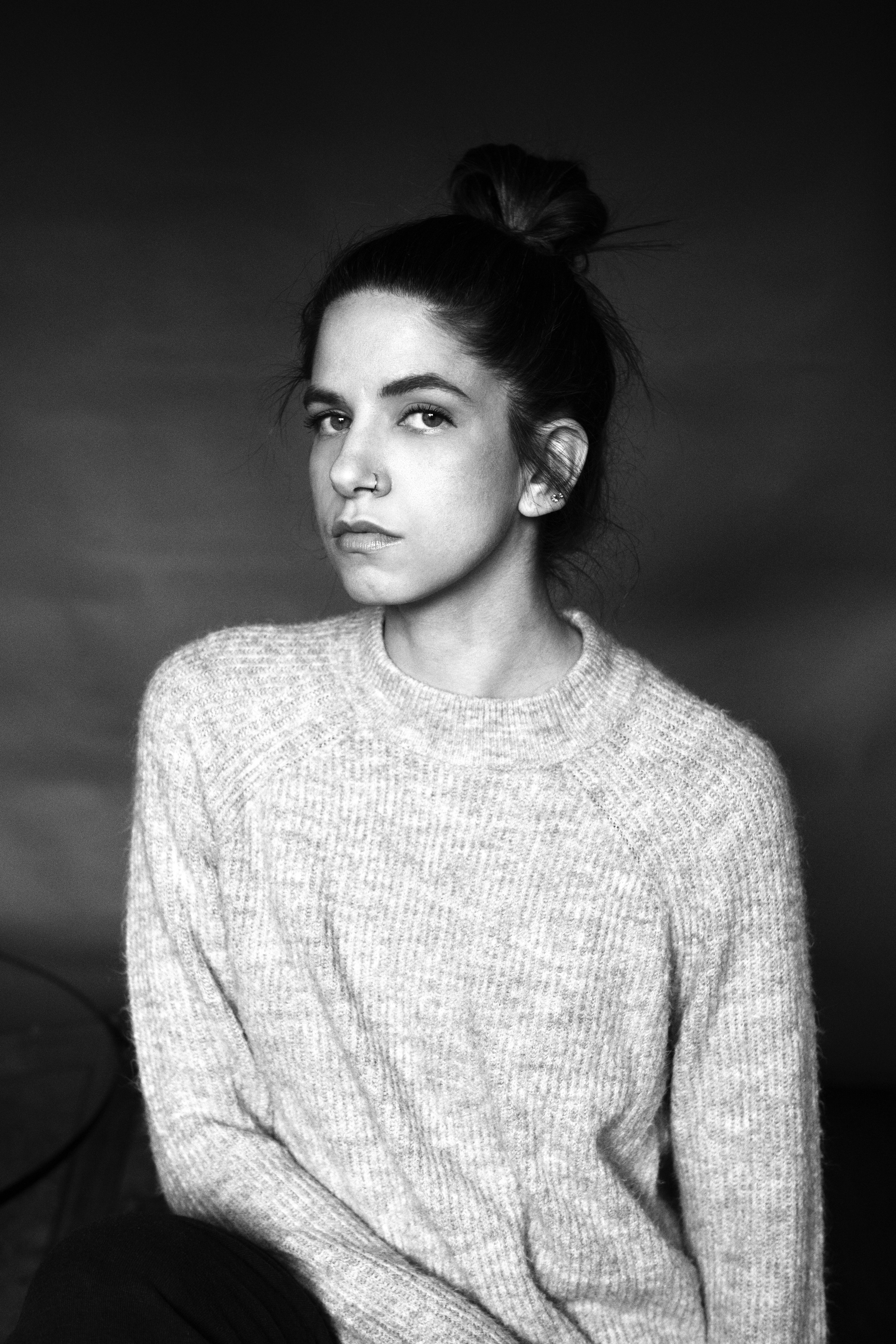 The Photographer Discusses Her New Book 'The Endings'

There are emoting images and then there is narrative. And as often as fashion tries, the two rarely meet. But when they do the result is a magical combination that bridges all divides, unifies us as human beings, magically transports us, educates us, inspires us to dream, and creates memories.

Photographer Caitlin Cronenberg and art director Jessica Ennis have bridged the divide in their cinematic book The Endings devoted to the subject we can all identify with, heartbreak. To create their narrative the authors recruited talents such as Keira Knightley and Julianne Moore and gave them breakup backstories to create scenes of rage, hope, reflection, loss, and all of the rage of emotions that go with simply being human. Chief Impressionist Kenneth Richard sat with photographer Caitlin Cronenberg to talk about the book, long nights, fairy wings, and bonding over McDonalds.

Kenneth Richard: Caitlin, good to catch-up and congratulations on your new book which is quite stunning. Before we dive in, how did you get your start?
Caitlin Cronenberg: Thanks Kenneth, it started early for me. I always took photos as a kid, I’d play with whatever cameras we had around my house, my dad always had cameras and loved when new technology was available.

When I was 19 I took portraits for fun of a friend who was a singer. A magazine saw them on his website and called me to ask if they could buy one for the cover. I wrote back and said yes but I also wanted a job. So I started working for them taking photos of chefs and school principals and other local newsmakers. I worked for them while I got my degree in Fashion Design, and then kept working for them for a year after. From that I transitioned into event photography. By doing that I met people who wanted personal portraits and they introduced me to more people, and it snowballed from there.

Kenneth Richard: And quite a snowball. Nice to have the rounded perception of fashion design as sure that comes in handy. Many of us have early inspirations, who inspired you along the way?
Caitlin Cronenberg: I was always inspired by my dad, who showed me that you can really love your job, and feel fulfilled by being creative. He loves his work and worked hard to break down walls and build his career from the ground up. Watching that hard work and dedication over the years was so inspiring. Of course other photographers inspire me as well, but it’s my friends and colleagues who work so hard and hustle who really motivate me.

Kenneth Richard: He’s so iconic and nice to hear that you’ve a strong bond. So, how did the concept for The Endings come about?
Caitlin Cronenberg: My co-author, Jessica Ennis, and I were thinking of ideas for shoots we could collaborate on and we touched on the idea of a woman breaking up with the camera as an interesting shoot. From there we started discussing our own relationship histories and realized how many of our own stories would make for interesting and beautiful visuals. We started there and kept growing it, coming up with more and more ideas.

Kenneth Richard: Interesting that you started at endings instead of beginnings. Smart as they can be more dramatic. You shot a wide range of diverse personalities, like Julianne Moore, Keira Knightley, and Juno Temple. How do you adjust the shoot to synch with the talents?
Caitlin Cronenberg: Each story was approached in a similar way. We would come up with the story and share that with the talent. We would all work together to discuss a backstory for the character, and to give the actors something deep to work from. Then we would sit back and let the actors embody the character and act for the camera. Because the subject matter is such a bonding subject for all people and specifically among women, we would develop a close relationship with our subjects on the day, and we would all feel the story deeply. It was a natural synch each time, even when the stories and the people were completely different.

Kenneth Richard: On the subject of difference, how does doing a book differ from your more traditional work?
Caitlin Cronenberg: The great thing about the book is that there was nobody to say what was right or wrong. We could do whatever we wanted and photos could be in motion, out of focus, anything goes. That really helped me loosen and hone my shooting style and learn to let go of technical “perfection”. I now allow myself to take pictures that I know I’m not going to use, even in my commercial shoots. Sometimes I shoot triple what I need because it gets me the most true and authentic image as a final product. I’m so happy to have had the experience shooting the book to inspire all of my future shoots.

Even when the style is completely different, the approach remains the same. Make a human connection and see people for who they truly are.

Kenneth Richard: So with all those human connections, any favorite moments?
Caitlin Cronenberg: Numerous! There are a few highlights though.

Juno Temple’s shoot was 17 hours. We went as a team from apartment to apartment meeting new guys and putting her together with them. It was like living this woman’s downward spiral as a team. Often we would feel so bonded with our crew that after the shoot was done we would want to keep hanging out.

With Ophelia Lovibond we ended up eating McDonald’s in the middle of an industrial part of London, she was still wearing her fairy wings from the shoot and I was 10 weeks pregnant. It was a really lovely experience all in all.

Kenneth Richard: Endearing and so is The Endings. Thank you for sharing with us.
Caitlin Cronenberg: Pleasure.