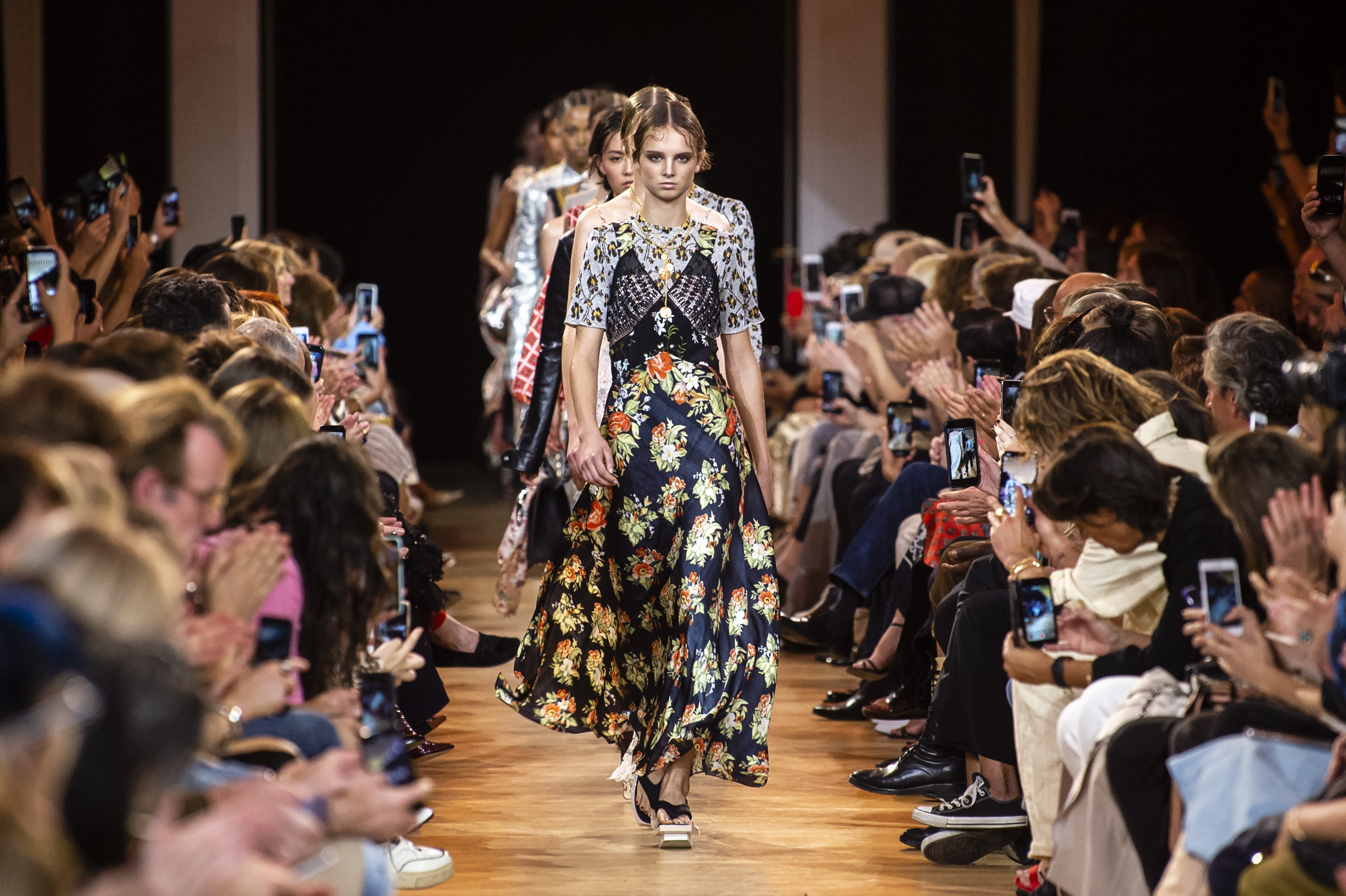 Fashion weeks are dominated by the large lions, but what of the ‘Other’, younger breakout performers? These unsung heroes typically rely on friends and families to help pull together their collection, or have taken on a house that spends no money on ready-to-wear as its real focus is maintaining a licensed business. All of these designers work tirelessly in hopes of breaking through to fashion stardom and meaningful businesses.

The Impression is here to help them on their journey. That is why each season we comb the back alleys, climb the stair flights, and weather the weather to see each and every collection shown during every fashion week. Along the way we catch some breakouts that we wish to showcase.

American designer and ex-architect, Casey Cadwellader,  has served as Head of Design and Design Director at Narciso Rodriguez, J. Mendel, Loewe and Acne Studios before taking on the challenge of reinventing Mugler. As the houses new Creative Director for just under a year, Cadwellader showed a small and smart collection steering away from the typical 80s rehash and moving the house bravely forward. We are excited about the new codes he has put in place and look forward to watching him become the next big Parisian show to catch.

Belgium born designer Cedric Charlier presented his forward and cerebral collection at the Belgian ambassador’s residence in Paris. The collection, produced by Italian fashion group Aeffe, blended gender mixing suiting with romantic brocades and O-rings. The collection was clever, sophisticated and powerful, leading The Impression to wonder if a new Belgium wave is on its way.

While he may have begun his business by showing in America, designer Joseph Altuzarra has returned to the country and city of his birthplace to show for the past several seasons now. It fits him as he bridges artisanal American sportswear with strong feminine coloring and cuts. the designer is at that difficult 10 year mark since founding his house in 2008 and Paris is the perfect stepping stone to the world for a talent that can certainly take it on.

Designer Kunihiko Morinaga of Anrealage isn’t one to walk the same path season after season, however this season Morinaga sent the same outfit down the runway several times, though the coloring was different.  Reason being was the clothes were made of a photochromic material that darkens when exposed to UV light. So the first looks in white, later showed up in purple. We give credit to the technical who is inventive enough to give a two for one outfit that changes with the light of the day.

Julien Dossena took the lead at Paco Rabanne five years ago. The 35-year-old born in France studied History of Art in Paris and fashion at La Cambre in Brussels before working at Balenciaga in 2008, alongside Nicolas Gesquière and this season that training paid off. Rather than dig into the Rabanne archive once again for a metallic mini, the designer printed hibiscus flowers and Indian woodblock patterns on chainmail providing an entirely new direction for the house to build off of and the result caught the attention of our Chief Impressionist, Kenneth Richard, to earn the number one spot this season.

Here are The Impression’s Top 5 ‘Other’ Paris Collections for Spring 2019 as chosen by our Chief Impressionist, Kenneth Richard.