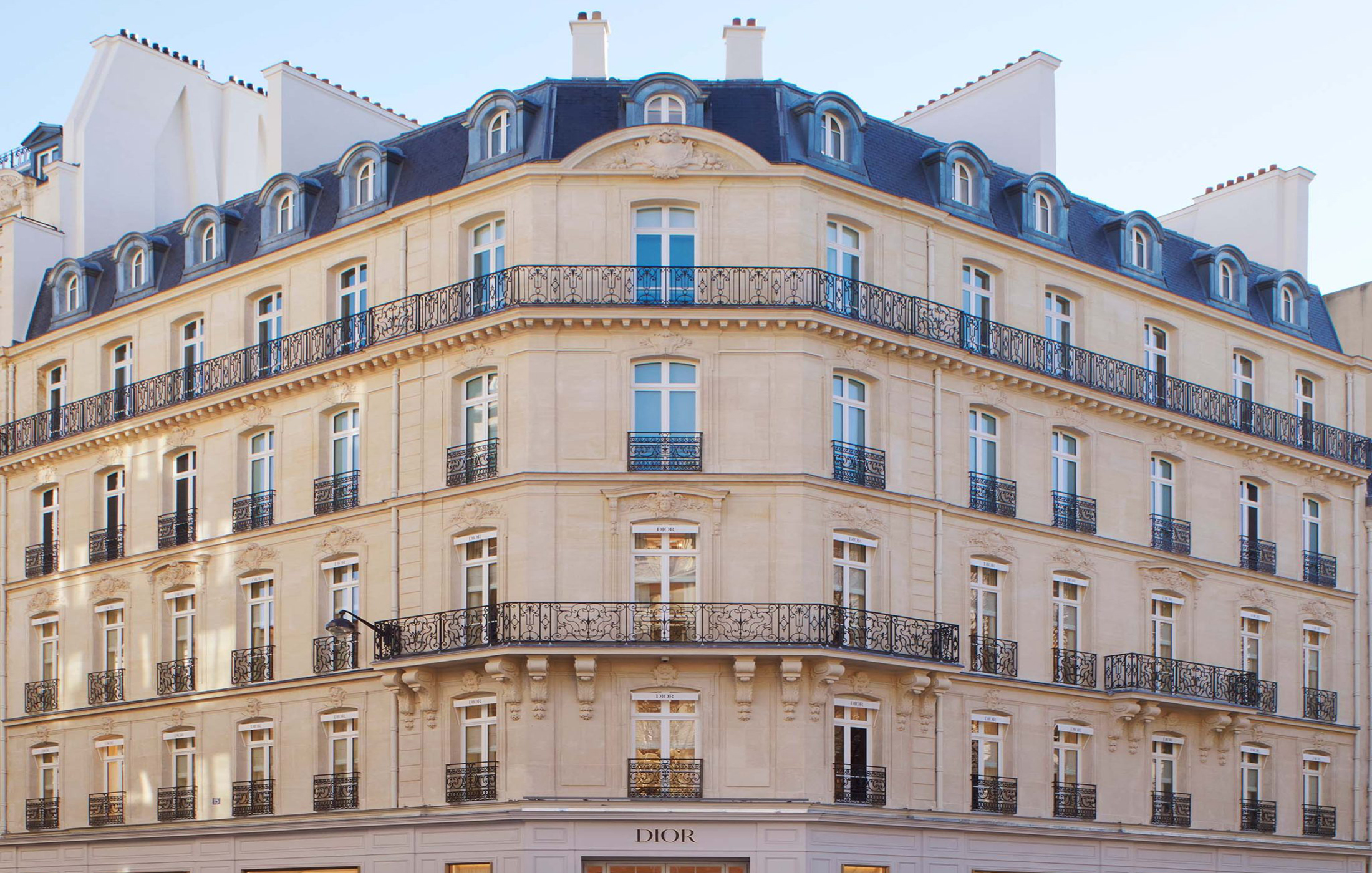 After a two-year renovation, The House of Dior will reopen its iconic global flagship at 30 Avenue Montaigne to the public on March 7th, 2022.

This legendary hôtel particulier, which initially cast its spell on Christian Dior in 1946, has seen the House’s collections come to life for seventy-five years, becoming the emblem of Parisian elegance and French haute couture. Architect Peter Marino, who has collaborated with Dior for more than 25 decades, led the latest design of the celebrated address.

Architect Peter Marino dreamed up the design of over 2,000m2 boutique as a–

kind of theater or set design in which many different plays could unfold.”

The historic cradle of the revolutionary New Look has undergone a metamorphosis and is now transformed into a unique place like no other in the world. 30 Montaigne goes beyond a mere store; Dior has developed it into an extension of their house codes and ethos. The space houses the women’s and men’s boutiques, an Haute Couture Salon, Haute Couture Atelier, High Jewelry Atelier, Dior Café and Restaurant lead by top Chef Jean Imbert, and a Gallery which celebrates Christian Dior and his six successors: Yves Saint Laurent, Marc Bohan, Gianfranco Ferré, John Galliano, Raf Simons, and Maria Grazia Chiuri.