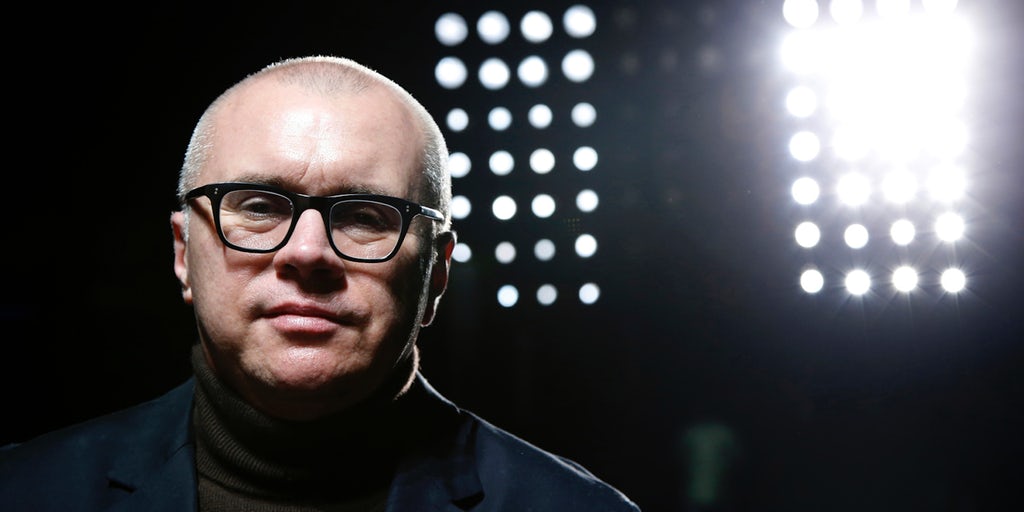 Ed Filipowski Passed Away at 58

The fashion industry is dimmer tonight. Our north star of PR, Ed Filipowski, Co-Chairman and Chief Strategist at KCD, has passed at the age of 58. He died in his New York home on Friday morning stemming from complications from a recent surgery.

Side by side with long-time co-chairman Julie Mannion, Filipowski ran the leading fashion services agency KCD for more than three decades. Filipowski was known as one of the most influential executives in the business, and KDC’s portfolio under his leadership was a roster of A-list clients including Alexander McQueen, Balmain, Bulgari, Coach, Derek Lam, Givenchy, Versace, Prada, Tom Ford, 3.1 Philip Lim, and Ralph Lauren.

Filipowski arrived at the public relations firm two years after its start, at which time it was called Keeble Cavaco & Duka. Filipowski and Mannion informally inherited the agency when co-founders John Duka and Kezia Keeble died in 1989 and 1990 respectively, and initially worked alongside Paul Cavaco. They were appointed partners in 1991, and the agency was re-named KCD in 1993 following the departure of Cavaco whom left to join Harper’s Bazaar. KCD’s divisions and services include fashion show and event production, fashion services, media services, digital, entertainment and technology, and consulting.

Ed Filipowski was an anchor in the storm. For years his level head was on display before every KCD produced show where he played the role of senior statesman overseeing the flurry of drama that surrounds the ego of seating. Sporting his signature black baseball cap and black-framed glasses, he was quick with a warm smile, a twinkle in his eye, all the while commanding an authority to quickly, professionally, and sharply defend the needs of the design houses he represented. As the shows began he shifted from command to observational mode, digesting intel in order to steer both his team and the design house towards their next destination.

Filipowski had a moral compass that stayed true, often in times when lesser leaders would have turned ship. That vision was augmented by a keen sense of business acumen which drove KCD for 30 years, becoming fashion’s leading public relations firm and setting the gold standard for designer partnership. He was a blend of forthcoming observational directness, coupled with innovation and awareness of what added meaning in a field that required keen intuition. Telling The Impression in 2018 “It’s not a machine that is just producing or publicizing a series of fashion shows, it is the message and the creative side of what the designers are doing and how this industry is moving forward through that which is important.”

People were also important to Filipowski who along with Co-Chairman Julie Mannion, led the global agency for over 30 years and nurtured the next generation of public relations leaders, many of whom stayed with the firm for over 20 years. As explained to the Impression, “If you are in this industry and you don’t love shows, get out! When we come back after a major designer show, people who weren’t involved turn to us and say ‘How was it? What did they show?’ They want to know and that is the culture here. It’s the common denominator. If you feel that way about what you’re doing, it’s contagious and all our employees start to catch it. I think that is what holds it together and keeps it moving.”

Filipowski had a gift for being that guiding light which shines bright for all around him. Thankfully he knew how to make it bright enough to pass down and it is in that memory that The Impression would like to think of him.