Why Advertorial Is No Longer a Dirty Word 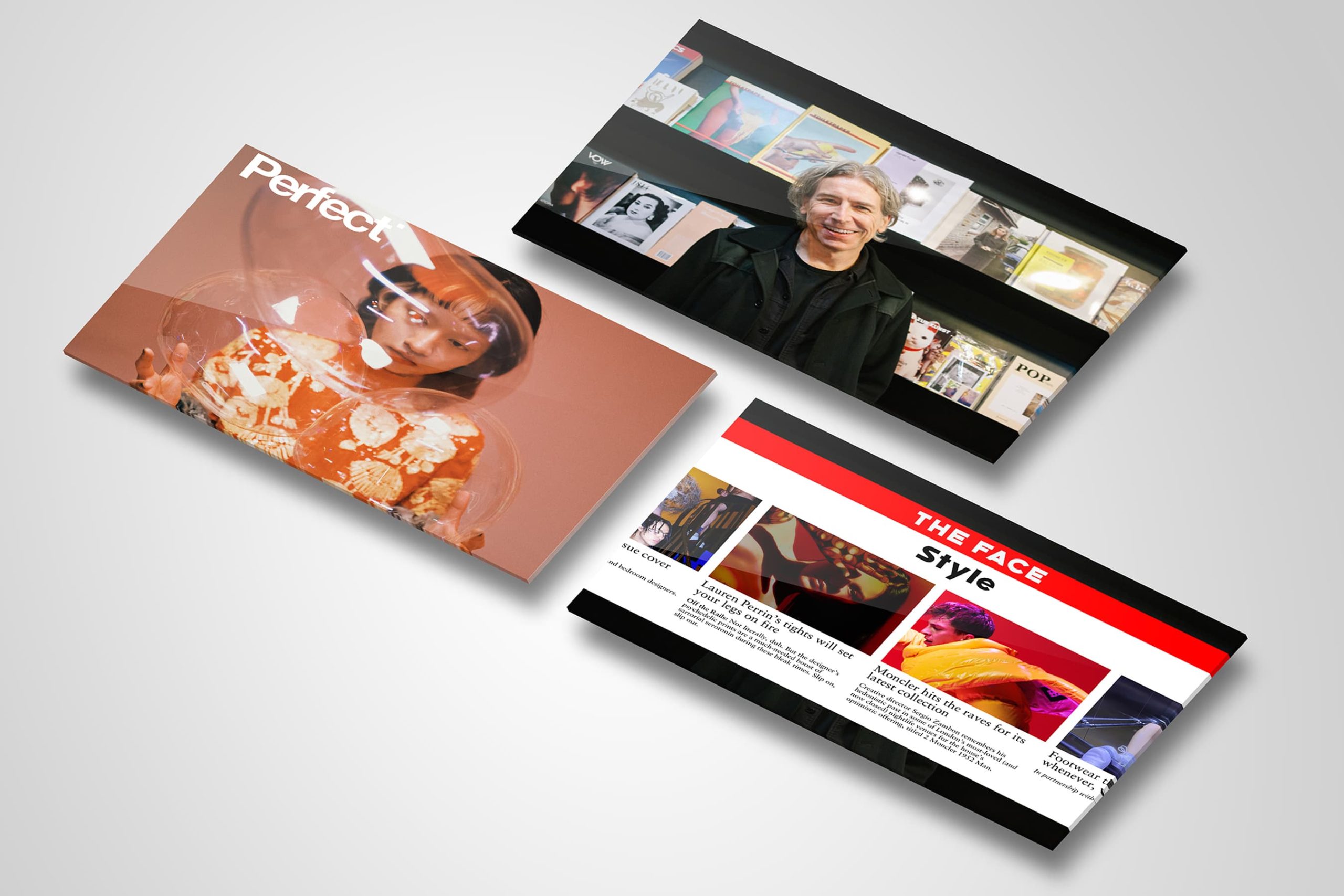 • A new wave of ‘independent’ titles is forging a smarter, more realistic approach

• Advertising has its own cachet

• A respectful distance and a longterm outlook makes all the difference

Having cut my teeth on fashion and lifestyle titles in the 1990s, I was naïve enough to think the brands advertising in the magazines I worked for held no sway over my editorial input. I was free to offer ‘fair comment’ on the aesthetics, politics and social responsibility of any organisation I cared to mention. Occasionally someone from the ad department would shuffle over to mutter that brand X was unhappy about something I’d written – and to remind me that they were ‘An Advertiser’.

I was hardly engaged in gonzo journalism, but I do remember thinking that this could only be a good thing: that I was standing up for editorial independence. And I wasn’t alone. Jeremy Leslie is the founder of the hugely respected magazine retailer/events producer/editorial consultancy magculture.com. He will forget more about magazines than I will ever know, and he remembers it the same way. ‘Traditionally, there used to be a promotional services department in magazines that did the advertorials, and the editorial team would always take the piss out of them,’ he says from his shop-cum-HQ in Clerkenwell, London. ‘And they’d deliberately design them so they didn’t look like the rest of the magazine, otherwise the art department would complain that it was spoiling the magazine’s own brand’.

Indeed, there was one art team in a major publishing house who would openly describe the promotions team as ‘The Sabotage Department’ – such was the antipathy towards them. But ignorance is bliss: and the genius of many of the legendary figures in the golden age of independent fashion journalism – including Nick Logan and Terry Jones (founders of The Face and i-D respectively) – was in fostering a healthy ignorance about the economic realities of publishing among their staff. They worried about the business stuff behind the scenes, and publicly supported their editorial team. In truth, as one of The Face’s best, most thoughtful editors once told me: ‘As a business, the editorial is only there to fill in the blank pages between the adverts’. Those might be the words of a cynical industry insider who has been forced to come to terms with the cold reality of commerce – but they reflect a wider shift within fashion editorial as a whole.

Even day-to-day advertising has become so much more systemized. It’s such a process of, “If you want me to take out some advertising, I need to have at least one product on your front cover”. All of that used to be a little under the radar. It happened, but it was unsaid. Now it’s actually a process. You have people counting [the brand count for each fashion story]. It’s a rigid system with parameters.

While such a cold, calculating approach might ring alarm bells for those who cling on to the myth that fashion editorial was ever truly independent, the reality is that a new wave of titles is forging a smarter, more realistic approach towards brand relationships. Leslie points to a paradigm where the emphasis is on ‘a longer-term relationship with the brand, where they value your independence and they’re not jeopardizing that. They increasingly understand that they need these vehicles and channels for their brand, so they’re willing to let the creative team head off in their own direction and do their own thing. And in return they get a very unique space in which their brand appears.’

Interestingly, when pressed for examples, Leslie cites some familiar case studies: ‘The Face and i-D do some really good close projects with brands. It’s a lot cleverer than it used to be. You’ll see a whole section headlined by a brand, or a one-off zine that they produce as an extra standalone title.’ (i-D, for instance, has recently produced a multichannel Gucci partnership, focusing on a new breed of influencer ‘straight-ups’, while The Face created a rich media digital zine approach for Burberry.)

‘In some respects, from a visual aspect, that can be more interesting than the main magazine itself,’ Leslie adds. He double downs on this thought, rejecting the notion that too many ads tends to be a turn-off to readers when it comes to print media: ‘I’ve always believed, even in the heyday of magazines like Vogue, the whole appeal of the magazine was as much the advertising in there as the editorial content.’

What’s more, the unspoken reality is that the canny creative always treated editorial as a means to getting the attention of big brands – and their money. ‘There was always a crossover between the two worlds: the young photographer wanting to get their first gig at Vogue wants to be in there to get their name about, so that he or she can then get the big ad break. They’re inseparable. There’s always been complete crossover and they’re interlinked. I think it’s just a lot more obvious now and it’s seen as more natural. I don’t think people see it as a negative, I think people just get it, they understand it. And – importantly – there’s no BS about it, people are open about it.’ The key is to be unashamed in this approach, transparent to the reader about the relationship – and to use creativity within the parameters of a promoted feature.

‘Monocle is always a classic example of wearing it on their sleeves,’ says Leslie. ‘Sometimes it feels like a third of the magazine is branded or cross-promoted, but they’re always very clear about it. They will say ‘Monocle x Rolex’ or whoever the brand is at the top of the page. It’s very unashamed and it is what it is: people understand it. As long as it matches the content; the two brands add to each other, and are more than the sum of the parts.’

But more than this, the editorial title itself then becomes a shop window for the creative talents of the staff and contributors.

‘There is a whole range of magazines that are calling cards for people’s work – announcing that there is a creative team that is available to hire,’ says Leslie. ‘And that goes for everyone, from a small start-up to Perfect, Katie Grand’s magazine, which has an agency behind it, that she’s running. It’s become a really important part of the business model.’

And, amidst the drive for digital content, it’s telling to note the allure that print can still have for brands. ‘I was talking to an editor recently who was working on a new project with a brand,’ says Leslie. ‘The client became so excited when they suggested they could make a magazine for them – because they’re all so ensconced in tracking eyeballs and clicks, that they fell in love the process of making a magazine.’