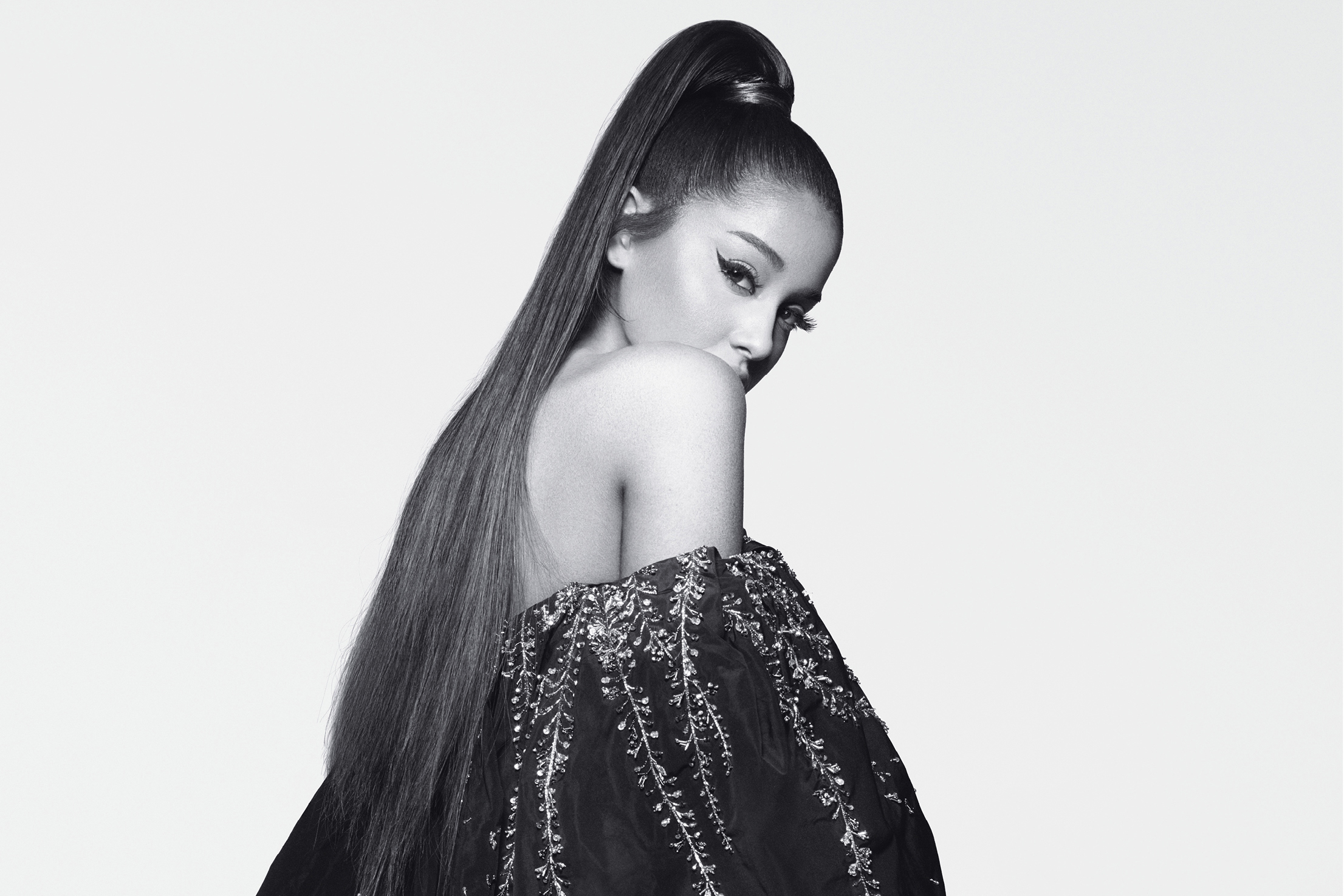 Grande, who bears a striking resemblance to longtime Givenchy muse Audrey Hepburn, is captured in a series of striking, high-contrast images by photographer Craig McDean. Along with her slew of followers and flowing locks the singer brings to the table a new hashtag for the house to rally behind ‘#Arivenchy.’

But is a digital following and a recognizable face, even if captured wonderfully, enough of a story in this day-andage? Does ‘who’ counterbalance ‘what’ if ‘what’ is simply a talent in a seamless backdrop with no narrative?

The questions The Impression to wonder if that is all there is to this campaign as Keller’s last campaign was all about ‘what,’ even going so far as to let the audience add their own voice to the story and submit it.

Either it is definitely water-cooler and time will tell like Ariana Grande lyrics if the Givenchy audience is ‘Right There’ or looking to ‘Break Free.’