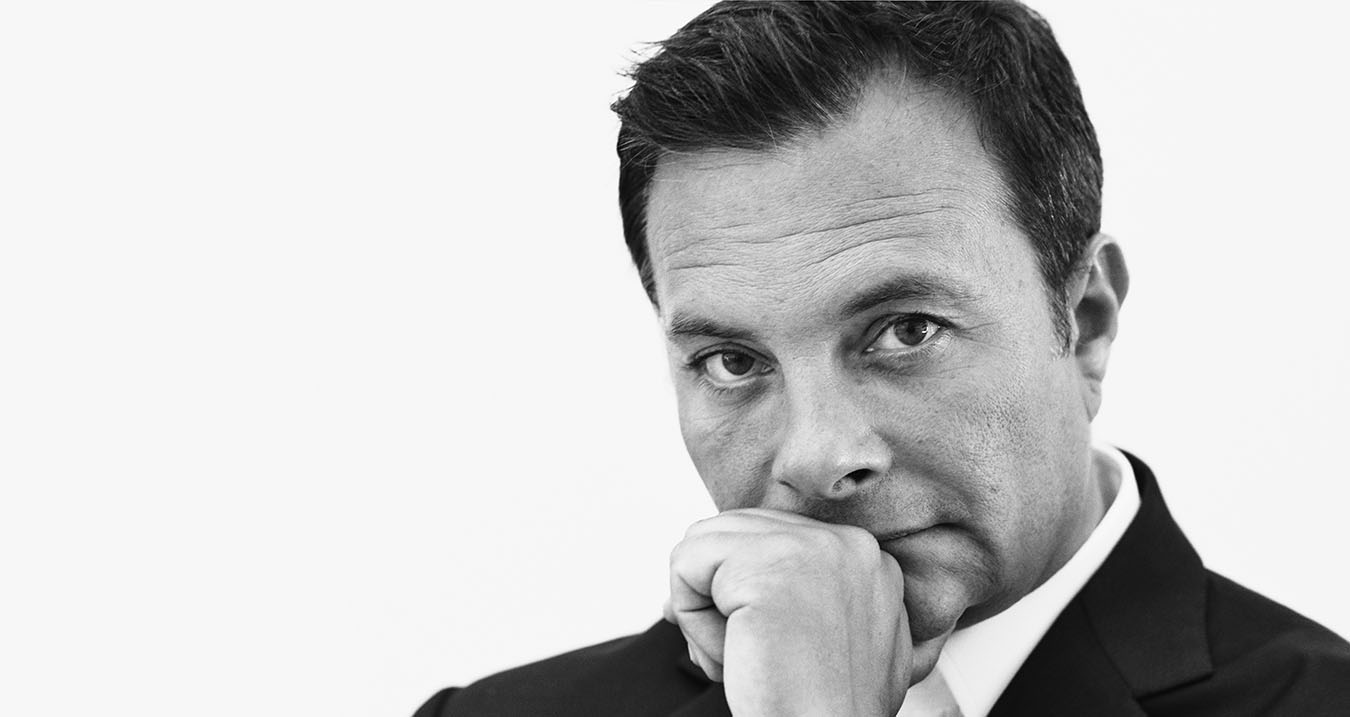 Kenneth Richard talks with President IMG Models & Global Fashion Events, Ivan Bart, on having a vision for the business, bringing diversity to the industry, and how Milla Jovovich’s red carpet moment changed the game.

Kenneth Richard: Congrats on 22 years in the modeling industry. That’s no small feat. You’ve not only seen models come and go but agencies as well. What have been the most dynamic changes in the last five years?
Ivan Bart: Thanks. Well, I would like to believe we’ve initiated a number of these changes. The first being that models are represented well and managed correctly. I think IMG led in making it clear that this is a business. And then just having a vision of where the industry is going.

We’ve done everything from signing Gisele Bündchen to creating new supermodels during the downturn like Miranda Kerr, Candice Swanepoel, Joan Smalls and Lara Stone. All were working in the industry for ten years and when they joined us; we helped elevate the conversation and made them into bigger models. Now in the Insta-world with Karlie Kloss, Gigi Hadid, and Bella Hadid, I think we’re using the company’s many platforms to help build their talent.

What I’m most proud of now is the movement of diversity and inclusion, starting with our re-launch of IMG’s men’s division in 2011. We felt like we needed to find male heroes to aspire to. In doing that, we also discovered the interest in size. Signing women of different sizes led to a brawn division.

We signed our first gentleman who has a size 40 waist, Zach Miko. So we’re challenging the industry by signing not only a diverse group of people – race gender, size, but also age. We recently signed Maye Musk and have Laura Hutton and Christie Brinkley, who are both in their sixties.

Size isn’t a fad for us, it’s an important issue that we feel is ongoing. I don’t want men who are size 40 waist to feel like they have no options. And so we really want to work with Zach and with other men to help inspire and evolve the men’s industry. Looking good and feeling good is really about mind, body and spirit. My hope is that we’re leading the conversation and the industry is changing with us.

Kenneth Richard: An admirable objective. Can we talk how social has changed modeling, with brands signing models partially because they are their own networks? What role does the agency play in that?
Ivan Bart: Interestingly enough in 2009, I was watching the Academy Awards and Milla Jovovich attended as a presenter. The broadcast had a twitter feed onscreen and when Milla came down the red carpet, she was trending, reaching number one for a good part of the evening until George Clooney came in. By the end of the evening, she had been in the top ten and nobody from our company was in that conversation.

The next day, I called an emergency staff meeting and said, “Who is on Twitter?” It was surprisingly low and I said, “As of today we all are, because this is the next wave of being in the conversation.” So when you ask about brands, it’s about conversing what their brand message is, connecting to consumers and engaging people. And yes, we’re very involved, because when we first launch a career, we explain to them that they have the power to engage.

This is the first generation of models that have their own voice and are interested in sharing their point of view rather than being used by brands to represent whatever the brands want. They are creating the conversation themselves.

So we guide them, and as our own brand, are creating content ourselves. In 2016, if you’re not being social, you’re not part of the conversation.