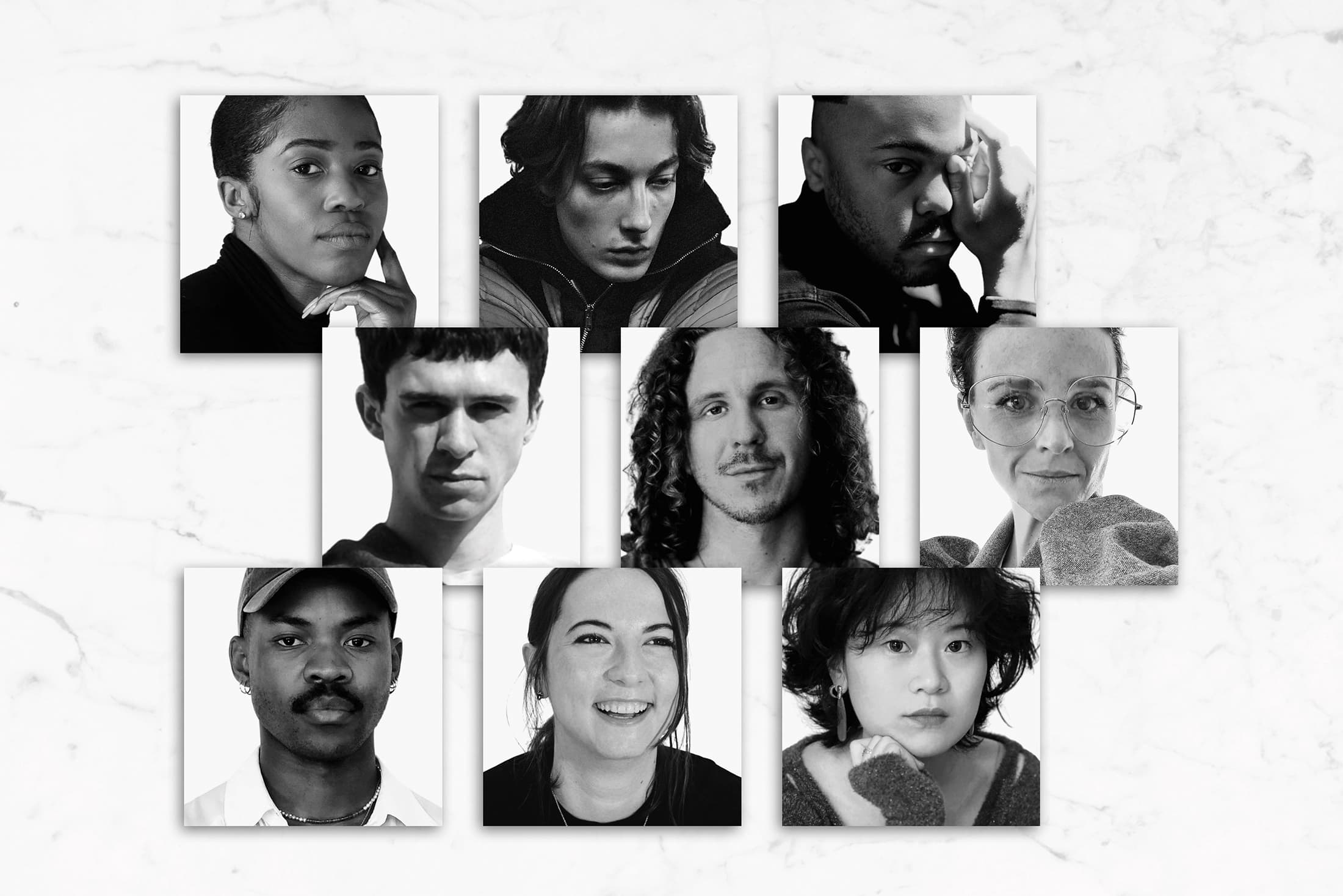 LVMH Announces the finalists who will be competing for the 8th edition of the LVMH Prize for young fashion designers. The committee of Experts of the Prize and, and for the first time, the public as a new Expert, have selected 9 brands for the final. The date of the award ceremony will be announced at a later time, but is expected to take place in September 2021. Another new twist to the semi-finalists completion, is that the twenty young designers selected from among 1,900 candidates from all over the world, presented their collections for the first time solely on a digital platform.

Delphine Arnault executive vice president of Louis Vuitton and founder of the LVMH Prize stated, “The all-digital semi-final this year, in the context of the health crisis, was a new opportunity to showcase the work of the designers. I would like to salute their creativity, optimism and reactivity, and congratulate them all. I would like to thank the 66 Experts for their involvement, as well as the public, who for the first time took part in the semi-final: 32,000 people voted for their favourite candidate! This year, 9 designers (including 2 equally ranked semi-finalists) will go on to compete in the final of the LVMH Prize.”

The finalists come from China, France, South Africa, the United Kingdom and the United States and, for the first time, from Albania and Colombia. I particularly appreciated their great know-how and their strong environmental awareness. All the members of the Jury and I look forward to welcoming them for the final in September at the Louis Vuitton Foundation.

These nine finalists will now be asked to design a capsule collection with 24S, the LVMH-owned retailer. Also, the e-commerce site Ssense, which is joining the Prize for the first time, will partner with some of the designers on exclusive pieces.

Previous winners of the prize include a list of notable designers, including Peter Do, Marine Serre, Marques Almeida, Jacquemus, and Hood by Air.

This year’s Jury is composed of 66 Experts that includes an illustrious list of personalities that hail from both inside and outside of the fashion industry. The Experts of the 2021 LVMH Prize include: