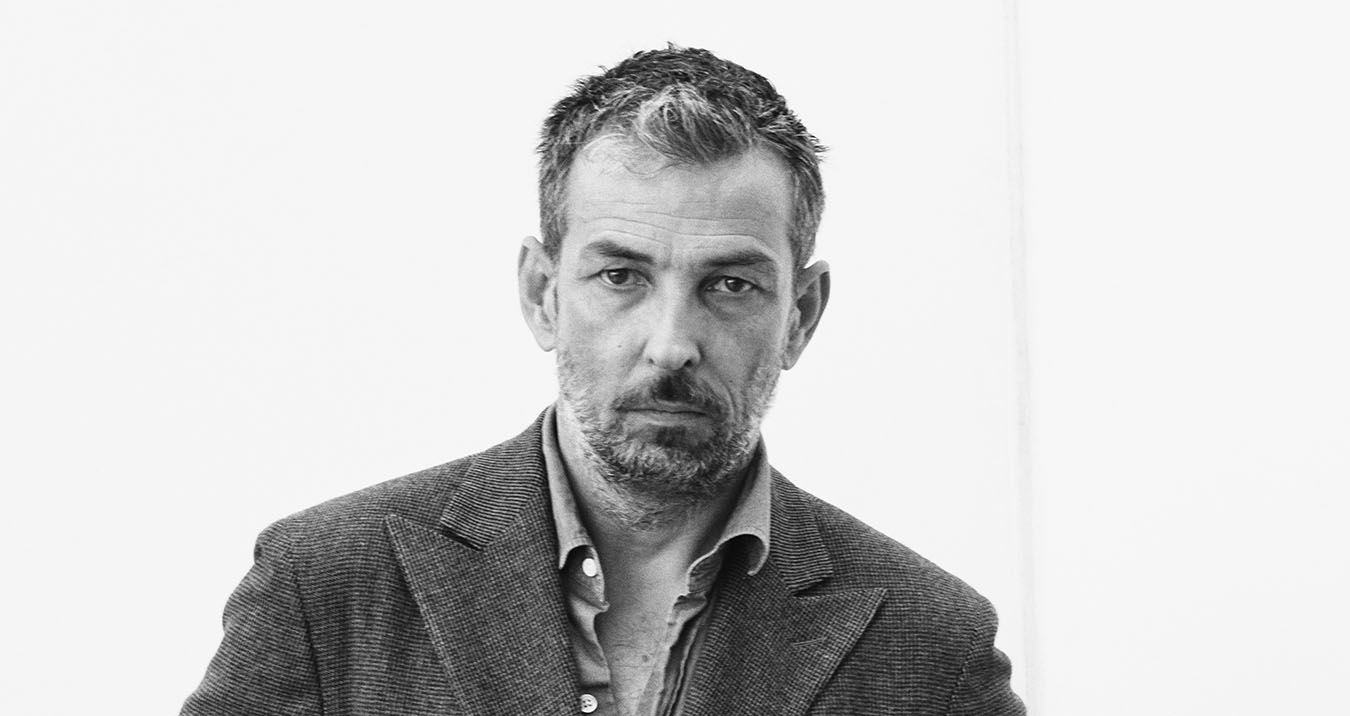 Our talk with Esquire’s Fashion Director Nick Sullivan on how his affinity for languages, Hemingway, knowing his audience, and the new American male.

Kenneth Richard: Heard you are quite the linguist; how did you talk your way into fashion?
Nick Sullivan: I studied French a long time ago. I loved French and I always wanted to use languages and loved doing it; plus, I grew up in France. I started learning Italian and by accident I fell into a trade magazine called International Textiles, which is a textile-driven trade magazine for the fashion industry.

It was international and very expensive in those days to subscribe. Before the Internet you had to get your information in print only, and it was published in three languages, so that’s how I landed that job.

Knowing nothing, I got sent off to my first trade show, a textile show in Florence, and thought, “Hmm, okay, this is kind of cool.” I get to travel Europe, which I always loved, and then within a few months, I started leaning towards men’s. I knew absolutely nothing about the trade. I learned on the hoof and at the same time I was learning languages, so being able to talk to people gave me an advantage, especially 20 years ago, when a lot of textile people and fashion manufacturers didn’t speak English naturally. It was very useful and I went from there into consumer magazines pretty quickly, and then made my way over to Esquire 12 years ago.

Kenneth Richard: Tell me about your role as Fashion Director.
Nick Sullivan: We are a small team. We like being a small team. We’ve been undergoing a big change in the last few months, a change that I think is good for the magazine, and it’s bringing style much more to the forefront than it has in past years. In my role as fashion director, I work on concepts, ideas, and the big picture stuff, from where and what the magazine should be thinking and saying about the way men dress – that’s really central to what we do. We’re less about taking a runway picture and sticking it in the magazine, we’re less about the regurgitating ideas of designers, but we’re particularly passionate about the way our readers feel if they enhance their life through clothes, and my job is to find ways to address that.

Kenneth Richard: You’re saying that the magazine is sort of going through a lot of changes and evolving; where do you see it heading?
Nick Sullivan: We try never to dwell on an illustrious past because if you get bogged down with Hemingway and F. Scott Fitzgerald, you get lost in sort of a quagmire of nostalgia very quickly.

What’s very interesting about Esquire through the years is that it’s always had a very intelligent approach to life. I think we’ve been lucky that men in the last 10 years have evolved in America, their expectations of clothes and their inhibitions about clothes have largely evaporated in the cities. They’re enthusiastic now and far more knowledgeable than they used to be.

They’re more demanding and they keep you on your toes and that’s really where Esquire is evolving – to not presume either fear or ignorance. We could tell you how to tie a tie every month, but it’s not really necessary. A guy knows how to tie a tie. He could learn. Our readers are not freshmen in college or boys. We do have young readers, but I think they’re already on their first steps on their career paths and I think we need to reflect that.

Kenneth Richard: What about the path of New York Fashion Week: Men’s and how that has impacted what you do?
Nick Sullivan: There was a huge gap until it came along. We would go off to Europe because Europe was the thing and get our ideas, and then we’d see what brands we’re doing here. There was no voice, there was no consensus because there was no date or concrete moment where they could all get together and show our confidence and show what American designers are doing. We were extremely proud and glad to see it happen and to be involved in a small way, thinking about how it should be. How it turned out, it’s so well done that it jumped onto the calendar. It wasn’t like we can slip in here and hope they’ll notice, it was, “We’re here! Sorry we haven’t been, being away, but here we are!” I think people took notice and the Europeans took notice, and that’s half the battle.