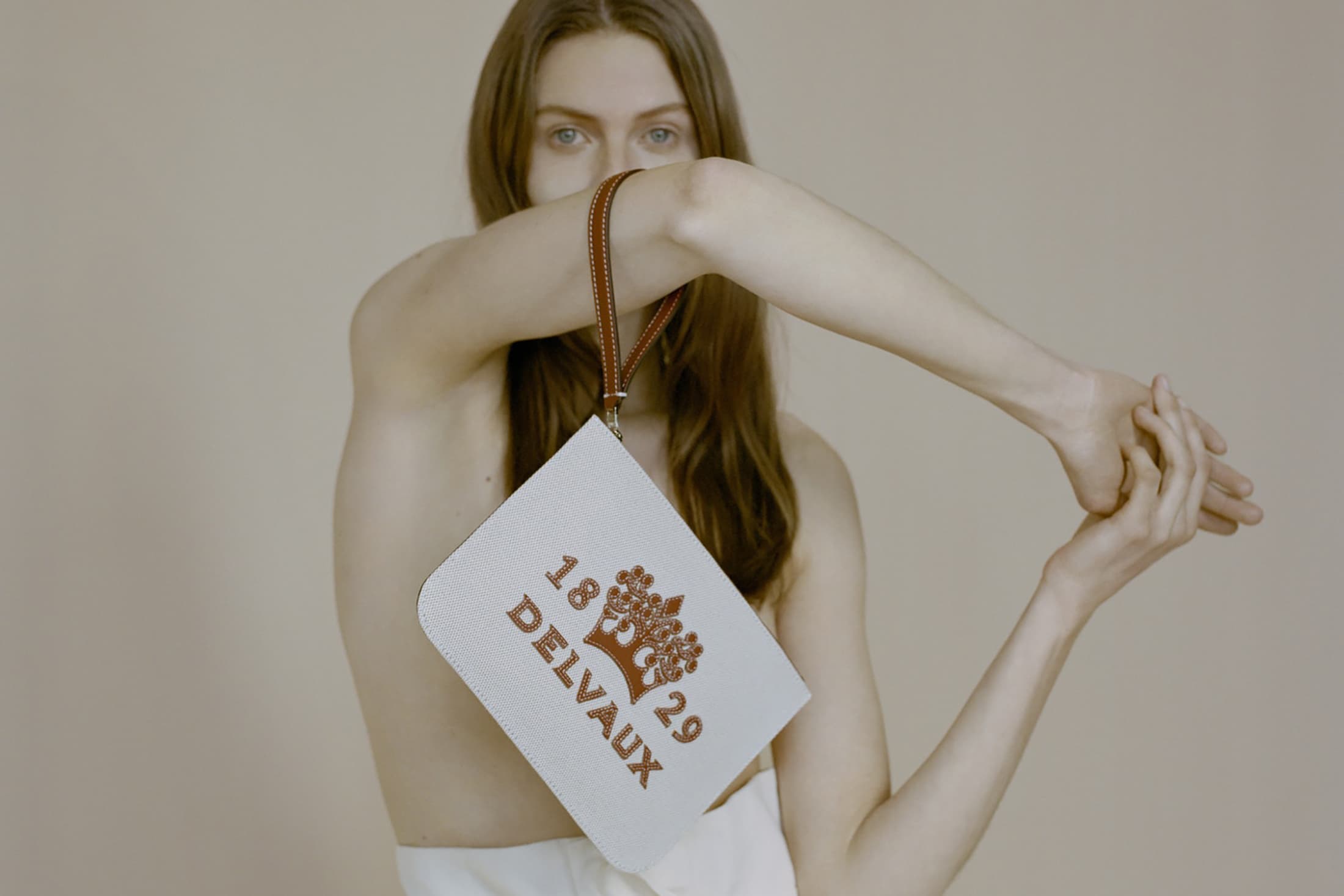 Delvaux Has Been Sold To Richemont For An Undisclosed Amount

Compagnie Financière Richemont has acquired Belgian leather goods firm Delvaux. Back in April, Hong Kong-based billionaire brothers Victor and William Fung were looking to offload the brand from their portfolio. At that time, it was predicated Delvaux could be valued between 500 million to 600 million dollars. Richemont said it purchased 100 percent of the luxury leather goods line in a “private transaction”, and the price tag has not been revealed.

In a statement released after the close of trading on the SIX Swiss Exchange, Richemont said it would “position Delvaux for its next stage of development by enabling Delvaux to leverage the group’s global presence and digital capabilities, to develop its omnichannel opportunities and customer engagement.”

Founded in 1829, Delvaux is considered the oldest luxury leather goods house in the world. It was the first brand to file a patent for leather handbags in 1908, and one of the first luxury goods firms to introduce seasonality into its collections in the 1930s. It has also been an official supplier to the Belgian royal court since 1883 and boasts a meticulous archive of more than 3,000 styles that are all patented.

Philippe Fortunato, chief executive officer of Richemont’s fashion and accessories maisons, lauded Delvaux’s “strong heritage, distinctive savoir-faire and exceptional manufacturing capabilities.” He added, “The maison’s rich archives and creative momentum over the last 10 years represent a solid foundation from which to grow the company for the long term, strengthening Richemont’s presence at the pinnacle of the leather goods category,”

In 2011, the Fung brothers took a majority stake in the brand via its subsidiary First Heritage Brands with Singapore-based investment company Temasek. Delvaux had created a high-end brand status and was considered the Hermés of Belgium. The Fungs intention was not to reinvent the brand to become a luxury player with huge marketing costs but to remain a small, yet highly sought-after brand.

Under the acquisition, the brand pushed into China, South Korea, and Japan, and opened flagships in the most prestigious shopping areas; New York’s Fifth Avenue, Bond Street in London, and in Palazzo Reina in Milan. There was recent a pop-up on the Rue Saint-Honoré in Paris, with plans to open a permanent store.

Sales stood at 20 million euros when the brand was purchased in 2011, but have recently reached 100 million euros. Despite the brand’s expansion, the Fungs decided to restructure the company. They recently parted ways with their artistic director Christina Zeller and also slashed 26 jobs.

Delvaux’s sale implies the Fung brothers are moving away from fashion assets, as they have already sold their remaining European fashion investments. Sonia Rykiel was sold in July 2019, and Robert Clergerie was sold a year later in July 2020.