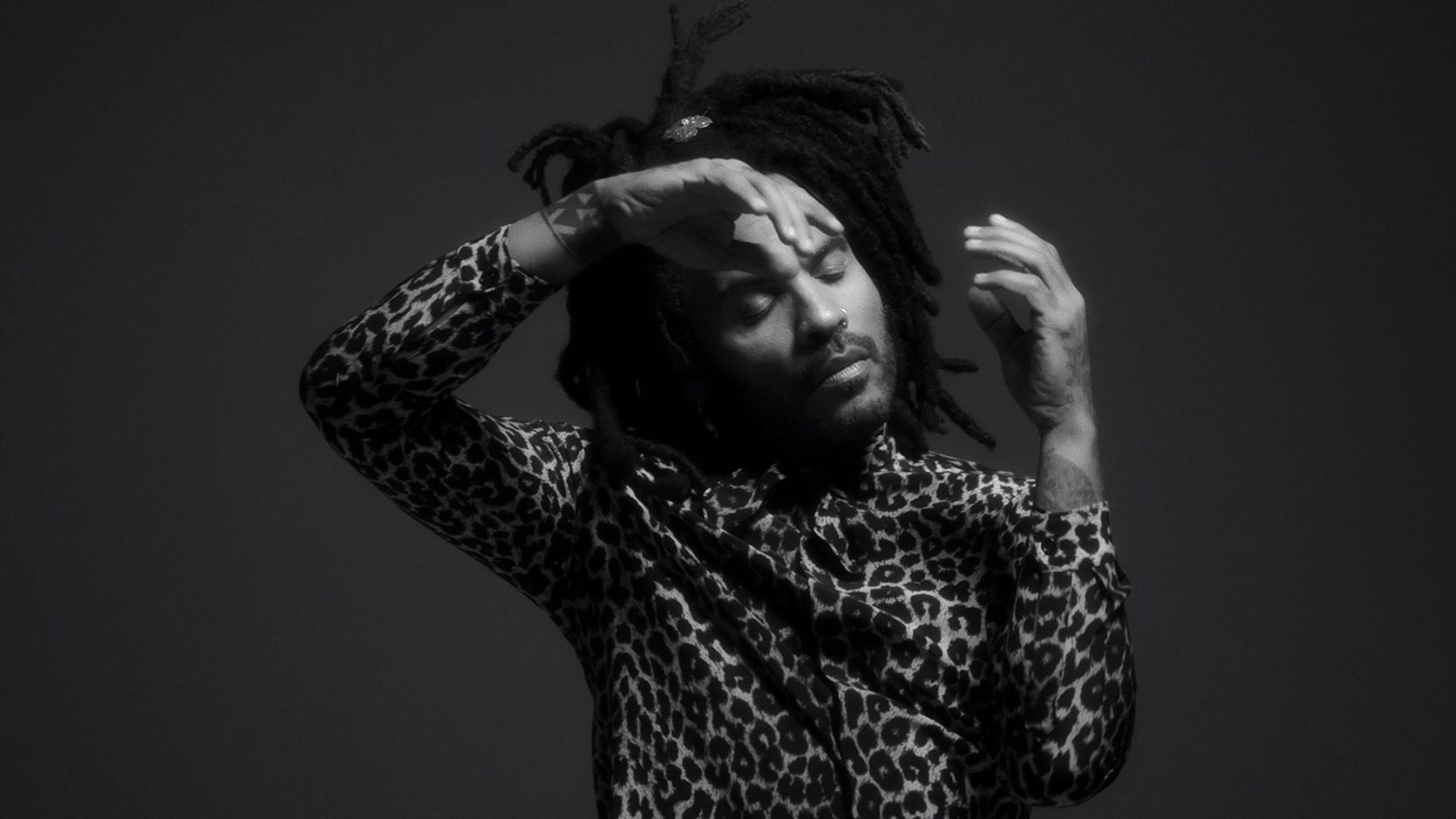 Kravitz wears many hats as a singer, songwriter, musician, record producer, and actor; but for the moment he’s traded them in for a pair of Laurent’s sunglasses and a leopard print silk shirt. The campaign follows the formula set last year building a robust campaign for women’s but a more straightforward campaign for men’s based around celebrities like Keanu Reeves, Finn Wolfhard, Rami Malek, and Ezra Miller,

The campaign was photographed by Saint Laurent regular David Sims, who features Kravitz in dignified black-and-white shots, posing in different button-ups and black trousers. Kravitz, a four-time consecutive Grammy award winner (1999 to 2002) further illustrates the brand’s affinity for the arts. It seems fitting that Laurent would enlist another Kravitz to the talent pool besides Zoë, now it’s her father’s turn to fly away.