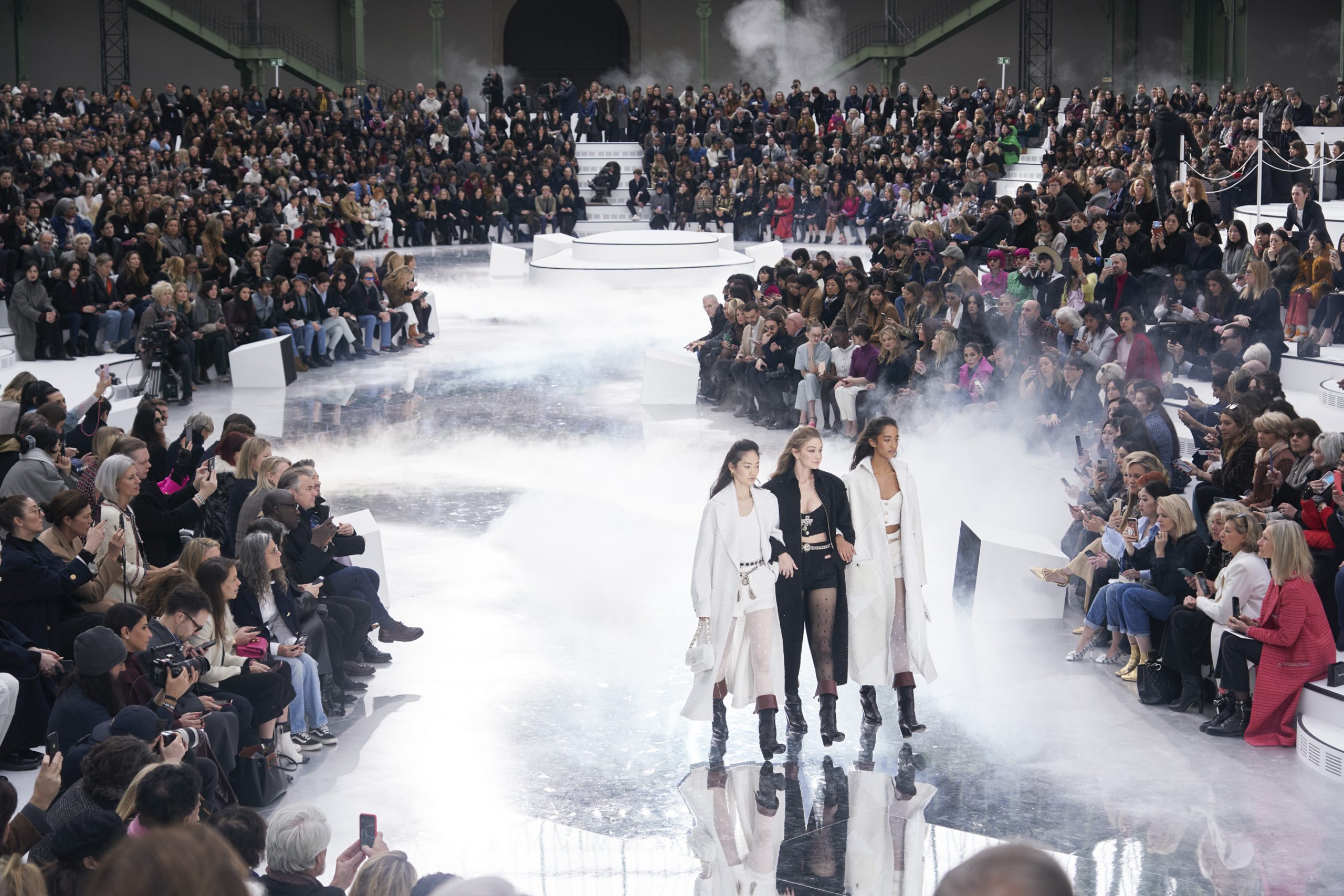 The Top 10 Most Viewed Collections of Fall 2020

Just as The Impression’s Fashion Editors interview designers backstage in NYC, London, Milan and Paris to uncover inspirations behind the newest collections, so the readers add their voices to the collective through the process of viewing key shows more often than the others.

Though many houses such as Dior, Saint Laurent, Gucci, and Prada appear on the list year after year due to their consistent and well-deserved status as leaders in the industry, a few newbies also appeared such as Boss with their first Top 10 appearance this year, Fendi and Marc Jacobs who are also new since last year, plus Daniel Lee’s Bottega Veneta who has shown up on the list for the second year in a row.

As is typically the case, numbers don’t lie and so all of the readers’ Top 10 selections are a delight to behold. We thank you for your readership and appreciate you letting us share your top Fall 2020 Women’s collections shows as ranked by you.