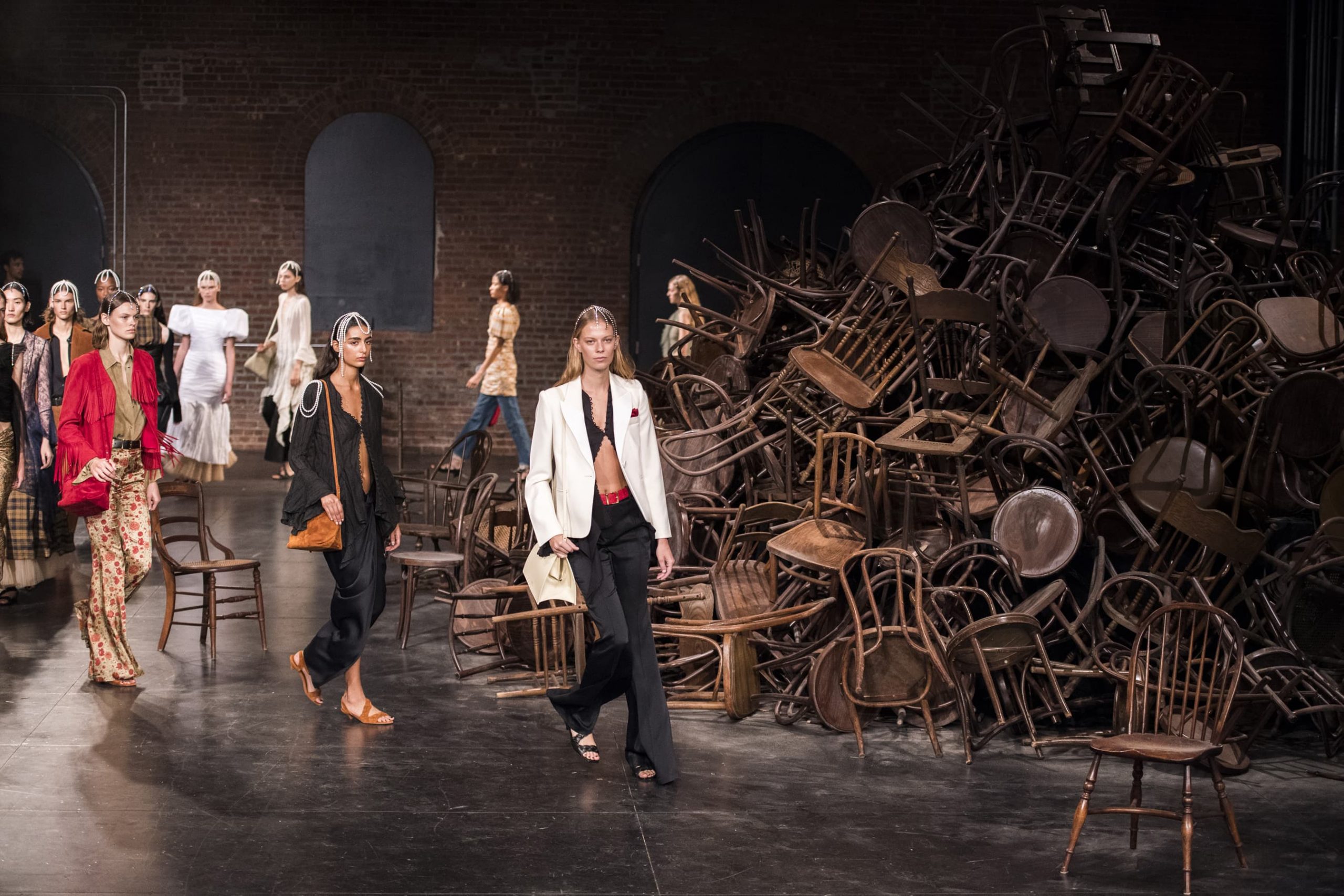 For the first time, the CFDA and IMG have partnered on a shared schedule for New York Fashion Week. While the two groups have historically held separate schedules through the same week, they came together to release the American Collections Calendar.

The CFDA owns and manages the Fashion Calendar, including the Official NYFW Calendar under the American Collections Calendar. IMG is the official organizer and operator of NYFW’s event and official central hub, NYFW: The Shows, which will take place mainly at Spring Studios, along with other locations.

The release of the streamlined, unified calendar is helping to build even more hype for what is sure to be an important week for the future of independent American design, marking a return to in-person shows after several seasons of almost entirely digital presentations.

In all, there are plans to hold 91 shows and presentations from American and international designers.

Several exciting announcements came with the release of the calendar, including Moschino’s presence – though still no word on whether Jeremy Scott, the Italian brand’s American creative director, will host a show for his own eponymous label.

Thom Browne is back in his home city for just the one season. Peter Do’s show will mark his first at New York. Altuzarra returns as part of his partnership with IMG’s Fashion Alliance, which also includes Proenza Schouler, Monse, Jason Wu, and more.