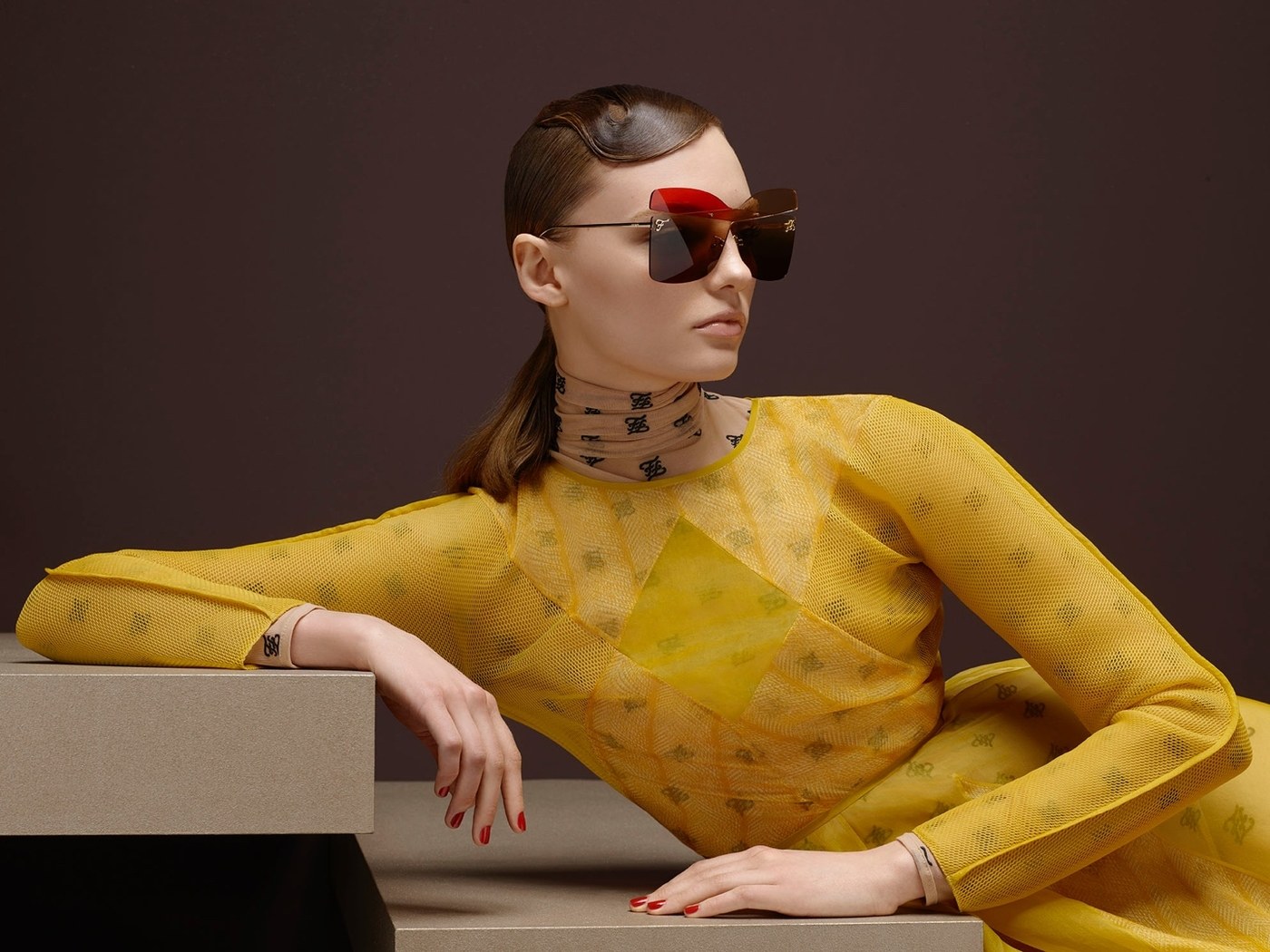 Silvia Venturi Fendi is keeping the Fendi house in step. Between women’s and men’s collections, Harrods pop-ups, art installations, and corporate rooftop takeovers, the busy team has carved out and time to produce their Fall 2019 ad campaign, by Stephen Gan. That space just so happens to also be Karl Lagerfeld’s studio in Paris.

At the end of July, the house of Karl Lagerfeld shot their Fall 2019 ad campaign in his studio celebrating his legacy, it is only fitting that Fendi shoot in the same space that Karl lens a number of their houses ads as well.

For the campaign, the Fendi team designed a set of steps right in front of Lagerfeld’s library. The prop is a fitting metaphor for the house as they continue ther climb sand . The dark tones of the campaign drama and sophistication, elegance, and maturity.

Fendi released a special behind-the-scenes reel that gives viewers full access to the entirety of the space. The reel features interviews from Silvia Venturini Fendi, stylist Charlotte Stockdale, and the models. The camera even captures Eric Pfrunder, current image director for Chanel, and Karl’s right-hand photographer man. The film is a testament to Lagerfeld’s ability to surround himself with talent that knows how to carry the torch.

A wise man once noted that the legacy of Karl Lagerfeld isn’t finished. The clothes that he designed, the people he was connected with, and the spaces he inhabited will live on, as Silvia Venturi Fendi is quite aware and doing one step at a time.