Jacquemus and Tekla Go to Bed 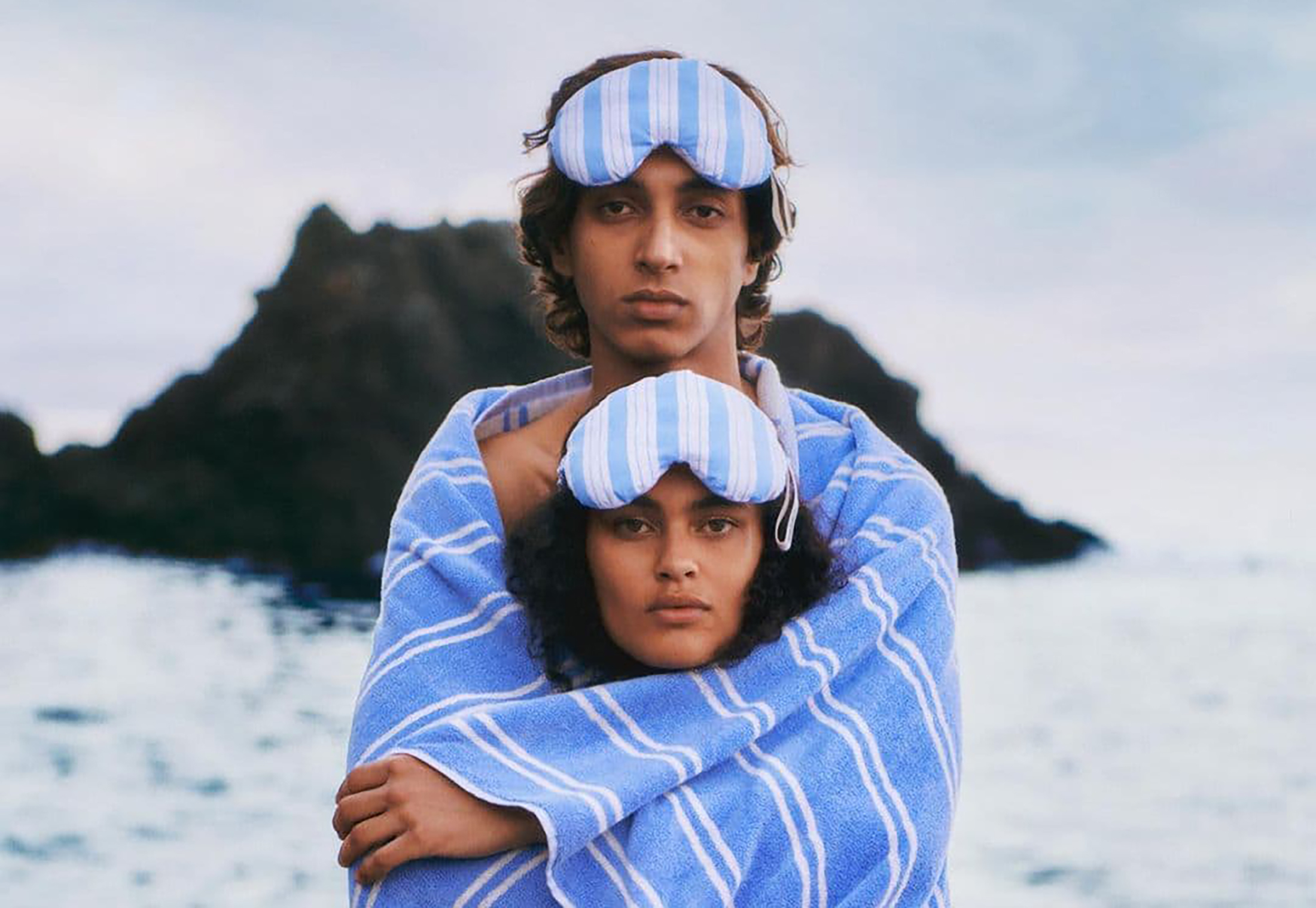 Tekla, a popular Danish home furnishings brand, and the trendy French designer worked together on sleepwear and bedding

Simon Porte Jacquemus, who realized his dream by working with the Danish home furnishings company Tekla, brought the collection to life. The collaborative line includes terry-cloth towels, robes, sleepwear, percale sheets, and other ready-to-wear items, many of which feature the French designer’s fetish stripes. A towel big enough for two people is among the unusual designs. Tekla, a young company with only five years under its belt, finds inspiration in the works of architects and artists like John Pawson, Donald Judd, and Agnes Martin. It produces towels, kitchen linens, sleepwear, and bedding. All products are available for purchase on the Tekla and Jacquemus websites, as well as at the Jacquemus pop-up shop in Paris on Avenue Montaigne, and are made of organic cotton fabrics and French linen.