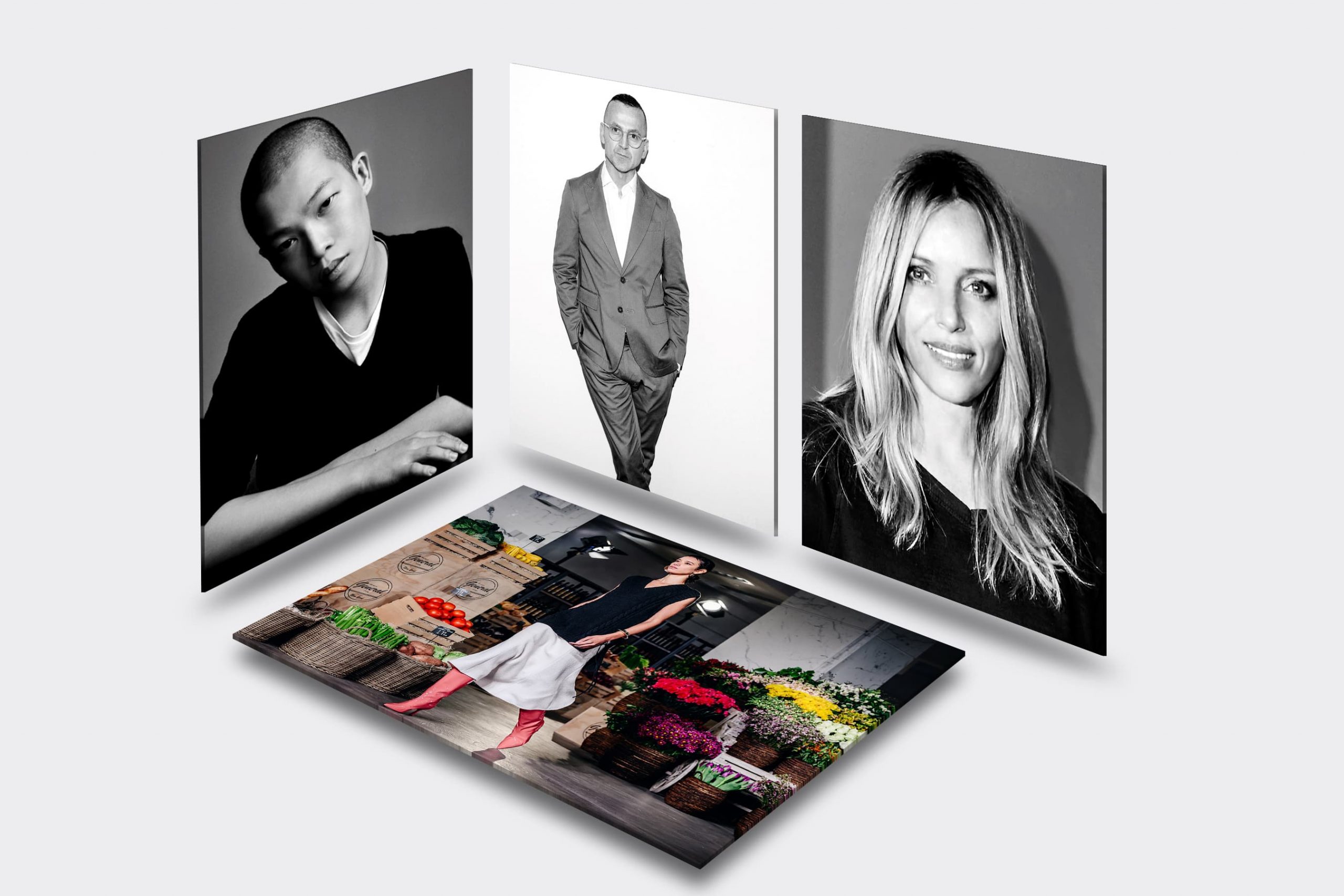 After a year and a half of almost entirely digital shows, this season’s in-person New York Fashion Week has the industry buzzing with excitement. In addition to the return to live runways, this season marks a few exciting new changes to the week’s logistical structure that will foster the city’s fashion community even more.

The Impression’s Mark Wittmer spoke with designer Jason Wu, IMG’s president of fashion events Leslie Russo, and the CFDA’s CEO Steven Kolb about the road to New York Fashion Week and what we can expect from this comeback season.

While mask mandates and vaccine requirements may be at the forefront of Fashion Week attendees’ minds, IMG, the CFDA, and New York designers are already seasoned veterans at ensuring communal health and safety. “This is going to be the third season that we’ve worked with New York State very closely in developing the health and safety protocol,” Russo explains. By working with the state’s Excelsior app as well as creating a partnership with Clear – both platforms which will allow guests to easily upload and access their vaccination documents – the organizations have made interfacing with safety requirements streamlined and accessible. “The restrictions this season focus less around limiting the number of people and more around what safety precautions are being taken,” continues Russo. “This is not starting from scratch, but more of a refinement, not just for IMG but for the industry overall.”

Another aspect of this refinement is IMG and the CFDA’s historic decision to publicly come together for a shared schedule. While we learned that the organizations have always worked together behind-the-scenes on scheduling for past fashion weeks, the separate schedules have led to some confusion among the industry and the public. “We took a step back during the pandemic and realized we had the time to make the process more transparent for the industry,” shares Russo. Kolb expands, “We needed a strong representation of New York Fashion Week and American fashion as we return to live shows, and believe a show of unity is essential. We have always collaborated with past fashion weeks, but have not been public about our work together.“

This sense of unity has been omnipresent among everyone working to put on a show. While IMG’s announcement of their New York Fashion Alliance may have seemed like a sudden move, the Alliance actually “came about very organically” from various industry members’ reflections on how to come back together after lockdown, shares Russo.

During the pandemic we had so many people reach out to us to ask what they could be doing as we emerge from lockdown knowing that so many members of the industry were impacted by the pandemic, particularly the designers we work with in New York. People wanted to do something to help create a bedrock for NYFW, to revitalize New York post-pandemic, and to show a commitment to each other and the city. IMG connected the dots, but it was everybody’s shared vision that emerged from what needed to happen.

While the alliance is guiding New York’s fashion scene into a communal post-pandemic future, Jason Wu has stayed a visionary leader for the community throughout the lockdown. Working closely with the production team at IMG, the designer was the first to hold an in-person show since the pandemic began, transforming the rooftop of Spring Studios into his own vision of Tulum Beach last September. “We didn’t think that show was possible,” Wu reflects. “We were all very optimistic, and had been talking about what would happen in September for a long time – but there were still a lot of question marks. It was uncharted territory.

We never sat down and decided we were doing it one way; it was through a series of organic conversations with friends and colleagues in the industry. Thinking about what was possible from just a small nugget of an idea, we worked together on realizing a vision that really transformed people and took them out of the pandemic, even if just for a few minutes. It was a very cool moment; it felt like a symbol of strength and what the city means to all of us.

Now, a year later, that brief moment of strength and resilience has been reconfigured, encompassing a whole week, an entire city, and everyone involved. A major component of what makes New York Fashion Week unique and important on a global scale is its independence; no other city has as many independent designers and brands. And, as Kolb adds, “there is no other city that allows young talent to be discovered.” Coinciding with the city’s rebirth, the prevailing mood is one of unflinching optimism as independent creatives come back together to share their visions and celebrate their community.

“What makes New York Fashion Week strong is when we all work together as a group,” reflects Wu. “It’s a great opportunity for New York to reset for a moment. Being part of the New York scene for more than a decade, I’ve seen it transform in a lot of different ways.

But what’s really unique about this September is the sense of community, and an effort from all of us to see New York Fashion Week really thrive again.

“It’s a very optimistic time for fashion in the U.S.,” adds Russo. We couldn’t agree more.