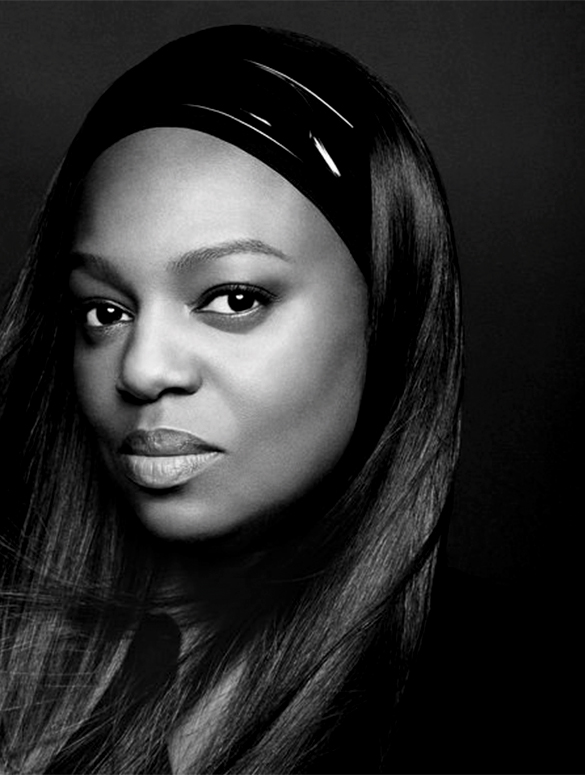 British makeup artist Pat McGrath has been called the fashion world’s most important makeup artist. She rose to prominence in the early 1990s and has since collaborated with a number of top brands and photographers, including Steven Meisel and Christian Dior, for whom she has crafted runway beauty looks for many seasons. Proctor and Gamble called on her expertise in 2004 and named her the creative design director for its cosmetics lines, including CoverGirl and Max Factor.

In 2017, following her longtime friend and collaborator Edward Enninful’s appointment as editor-in-chief of British Vogue, she was announced as the magazine’s beauty editor-at-large. She has predominantly worked with labels like Jil Sander, Prada, Armani and John Galliano, as well as overseeing runway beauty for brands Prada and Miu Miu for a decade. In 1999, she designed Giorgio Armani’s beauty line. She has created unique beauty looks for upwards of 35 runway shows a season.

Born and raised in Northampton, England, McGrath credits her Jamaican mother Jean for introducing her to the world of hair, makeup, and fashion. “She trained me, basically, to do the shows, right there… look at the pattern, check the fabrics, look for the makeup and begin,” she told journalist Sarah Mower of British Vogue in 2007. Time magazine also reported that McGrath’s mother would mix the pigments for her own makeup, as there were few options for dark skin at the time.

She has never been formally trained in fashion or makeup artistry, having only completed a foundation course in art at Northampton College. Her breakthrough came in the early 1990s, when she worked with Enninful, then fashion director of i-D magazine, on shoots for the youth magazine, working fluidly with her hands (she prefers them to brushes) and her keen eye for bold hues. McGrath has also developed a reputation for material experimentation, often attaching petals, feathers, pearls, and other ornaments on models.

In 2017, after releasing six limited-release collections, McGrath launched her first core range of makeup products including lipsticks, eyeshadow palettes and eye and lip pencils. That year, she won the Founder’s Award at the 2017 CFDA Fashion Awards.