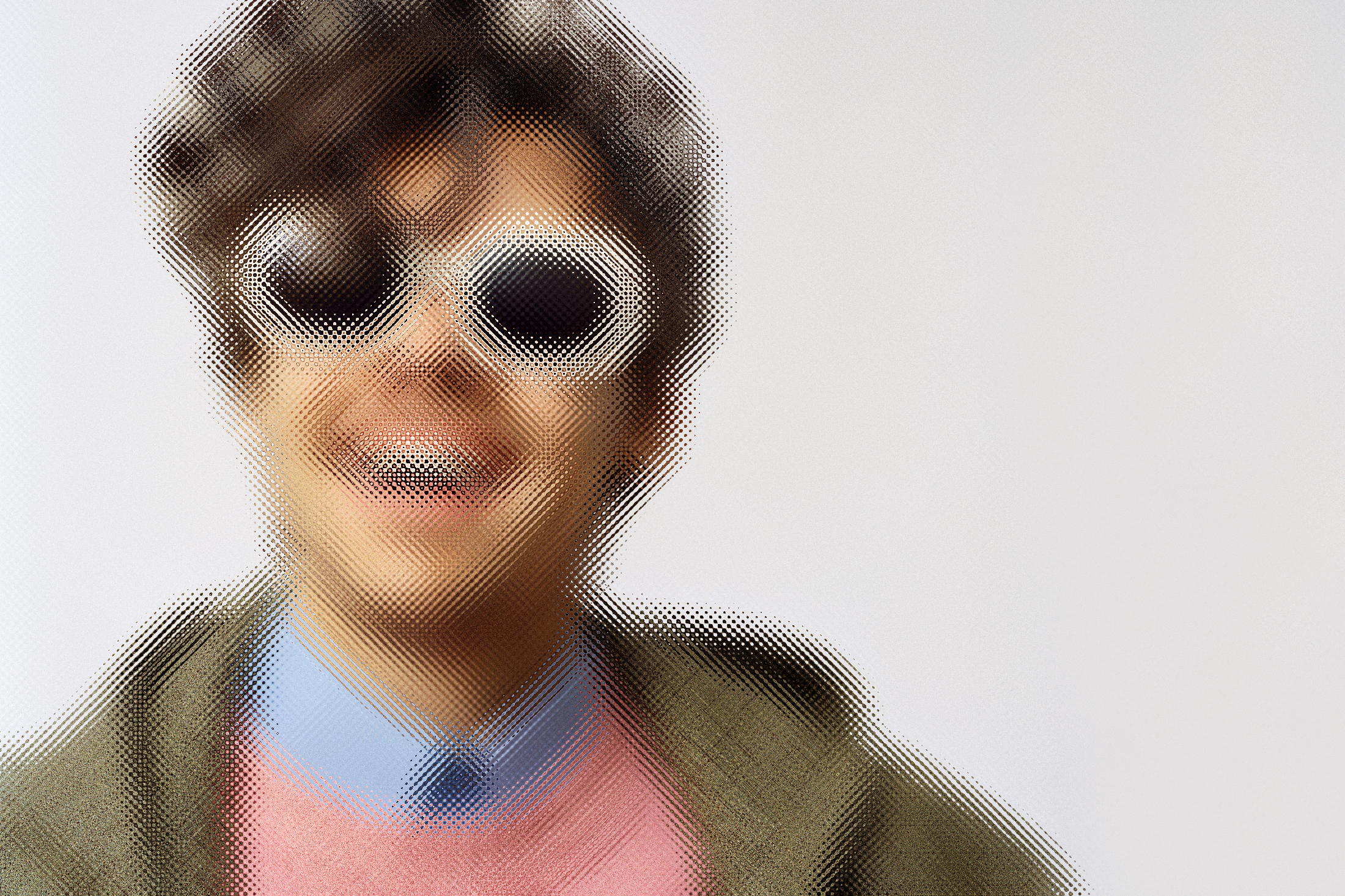 This season’s best men’s fashion ad campaigns evinced some particularly strong thinking in regard to character and narrative, leveraging the identities of their leading men and the stories and communities behind them to create inviting, inspirational images of modern manhood and how fashion can open up its possibilities.

Meanwhile, other campaigns relied on straightforward and striking imagery that both connected with and subverted our expectations of masculinity – like Dior’s campaign that elegantly expressed Kim Jones’ take on modern Parisian dressing, or Ludovic de Saint Sernin’s intimate though not-so-subtle look at the perfectly sculpted male body.

Botter’s campaign featured probably the most interesting and cool casting choice of the season – and one that was particularly fitting for the brand’s signature exploration of Caribbean culture and heritage – in Jamaican Olympic diver Yona Knight-Wisdom. Coupling a unique casting choice with a very original campaign concept and a thrilling photographic perspective, the campaign made a big splash (even if Wisdom-Knight doesn’t).

Alessandro Michele and Harry Styles’ collaborative Ha Ha Ha collection for Gucci wisely channeled the star’s status as an idiosyncratic men’s style icon. While the partnership with Styles is another affirmation of Michele’s prowess in the who, what, and when of leveraging cultural talking points, as well as a certified money-maker considering the singer’s legions of devoted fans, it also offered a personal new perspective in his ongoing mission to challenge the homogenization of dressing – particularly men’s dressing – and open our eyes to weirder and more wonderful possibilities. Tapping into a distinct style persona to subvert the quotidian formula of masculine dressing, the campaign was a focused expression of that mission.

Prada explored personal storytelling and layered identities in a mysterious campaign that juxtaposed portraits by David Sims with seemingly innocuous, ostensibly random everyday objects. Artfully evocative and intellectual as only Prada can be, the campaign forms a smart furthering of the house’s consideration of identity, multiplicity, and personal narrative, finding deep yet obscure meaning in its A-list casting that goes beyond mere celebrity hype and explores the real men behind these familiar façades.

Here are the Top 10 Men’s Fashion Campaigns of 2022 as selected by our Chief Impressionist, Kenneth Richard.

Celine Homme ‘Portrait of A Musician’