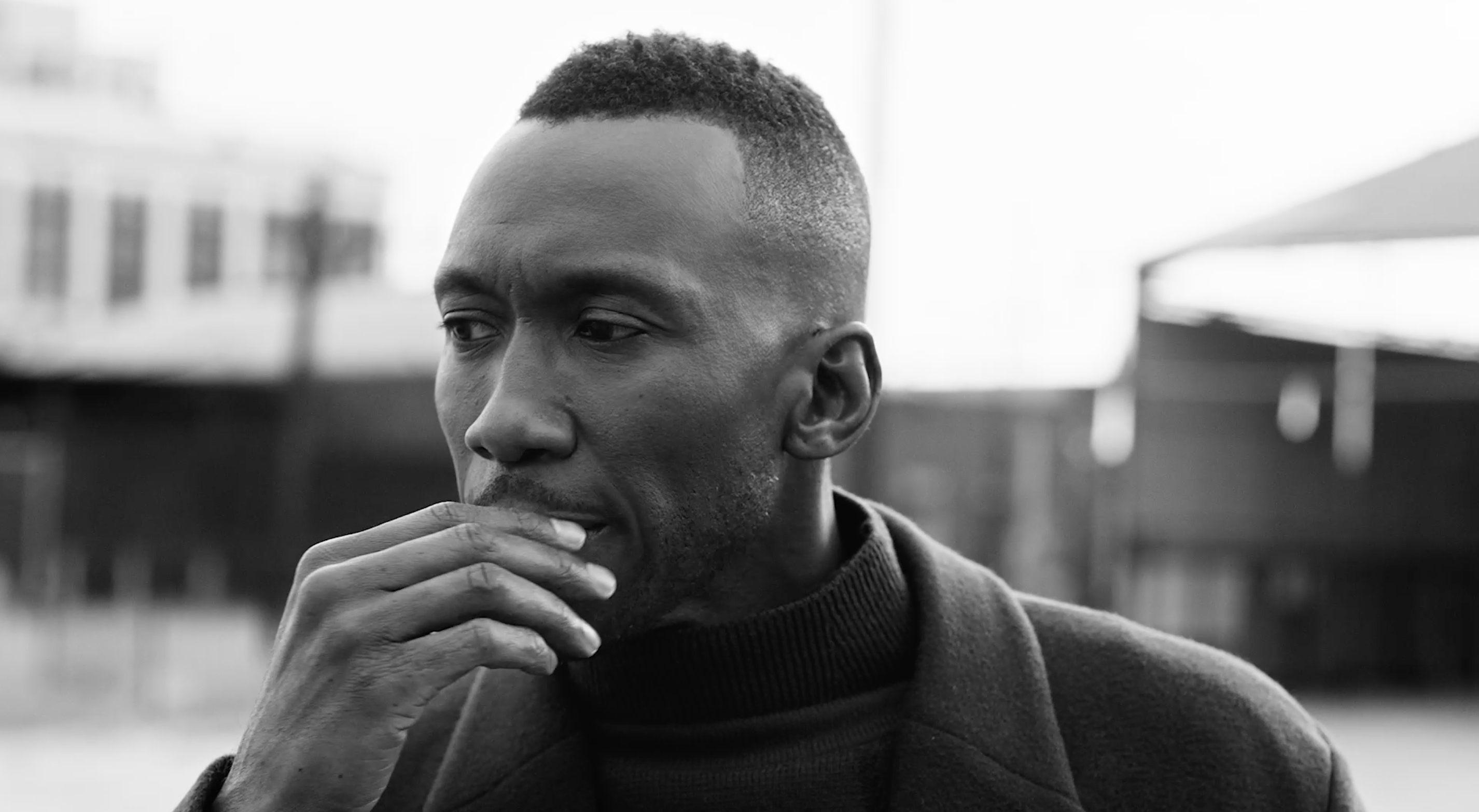 What Makes A Man Fall 2019 Ad Campaign by Fabien Baron

The world has evolved immensely since Ermenegildo Zegna first opened the doors of his eponymous fashion house in 1910. As the world has changed, so have the men garbed by Zegna and the notion of masculinity they seek to express through the clothing. Zegna’s latest campaign seeks to spark a conversation about what constitutes this fluid concept by posing the question “What makes a man?”

The campaign purposefully does not provide an answer to this question; instead, Zegna seeks to challenge traditional conceptions of masculinity, stating “Masculinity is a state of mind, not a set of given rules. Men have been coming to terms with their inner weaknesses and strengths and are willing to take risks to embrace their own view of what masculinity is, even if this means going against traditional notions of manlihood. Men today know that fragility and failure can make them better because it is the movement of the mind and the engagement of the soul that count. Men have learned that embracing love as a positive force is a winning decision, that exploring imagination is an enriching voyage of self-discovery, that dreams and playfulness can be the qualities of adults.” By thus demonstrating the incapacity of traditional conceptions of masculinity to fully encapsulate the experience of modern men, Zegna encourages its audience to ponder what it means to be a man in a search for a new definition of masculinity.

This expressed willingness of Zegna to challenge the traditional view of masculinity is echoed in the photographs that accompany its manifesto. The portraits are intimate and warm, with the models basking in the light pouring in from just out of frame. Mahershala Ali is shown playing with diecast cars just as a child would, a smile beaming across his face; this innocent play, however, does not infantilize him but rather imbues him with an aura of ease and self-confidence. This duality is expressed in his clothing as well, which is simple yet rises to a high level of refinement through its fine tailoring and luscious fabrics. The other face of the campaign, Nicholas Tse, is shown cradling a guitar with the delicacy with which one would hold an infant. His willingness to display such a fragile gesture does not render him unmasculine but rather lends him a sense of self-assurance.

Zegna’s new campaign acts as a provocateur, challenging what it means to be a man at a time when gender roles are openly being challenged. It handles this oft touchy subject with great dexterity, encouraging a broadening of masculinity to include a scope of positive traits not found in its traditional definition. In sparking this conversation, Zegna demonstrates its timelessness, redefining the masculinity it seeks to project in its clothing as what it means to be a man continues to evolve.