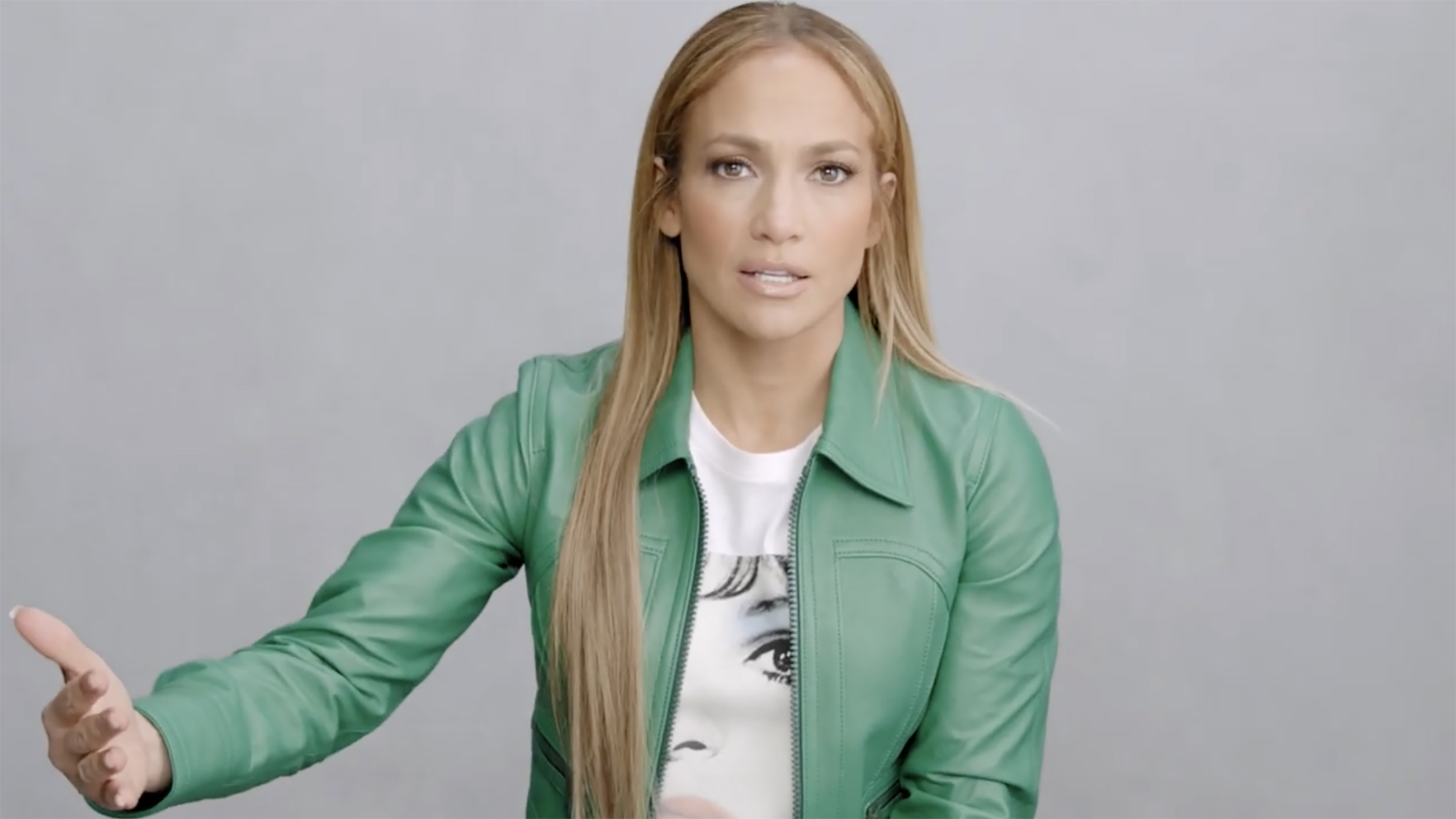 The campaign films are shot in a candid style complete with stylized handheld-video-camera distortion, presenting interviews of the subjects’ philosophies on life, and what it means to be an “Original”. Coach’s Instagram and YouTube rolled out short films that focused on each individual celebrity, and they are all flash-cut into a single film below, speaking about the values of individuality, authenticity, and self-expression.

The film and the print campaign are very different animals; whereas the still photos are polished and aspirational, the films embrace a raw, behind-the-scenes-type aesthetic, and encourage people to be original by following the beat of their own drum. It is not uncommon for a disconnect to arise between ad campaign films and photography, because they are often created by different groups based on the creatives’ specialties and expertise; subsequently films sometimes take the lead over photography, or vice versa. In this case, the film has a stronger message and taps into a range of diverse talents, whereas the print campaign lives in the realm of standard celebrity endorsements and is focused on the two big-name stars. The differences between the campaign elements are likely due to an effort to appeal to a wider range of potential customers; it is successful in this regard because the photos appeal to more seasoned consumers, whereas the films speak to a younger audience of up-and-comers. What both the films and photos seem to lack is an element of fantasy to accentuate the realities. At the same time, the campaign does not fully commit to the qualities of realness that the films promote; instead the films and photos exist somewhere in the middle, which can leave the viewer feeling neither here nor there. The interviews are a good example of this, because with the exception of Lopez, they don’t seem particularly heartfelt; rather the soundbites appear to be off the cuff and cavalier, without being truly inspirational.

In the best case scenario, marketers know what the customer wants before they even know themselves, and find a way to tap into that. Subsequently, the primary job of fashion marketing is to sell a dream, and create a fantasy that consumers can buy and take home with them. Another approach is to inspire by promoting ideals that align with potential customers. This campaign tries to do both, based on the core concept that originality, individuality, authenticity, and self-expression are essential qualities for achieving the American dream; however without a firm commitment to realness in order to illuminate some deeper truth, or fantasy elements to heighten the realities, the films’ stars don’t shine as brightly as they could and the campaign starts to feel like a missed opportunity.