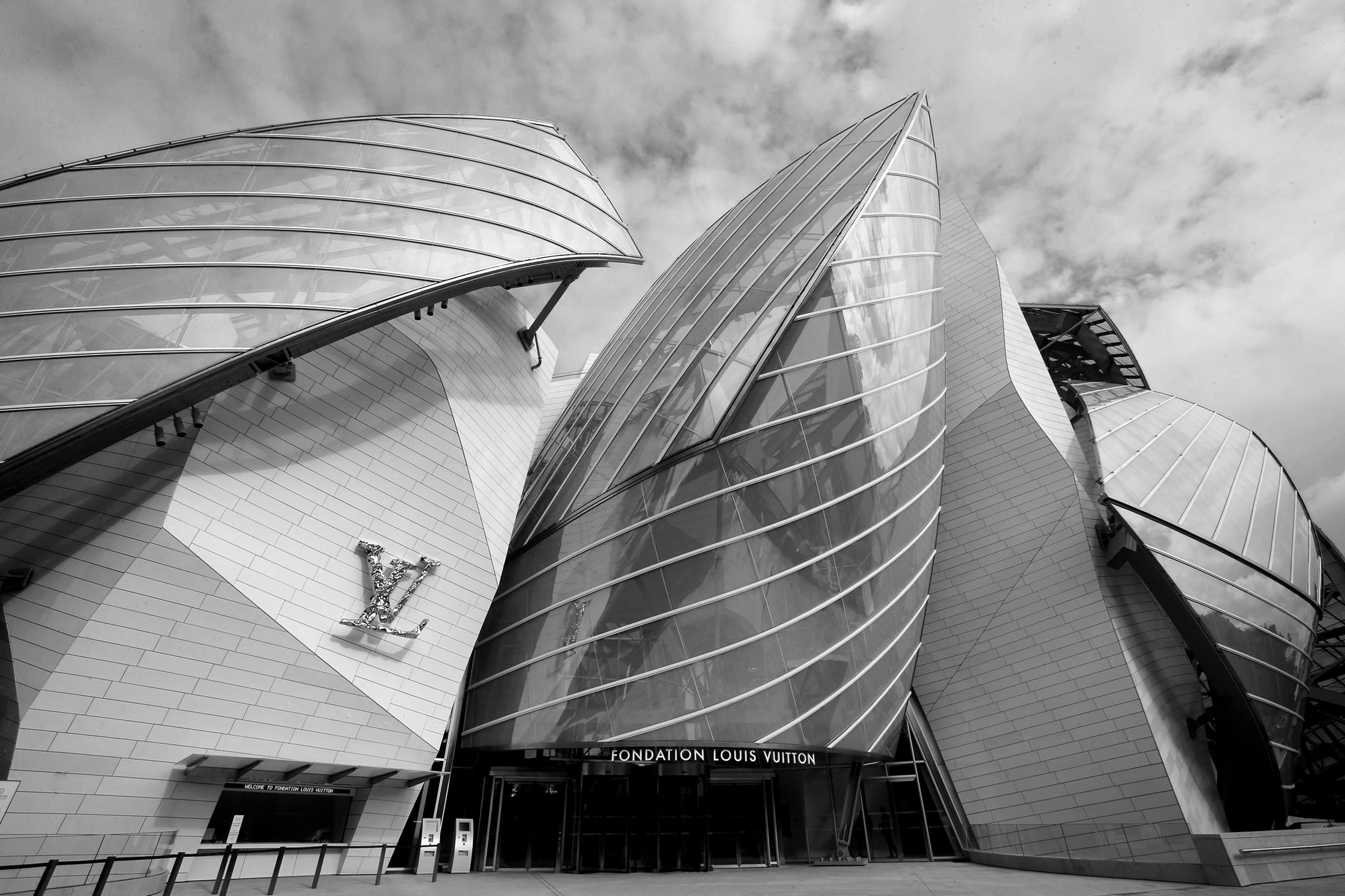 The applications for the 8th edition of the LVMH Prize opened today and will remain open until Sunday 28th February 2021. They must be submitted exclusively on the Prize website.

LVMH launched the Prize in 2013. It embodies the commitment of the Group and its Houses to young designers. It is only open to those under 40 who have produced at least two collections of womenswear or menswear or two genderless collections. The Prize is international and open to designers from all over the world.

It should be noted that, as a result of the health crisis that has imposed certain restrictions, the semi-final will this year, as an exception, take the form of a digital forum, to be held from April 6 until April 11. This forum will enable each of our international experts to discover and select online the competing designers

The winner of the LVMH Prize for Young Fashion Designers enjoys a tailored mentorship and receives a 300,000-euro endowment. The LVMH teams mentor the winners in many fields, such as sustainable development, communication, copyright, corporate legal aspects, marketing, and the financial management of a brand. The Karl Lagerfeld/Special Jury Prize winner — a separate award — receives a 150,000-euro allocation and enjoys a one-year mentorship.

Because of the COVID-19 pandemic, rather than for the main prize of 300,000 euros last year, the eight finalists — Ahluwalia, Casablanca, Chopova Lowena, Nicholas Daley, Peter Do, Sindiso Khumalo, Supriya Lele, and Tomo Koizumi — each received 40,000 euros.

Lastly, during each prize cycle, LVMH three young fashion school graduates. This year, the applications of students who have graduated in 2020 and 2021 will be reviewed. The three chosen graduates will be invited to join the design studios of Houses in the LVMH Group for one year.