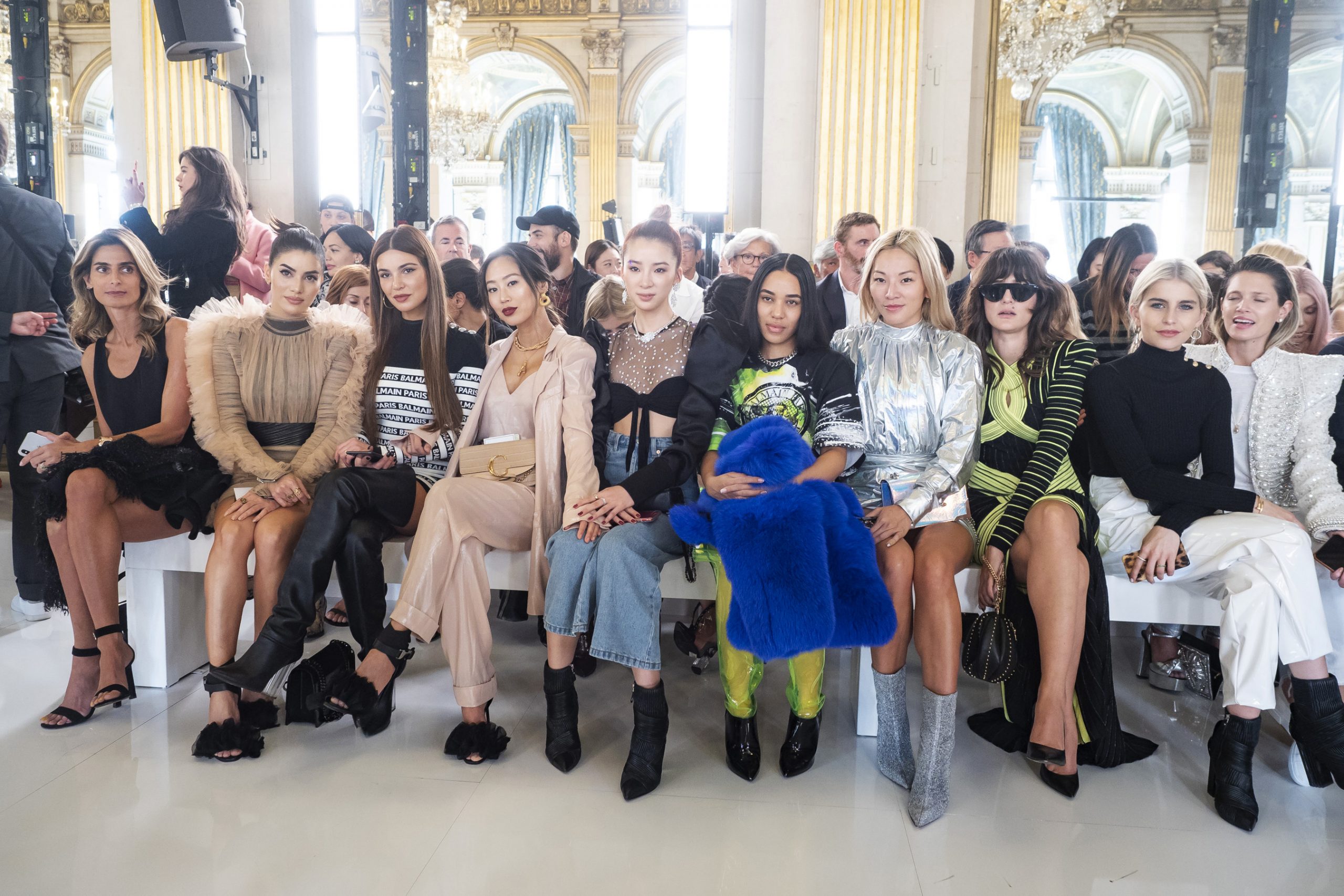 Who do influencers influence?

In the face of declining engagement figures and social media platforms such as Instagram trialing the removal of the ‘like’ functionality, is time up for influencers? And if so, what does it mean for brands and marketeers?

It wasn’t supposed to be like this. Social media is still an enabler and a democratizing force – offering anyone with a smartphone the opportunity to make their voice heard – but the domination of paid-for content and the ugly rise of fake news is beginning to show a negative impact. Pitted against a background of distrust and wariness – from the Cambridge Analytica scandal to recent high profile cases of Influencers caught in compromising circumstances, this is understandable.

Take the case of Clemmie Hooper (no relation), aka @mother_of_daughters, an NHS midwife and ‘parenting influencer’ in the UK. She currently boasts around 660k followers – although the number has trailed off recently after it was discovered she had been trolling some of her own followers via a fake account. Having taken the traditional online mea culpa route of redemption, she is back sharing her advice on Instagram. But a comment below one of her recent posts, from @chaffro, was particularly telling: ‘What are you supposed to be influencing me to do?’

This seems to be a question more and more followers are asking themselves. A recent report from media agency UM, which polled 56,000 active internet users across 81 countries, reveals that only 4% of us believe what influencers say – versus a control of 8% trust in general of what we read online. In other words, brands are paying for recommendations of the people we least trust.

Robin Derrick, former creative director of British Vogue and Spring Studios – and co-founder of the recently launched platform MyBeautyBrand – is unequivocal about the influencer model.‘It doesn’t work,’ he says.

I don’t blame the influencers at all – they’re just kids taking money off brands. I blame lazy brands. There’s a massive disconnect between brands and consumers.

The shift from a traditional celebrity endorsement model to using online ‘civilians’ with huge followers to sell product has brought with it several headaches for the industry. When it comes to ROI, efficacy and cut-through, for instance, are we even measuring the right thing? This is a question the Digital Marketing Institute posed in their recently published white paper review of digital skills, co-published with the Economist Group. Writing in Campaign, Barney Farmer, commercial director at Neilsen Media UK, develops this point. ‘The need for greater understanding of the return on investment is especially important at a time when social media platforms are testing the removal of traditional engagement metrics such as “likes”, views and shares,’ he says. ‘The metrics that agencies and brands are currently using to understand the impact of working with influencers are not fit for purpose. We need a much richer picture of what works and what doesn’t.’

Noting that influencers still have some of the most engaged audiences, Nielsen has just launched the Influencer Brand Effect measurement tool, designed to help brands evaluate the effectiveness of their influencer marketing against their KPIs.

But is that enough? In the wake of the Fyre Festival fiasco, many question whether the vacuity of influencer culture still has the power it once did. Once exposed as fake, are these lifestyles still seen as something to aspire to by digitally-savvy consumers? And what even is an influencer if we are questioning their influence?

Influencer tends to mean someone who’s been paid to say they like something. A bought opinion is worthless.

The model for MyBeautyBrand is to offer the opportunity for the audience to own part of a brand, creating deeper engagement. In effect, you can become an e-store retailer for selected beauty products, earning commission on anything you sell at above industry standard rates – and een equity for the best performers. Derrick has done his best to ensure there is minimal smallprint: site owners aren’t restricted by contracts stipulating minimum sales or requiring them to acquire and sit on stock themselves. The website back-end and fulfillment is all looked after by Derrick’s team.

The real game-changer, though, is the marketing campaign. Despite a black book that is the envy of most people in the industry, he decided to do away with costly shoots in favor of stark, bold, ‘no BS’ copy that gives both barrels to the vacuity of feed culture: ‘If you buy likes, I don’t buy you’; ‘How good can a lipstick be if they pay people to like it?’ ‘It’s not about followers, it’s about leaders’; ‘Be an inspiration, not an influencer’.