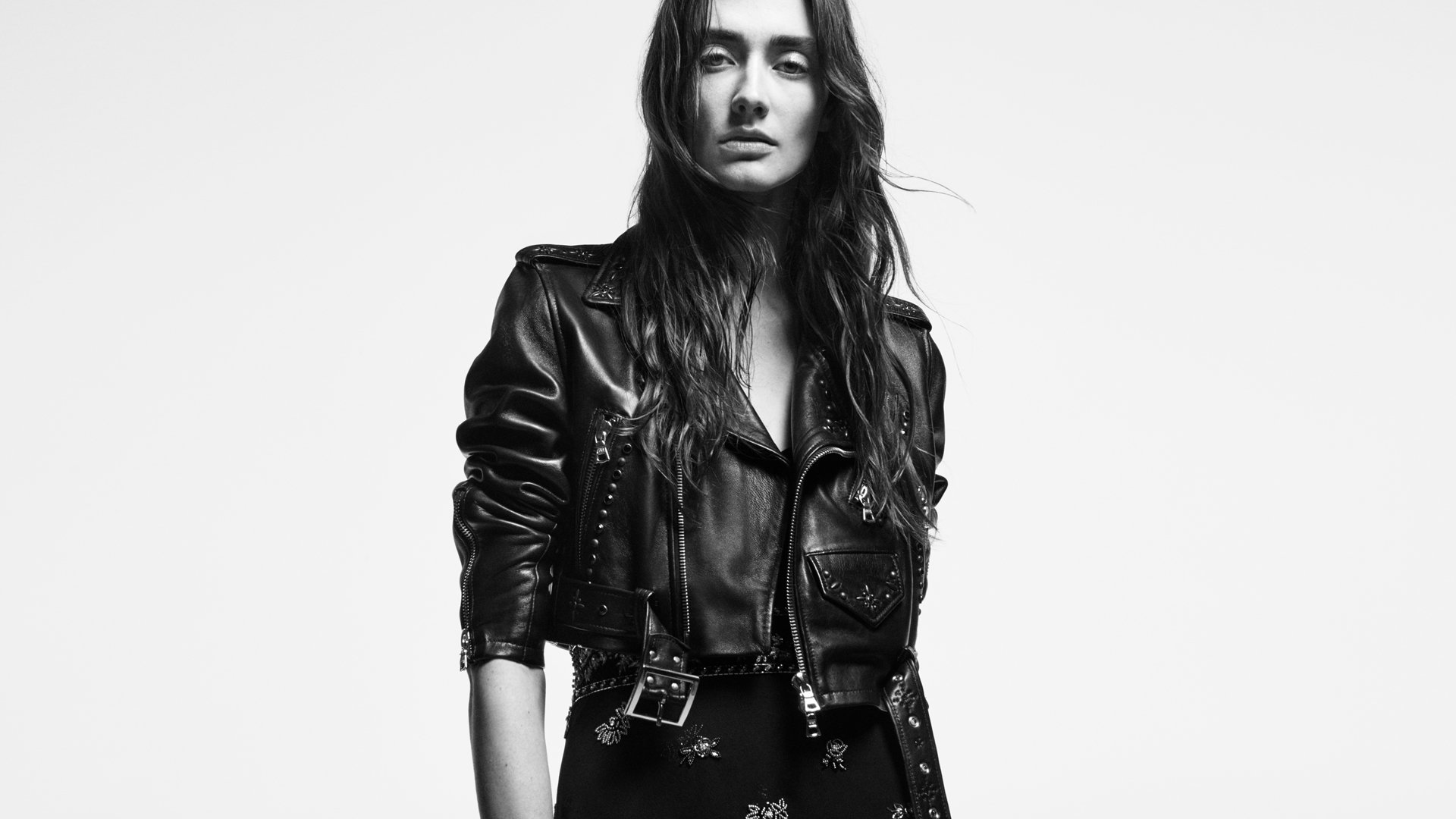 Swagger is a difficult gift to acquire and even more difficult attribute to have associated with one’s brand. But as difficult as it is LA native Mike Amiri has it in spades as reflected in the houses most recent ad campaign lensed by Daniel Jackson.

Jackson is typically know as a story teller who leverages long-form narrative including vast sets and locations. However here the auteur manages to tell more with less by capturing Amiri’s stripped-down edge that is likely a by-product of building a Parisian shown collection out of Los Angeles.

LA is not necessarily know for its lofty designer acumen, however the communication capital of the world has drawn the likes of Hedi Slimane and Tom Ford to base their global operations there while on their design journeys and the influence of young Hollywood hasn’t hurt their collections.

Amiri’s fall campaign benefits from that LA swagger of its protagonists whose hair by Esther Langham is as much a key item as Amiri’s accessories. Stylist Karlo Steel mashes just the right amount of elements to spice up the looks to allow Jackson details to paint a portrait around. While Art Director Jonny Lu is wise enough to know how to build a campaign that is clean while simultaneously looking full.

The Impression is quite impressed with Amiri listing the designer as the Best ‘Other’ Men’s Collection of the Spring 2020 season. That faith isn’t unfounded as judged by the designer’s recent campaign outing showcasing his swagger both on and off the runway.