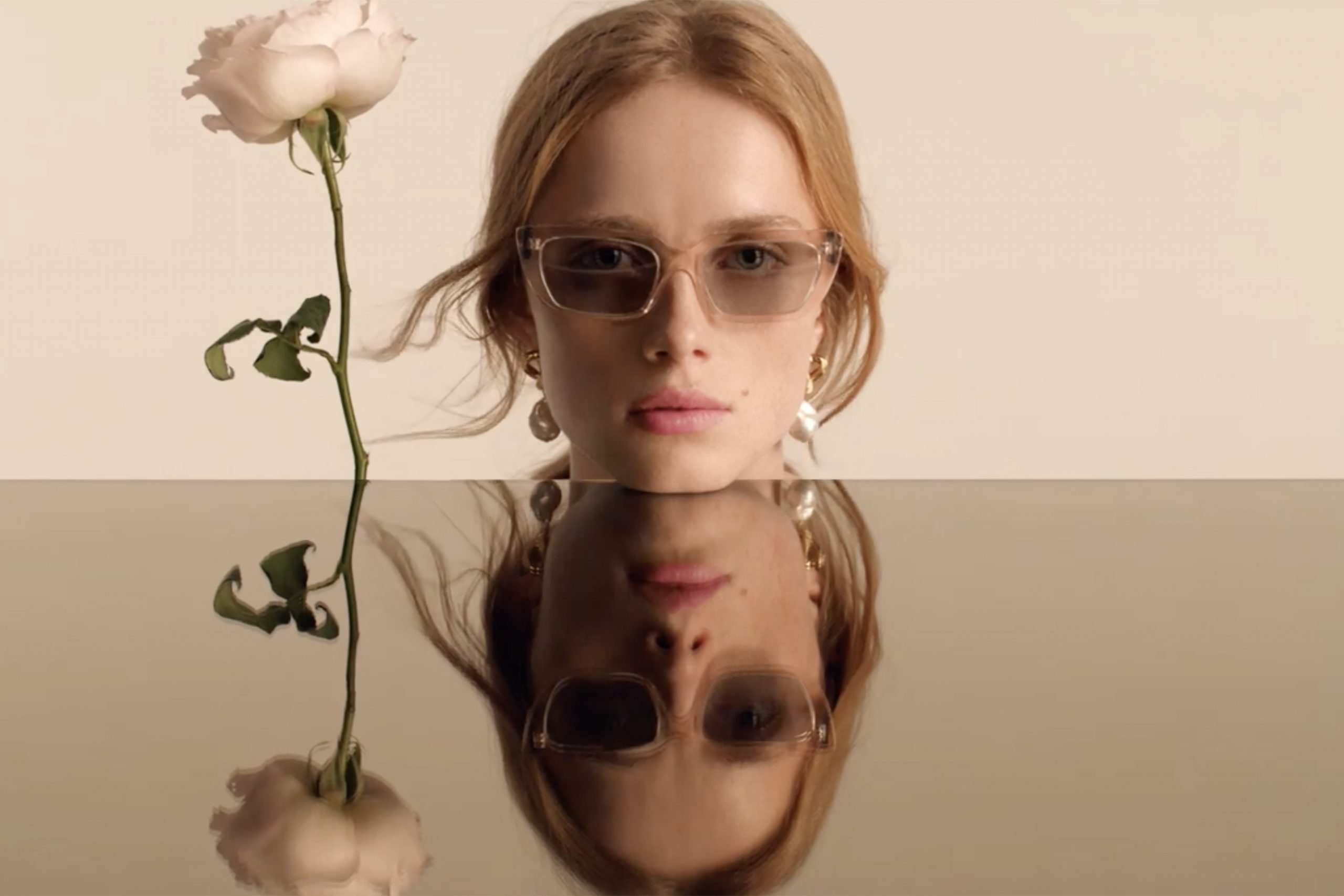 Under the assured guidance of Chief Creative Officer Riccardo Tisci, Burberry continues to expound upon the theme of Evolution with a short film to coincide with their Spring 2020 ad campaign. Evolution is not only the name of the brand’s most recent collection; it is also is a rich concept to plumb and Burberry does not waste the opportunity.

As with most compelling ideas, evolution is a theme that’s both multi-faceted and timely. As humankind grapples with the novel coronavirus and its far-reaching consequences, we are forced to take a step back and think about how we got to this point of evolution in the first place. From this perspective, the short film seems a bit topical at first, opening with Dutch model Rianne van Rompaey licking the back of her bejeweled hand and doing her best interpretation of a lioness. The effect feels rather awkward, and not as sexy as one might hope. However the action is definitely attention-grabbing, and the film proceeds to create a series of visual metaphors, comparing the clothing and the models (essentially elongated primates) to tigers, zebras, monkeys, and fawns. Interspersed between these flash-cuts of animal footage, which serve to reinforce our mammalian heritage, are mesmerizing images of flowers blooming and blossoming in seductive slow-motion, and in some cases positioned next to the models or on top of their heads. Comparing the models to flowers in bloom is a gorgeous and poignant reminder of how fleeting youth and beauty can be. Simultaneously the film encourages us all to seize the day, by not taking nature’s wonderful gifts for granted and stopping to smell the roses at every opportunity.