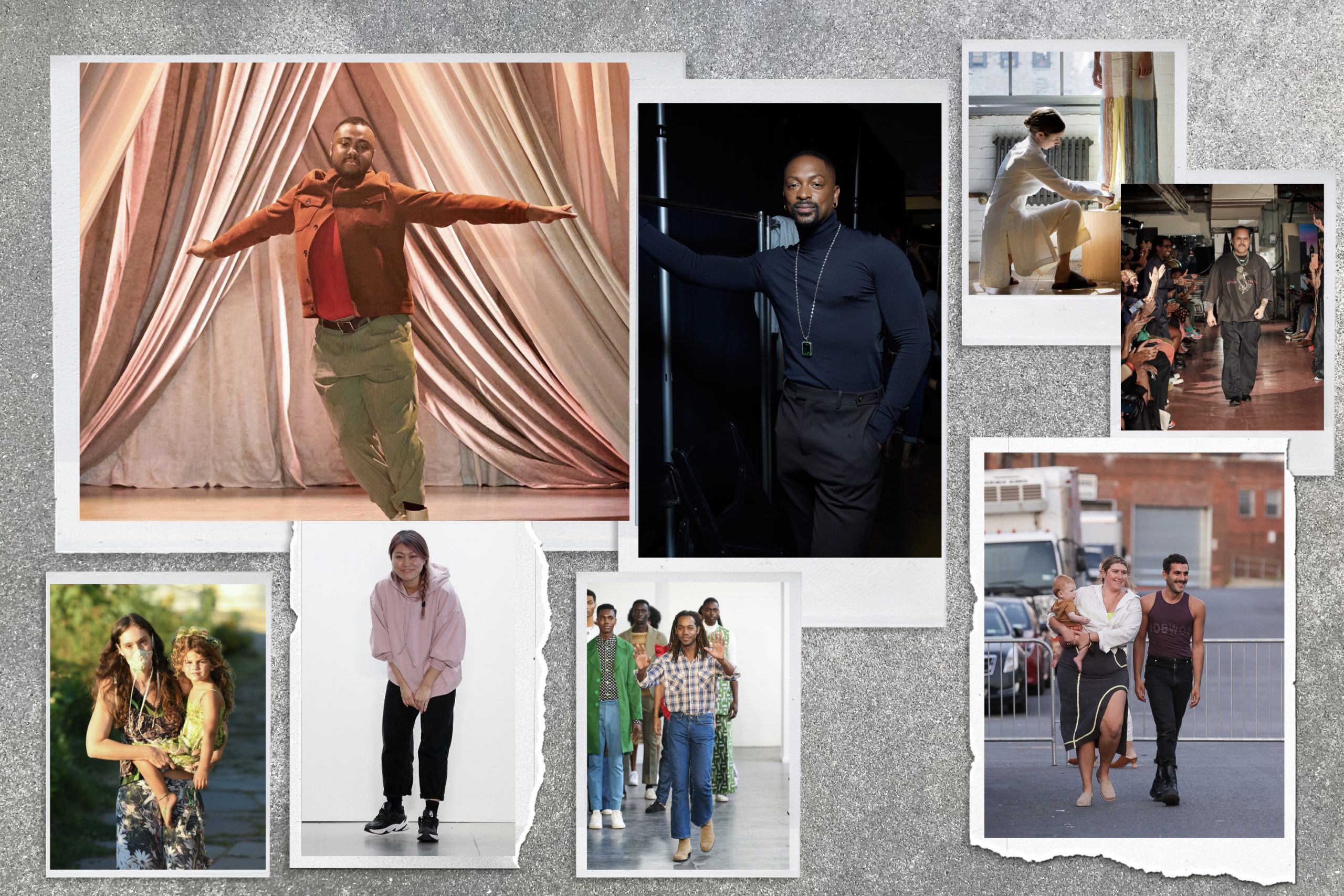 The Council of Fashion Designers of America (CFDA) is pleased to announce the addition of 12 new Members to the organization in 2021.

The new Members are:

The new Members bring the CFDA membership to 452 designers.

The CFDA Board of Directors led the 2021 admissions process, and designers who have been involved with CFDA programs and who resonated creatively with the Board were invited to join. They were then officially elected by the organization’s membership.

“We are proud to have this group of designers as Members,” CFDA CEO Steven Kolb said. “Their diverse talent already significantly contributes to our industry and represents the future of American fashion, which they will no doubt help define.”

In addition, the CFDA is offering a new Associate Member tier for existing CFDA Members who are in good standing within the organization but have not actively been engaged in producing a fashion collection for three or more years.

In October, the CFDA will also introduce the Interim Member tier, which will serve as a pipeline to CFDA membership for early emerging designer brands that exhibit great promise and have achieved a level of industry recognition and consumer engagement. To be eligible, a designer should be in business for at least one year, but not more than five years; annual sales cannot exceed $2 million.

The new membership tiers align with the CFDA’s objective to address and support the varying needs of designers throughout the entire lifeline of their careers.

To prioritize serving the needs of existing Members hit by COVID-19’s impact on the fashion industry, the CFDA decided to not add designers to the membership in 2020.