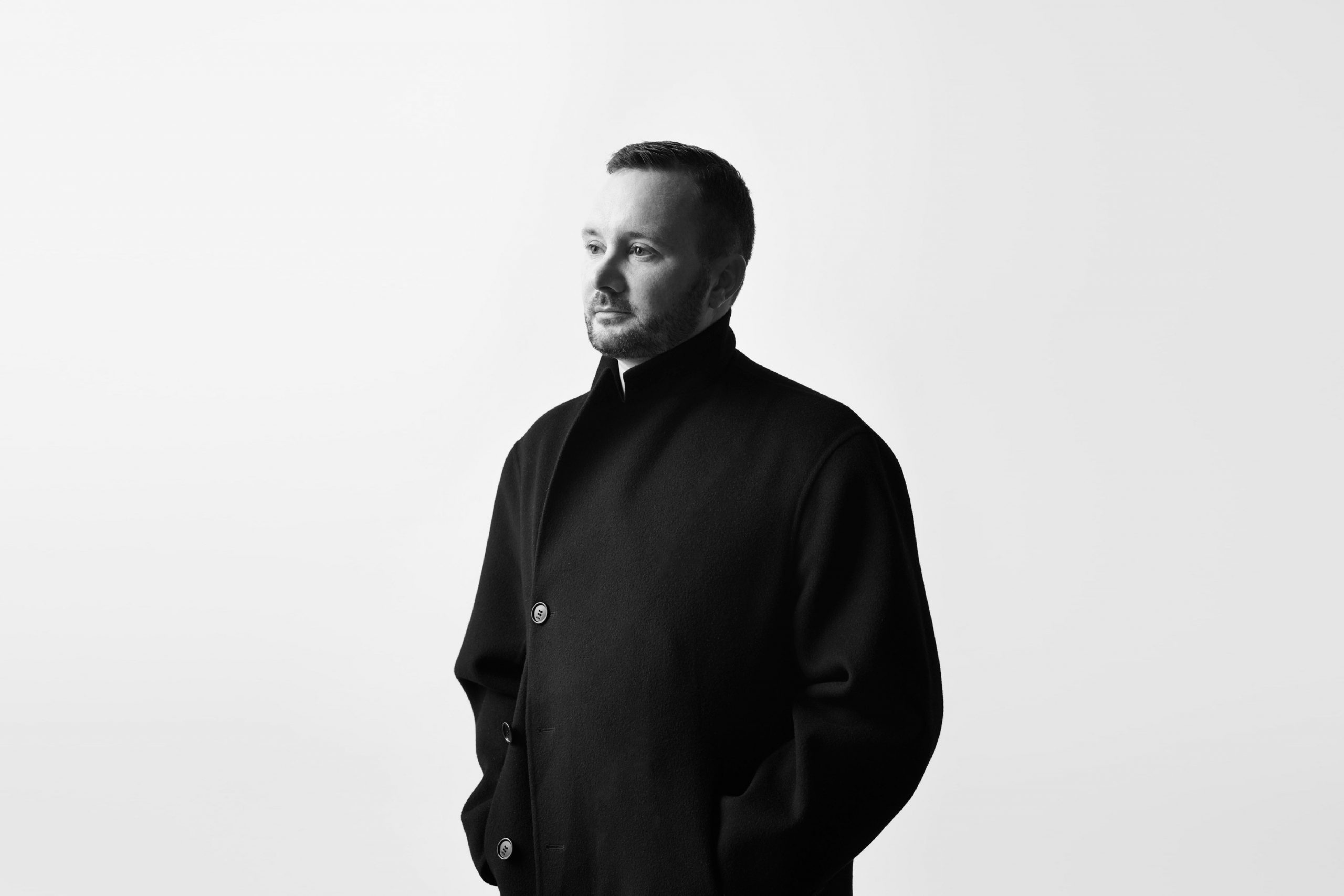 Jones will work alongside Silvia Venturini Fendi, the third generation of the Fendi family, who took on all of the Fendi house creative duties following the passing of Karl Lagerfeld in February 2019. Ms. Fendi will continue to create the accessories and menswear collections.

Jones’ will serve as Fendi’s Artistic Director of haute couture, ready-to-wear and fur collections for women. the move marks the first time Jones has forayed into women’s wear, and marks an atypical pairing of balancing two international marquee luxury houses.

Kim Jones is a great talent and since joining, he has continuously proven his ability to adapt to the codes and heritage of the LVMH houses while revisiting them with great modernity and audacity. At Fendi, I am convinced that his vision and passion will highly contribute to the success of the women’s collections.

Kim is one of the most talented and relevant designers of today. With Silvia Venturini Fendi, who has virtuously carried on Fendi and Karl Lagerfeld’s legacy, Kim will bring his contemporary one of a kind point of view into the world of Fendi.

My warmest welcome to Kim to whom I am bound by deep respect and friendship. I am looking forward to take the Fendi universe to the next level with him.

A veteran of French luxury group LVMH Moët Hennessy Louis Vuitton, Jones joined the conglomerate in 2011 as Men’s Artistic Director at Louis Vuitton, moving on to take the helm of Dior men’s in March of 2018.

In 2011, following a three-year tenure as creative director of British luxury goods brand Alfred Dunhill, Jones was appointed as style director of Louis Vuitton’s ready-to-wear menswear collections, taking charge of one of the fastest-growing sections of the global fashion powerhouse. The designer’s debut collection for Spring 2012 proved an instant hit with industry insiders, with subsequent collections cementing Jones’s prominence as one of the leading designers in menswear. The celebrated designer has been awarded numerous awards throughout his career including ‘Menswear Designer of the Year’ by the British Fashion Council in 2009 and 2011 and two successive ‘Topshop New Generation’ awards.

Having spent his formative years traveling with family to exotic locations in Africa and the Amazon, Jones returned to London in his teens, attending Central Saint Martins for his undergraduate degree. In 2002, the budding designer’s graduate collection was bought by John Galliano, and shortly after Jones launched his namesake label. Showing at London Fashion Week in 2003, he swiftly earned a reputation as a designer of the zeitgeist for his edgy, street-wear inspired aesthetic. Jones designed for his label for eight seasons, debuting at Paris Fashion Week in 2004, before disbanding the company to take up the creative directorship at Dunhill.

Jones has also worked as a stylist and art director for magazines such as Dazed & Confused, Pop, Fantastic Man, and T: The New York Times Style Magazine, and worked on a book with the late photographer Luke Smalley that was published in 2004.